I woke up Monday morning and felt nothing. I wasn’t rolling in my bed and the waves weren’t crashing up against our balcony. It was calm and peaceful. The seas from the night before had died down and the water was like glass. Just in time for our first full day on the ship.

I was up early because the sun comes up at insane times as you head east, the direction we were heading. I got up and had my first spa treatment, the Ionithermie that I wasn’t so fond of, while my husband slept in a little bit. We went up for breakfast in the Great Outdoors Cafe and tried to figure out what we wanted to do with our time.

The calm seas had me feeling great. I felt like this is something that I could really enjoy so I just wanted to relax and take in the day. We went up to our room to change into our suits and grabbed our towels and found our first towel animal! A swan! I was actually really over excited about the swan. We held on to him, put him on a shelf and he actually stayed there for quite a few days. I have no idea why I was so excited about the towel animal. I guess it’s just something you hear about on cruises and it sounds dumb, but when you see it, you know you have ARRIVED!

After that, we, and apparently the rest of the boat, headed up to the pool. Since most of the area around the pool is covered, and we really didn’t intend to swim anyway, we went up to Deck 11, found ourselves some deck chairs and took in the rays.

As a first-time-cruising couple with no kids, the Norwegian Sun was the perfect boat for us. It was small without all the bells and whistles that we just didn’t need. The only downside is that when it’s a day at sea, you are sharing that smaller space with almost 2,000 other guests. Yes, I’m sure some of them stayed inside and slept, watched TV, went to the casino, went to Dazzles Disco, went to the shopping seminars or hung out in the library or spa. However, most of them were there to be in the Caribbean, not the inside of a ship. They were on the pool deck with us. Chairs were hard to come by, even though you weren’t supposed to save them.

We were also camped down near the basketball court where the kids club got a game of Dodge Ball going. The sound of kids slinging a heavy ball at each other and then yelling just kept making me nervous that it was coming my way, but I guess that’s just me.

We spent some time sunning ourselves on the deck that morning. my husband mostly napped and I mostly read. In fact, I pretty much read all of “Girls in White Dresses,” which was my first of three books on the cruise.

At one point, I decided to dip into the adults pool and cool off. It was deep so I basically just had to jump in. What wasn’t I expecting? Salt water. Yeah, the pool is salt water. I mean it makes sense, they can empty it and fill it at will and the salt has a natural cleaning effect. But why did I expect to jump into chlorinated water!? The salt does a number on my hair so I was a little bummed out.

Mid-morning a band hit the pool stage so that helped break up some of the noise. They played a variety of tunes and were rather enjoyable.

We went and grabbed some lunch in the early afternoon…once again in the Great Outdoors Cafe. We liked to eat outside and that provided us with the perfect place. We saw lots of passengers reading, knitting or playing board games at the tables under the covered restaurant. We savored our meal and headed back up to Deck 11 for more sun and a few pool games.

The cruise staff started some pool games, including synchronized swimming. My husband took in the sites while I continued to read my bood, finish it and start another one. Just as I was getting into the meat of the book, I realized that my skin was starting to get warm and pink. It was probably time for more sunscreen, but we decided just to get out of the sun all together for a little while. Our Midwest skin can’t take a full day of Caribbean sun.

We went back to our room and laid around watching some junk TV and reading, but we were soon antsy and decided to walk Deck 6 for a while. We walked and talked and talked and walked and….held hands. We went to the front desk and signed up for snorkeling at the private island on Friday. We checked out our dinner options and decide to go with the Four Seasons dining room. My husband could never get the dress code right and he was certain he had to wear pants, but that was only in Seven Seas. So we went up to our room to change for dinner, enjoyed a good meal at a shared table with a woman from Las Vegas and her lifelong friend and traveling companion from New York.

We were able to catch show that evening…Nadeen, the Queen of Hypnosis. This was my first show on the ship and my first time seeing a hypnotist. We came into the show a few minutes after it had started. Nadeen had already picked out her participants and she was getting them into the state of relaxation and starting out with some of the activities. One woman would stand up and bow every time we clapped. One man was a “laughter police.” Two people spoke alien and two other people were the translators. It was really great and funny and entertaining, but I didn’t buy it. I thought these were outgoing people who really wanted to ham it up on stage. My husband was a little more into it. We’d end up revisiting this hypnosis topic a few times during our trip.

After we took in the show, we went up to Deck 11 and played a little shuffleboard, took in the sights. We hung out in the hot tub a little bit later in the evening. There really wasn’t anyone else in the area. One other couple was in the pool and then they stepped up into one of the other three jacuzzis. It was strange to be able to feel a little bit of the movement of the boat from in the water. I almost didn’t feel the movement of the boat, but more the movement of the water in the tub. We stayed in for a while, watching the waves in the opposite pool. It’s almost as it they were intentionally splashing all the water out. No one was in it, in fact it was close, but the water was moving back and forth violently, in a way that wasn’t happening in the adult pool. We didn’t quite know what to make of it.

Eventually decided that we needed to turn in because we were going to be in St. Thomas the next day and we were both overly excited because St. Thomas brought about our sea lion excursion! 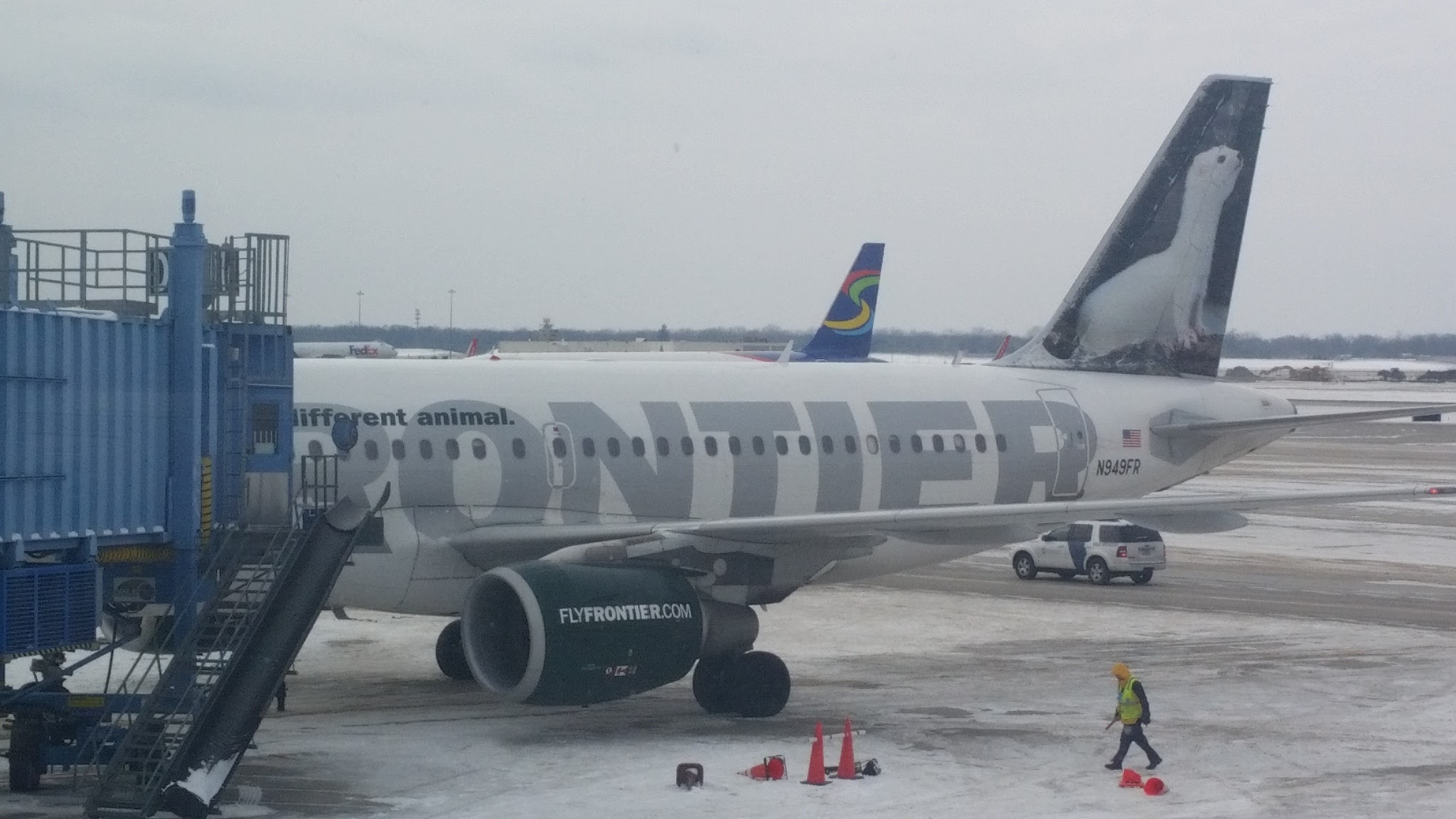 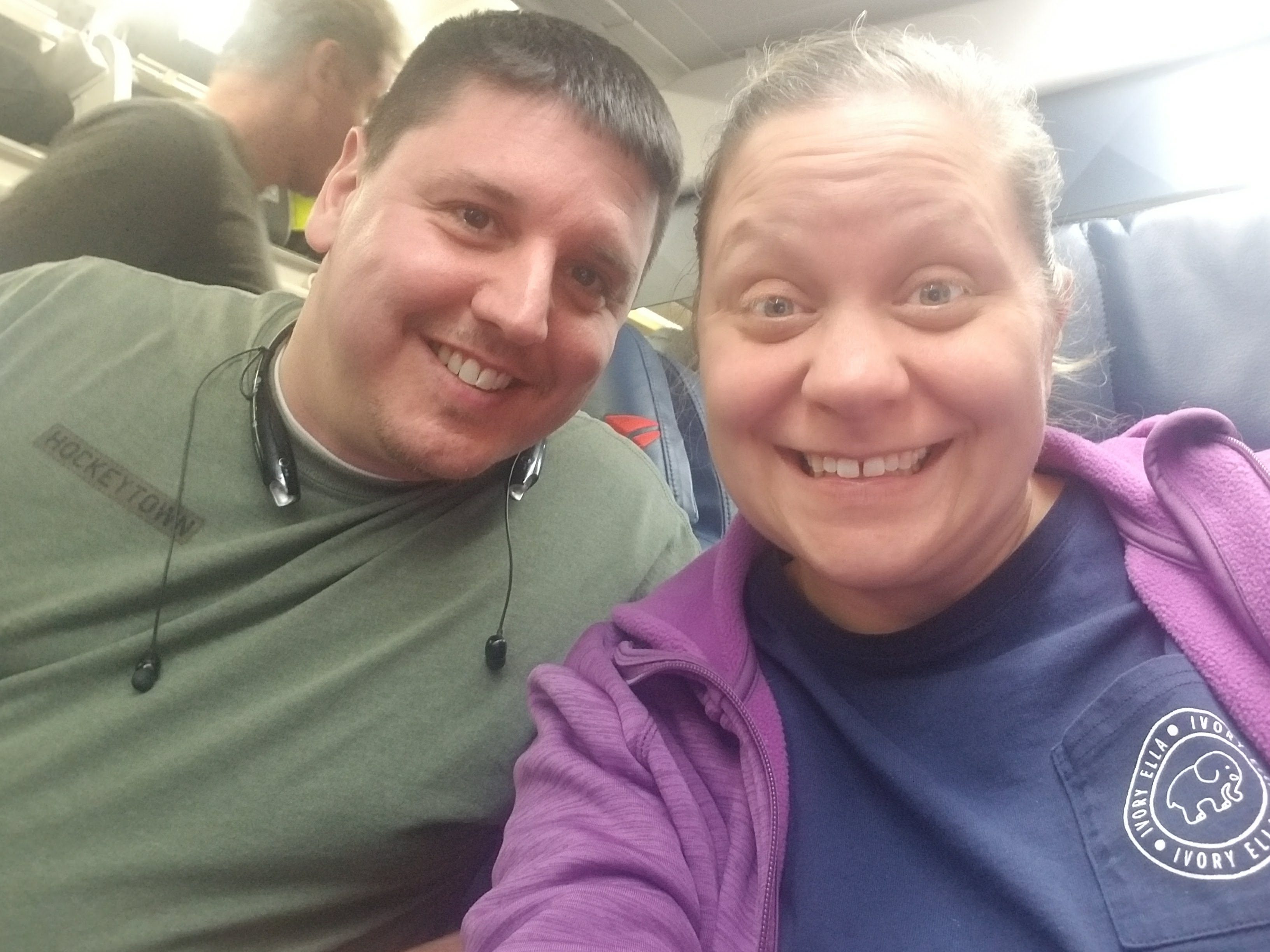