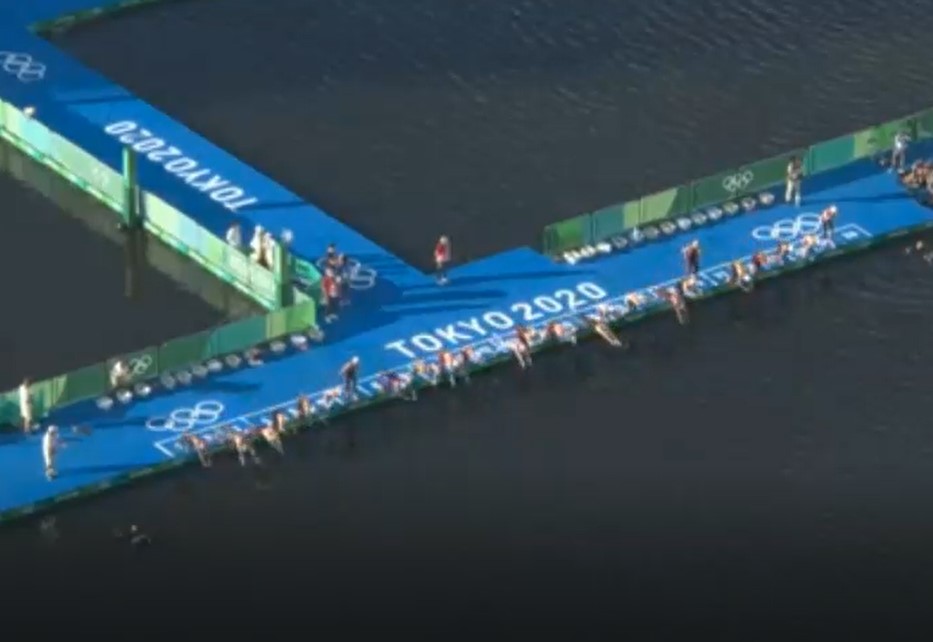 We’ve all seen the meme.

Is there any Olympic sport in which you could compete? Not me! I can’t do flips, I can’t swim fast, I can’t even run down the block. I’m in constant awe of the athletes. However, one sport popped up on the TV while during a dental cleaning this week and I couldn’t stop laughing at it.

There is no way I could participate in a swim that long, so I’m certainly not trying to diminish the talent of any of these athletes.

Before the swim began, the commentators discussed that the race could be brutal. Once the swimmers took off, there was a lot of pushing, grabbing, pulling and kicking as these swimmers fight for a medal. With 90-degree turns, the commentators said there would likely be a lot of it around the marks.

They weren’t lying. There were officials with whistles and numbers that they held up during the race to penalize the swimmers.

So, what caused me to laugh? Let’s go to the video tape:

Did you see it? Watch the swimmer on the far right. Here, I’ll zoom in for you.

Maybe she’s a fast swimmer and knew she could catch up, but her start is everything. She’s like, “You guys go! I’ll catch up.” Then, rather than diving in like everyone else, she just sort of steps off the edge as if she’s thinking, “Alright, I’ll go.”

Sometimes I feel like that’s me. “Oh I’ve got this. I’m good. I’m fine. Yeah, I’m just gonna…I’ll be right there. You go ahead.” Then, much like that swimmer, I’m a fish flapping in the water.

And for some reason, as I sat in that dental chair, this was hilarious. By the time I left, they had only been swimming for about 20 minutes. They still had to go about 6.5 times that. That’s a lot of swimming. In the open water. And the water temp was 85 degrees!

Oh, and then there was this.

A fish jumped! I mean, Simone Biles is amazing and Katie Ledecky can swim fast but have you seen women’s marathon swimming? It’s amazing. And as much as I didn’t really get caught up in the pageantry of the Olympics, I tuned in most days just to see what was going on. Whether it’s my passion or not, it was a neat little two week break from summer reruns. 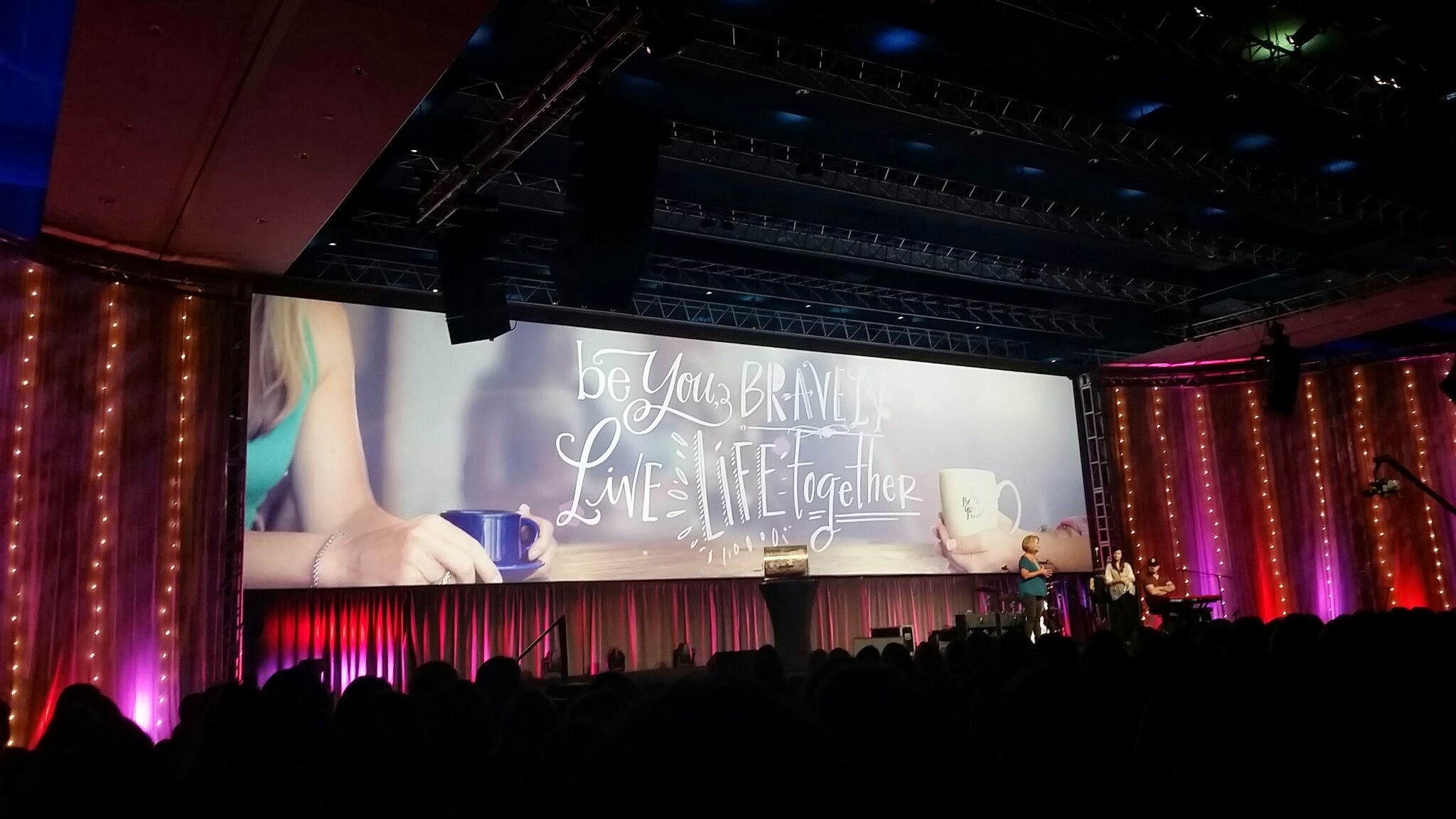