Our camping vacation was in Traverse City, Mich., which in my opinion is the pretty place on Earth. The area is known for it’s cherries, clear waters, resorts and wineries. While we were up there, I took a winery tour with my brother and his wife and another couple. (Don’t worry, my husband and children were living it up at an air show.) We got a taste of each winery through their samples and atmosphere. Over the next few days, I’m going to share those with you.

What’s better than sampling wine on a beautiful vineyard in Traverse City? Doing it with an awesome dog hanging around. Specifically, Brix, the big wine dog.

We pulled into Bowers Harbor and found a parking spot on the opposite side of the circle drive. To get to the door, we could either walk across the grass or around the perimeter of the lot. The grass was so green and lush we were hesitant to step on it.

We did though. I’m just saying, we were hesitant. Still lazy though.

This place was nestled in the rolling hills of the peninsula and offered a very mellow and comfortable atmosphere.

We popped in and the indoor wine bar was pretty busy but an outdoor bar was set up and, with the weather being perfect, we wanted to be outside! The person at that bar said they were expecting a large party in ten minutes so if we could get through our tasting we could do it there. Of course we could. Drink wine faster…yes.

So we set to work. I believe it was $2 for five samples. I can’t entirely remember. I do remember it was very affordable.

My first choice: the Brix.

I thought this was a strange name for a wine. I had never seen it before. Now I know why. The person doing our tasting said this wine was named after their Berness Mountain Dog, Brix. The wine was a sparkling, sweet wine–sort of playful–which they say captures the essence of Brix.

I tried about four wines here. (Hey, don’t judge, I’d already had samples at two wineries and knew more were on the way.) I ended up buying a Cepage, a white wine made from a variety of grapes from riesling, pinot gris and muscat, which must be why I liked it so much. I also bought the Cooper. The wine is named after the vineyards “mascot,” a Bernese Mountain Dog named Cooper. Cooper greeted winery visitors for years before he passed away in August 2010.

When I tweeted that I was there, I actually got some responses asking about Cooper. I had to deliver the bad news. Who knew that a dog could be so memorable?

Bowers Harbor also had many t-shirts, aprons and other goodies. In fact, my sister-in-law picked up two Brix t-shirts for my daughters. Being giant-breed dog owners, she knew my kids would wear the shirts with pride. And they do. They also have a wine club….hmmm….wine delivered to my house? Sign me up!

I want to go back. Not just for the wine, but also to take my precious Newfie up to meet Brix. I love when my big dogs meets others. He did meet another Berner in downtown Traverse City and I love to watch them romp. Totally adorable. I can can just picture us, sipping some Otis (another wine named after another dog), taking in the views that only Michigan can produce while watching our dogs romp in the open fields.

Oh, that was a dream. 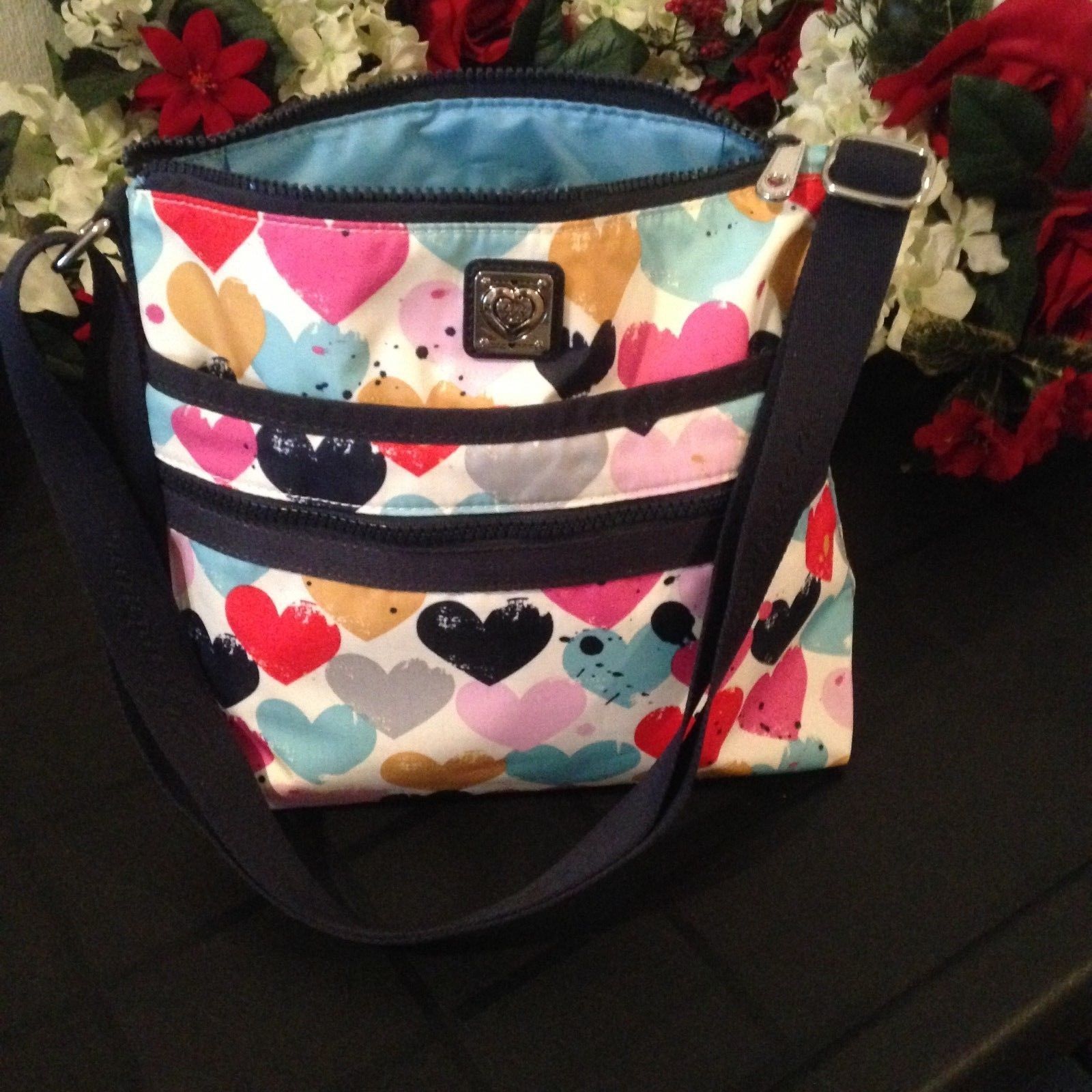