Remember that song Everybody’s Free (To Wear Sunscreen) by Baz Luhrmann. It was popular in the late 90s, by about the time I graduated from high school. I think it was some college commencement address, done in spoken word. The general gist: Wear sunscreen.

If I could offer you only one tip for the future, sunscreen would be it

A long-term benefits of sunscreen have been proved by scientists

Whereas the rest of my advice has no basis more reliable

Than my own meandering experience, I will dispense this advice now

Then he goes on to provide a menagerie of anecdotes and general life information, but what’s the main part? Wear sunscreen.

Guess what I didn’t do today? You guessed it. I didn’t wear sunscreen. I was in the shade most of the day and just felt like I didn’t need it. I applied it to the kids, but even they got a little sun. The thing was, at the end of the day, as I watched the kids swim, I felt straight up guilty.

I have one job. Take care of the kids. Well, that’s not entirely true. I actually have lots of jobs. Taking care of the kids is just one. But really, I’m not a rookie. I know that I need to set the example. And today, I didn’t put on sunscreen. Now, I’m not blister-burned or even really that red, but it was the principle.

It’s really simple, catch breast cancer early with self exams. Do it. It takes five minutes.

It’s really simple, get preventative care. Do it. It takes a little while, but it’s totally worth it in the end.

While I’m generally good about the last one (without it I can’t get my meds), but the other two are just pieces of the puzzle of things I don’t do. My husband said, “That isn’t sunburn on your left arm. It looks like a golf ball in your skin.” I rubbed it, said it was just my muscle and then joked it was no worse than the strange lump in my leg. Why? Because I’m invincible?

I have no idea why this became a rant, or a blog post, or more than a passing thought, but as I sat on the pool chair watching my kids–seeing how tan my middle daughter has already become–I felt completely dragged down by guilt. I didn’t use enough sunscreen today, not on myself, not on them. Guilt. Heavy guilt.

And I think part of this is just life right now. We are living in our camper for another 10 days. My husband gets up and goes to work early. I get up shortly after him (thanks to our dog who REALLY WANT TO GO TO WORK WITH DADDY!!!!), walk the dog, shower and get to work. By the time I start working, someone is up. Then they want food. Then they want to go to the pool or play video games or have me take them on a bike ride. And I just want to get my work done.

So all day long, I’m dual-tasking everything. I bring my laptop to the pool. I plan things out before I go to bed at night. I check emails while I’m cooking dinner. But sometimes, things just fall through the cracks. Today, it was sunscreen.

It was also finger smudges on the outdoor fridge and an unidentified substance on our bathroom vanity. Some days it’s unbrushed teeth or too much screen time. Sometimes it’s lunch at 2:30 because I’ve let them swim as long as possible so I can just get ahead in some of my work.

These things that I do or don’t do just weigh so heavy on me.

As I sat by the pool, drinking my wine and watching the kids swim, just feeling the sunscreen guilt of the day, I thought, well, it’s 8 p.m. We’ll get out of the pool, get back to the camper, clean up, they’ll watch a movie, I’ll do a little work. Eventually my meds will kick in and I’ll get some sleep. Then tomorrow, we get to do it all over again. And tomorrow, I won’t forget the sunscreen. 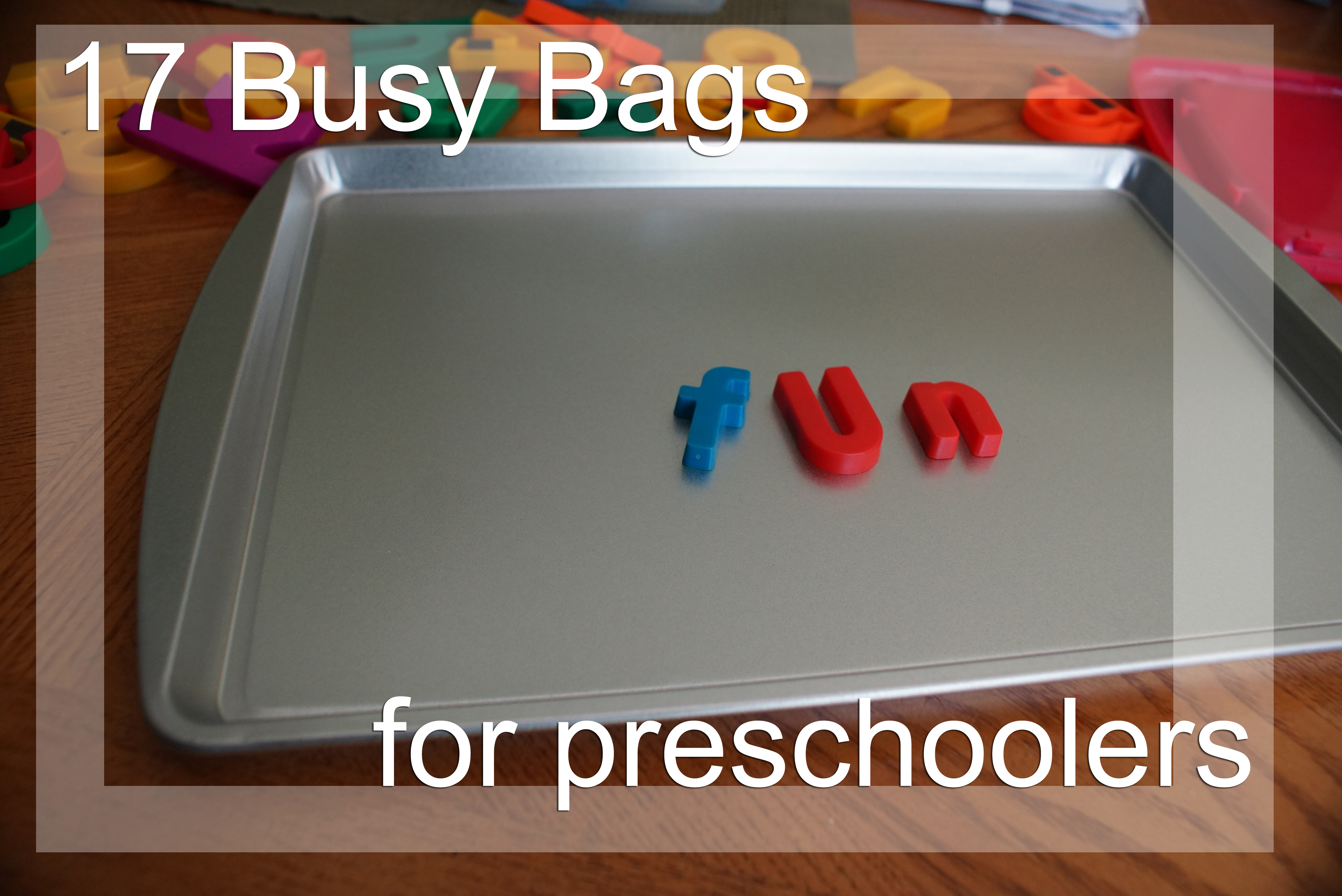