Not everyone loves to dance at wedding like I do. So what is there for them to do? One of mine is the hottest trends–a photo booth. But that’s not all, there are other things you can do to entertain the guests to don’t like to get jiggy with it.

Six years ago when we got married, finding a photo booth rental was tough. The photo booth companies didn’t have these little booths-in-a-box that they have now. Instead, our booth looked like something you’d find in the mall. It was an actual booth. As a result, when our guests went into the booth, we had to ask them to do it twice; once for themselves and once to leave for us to have.

It was expensive. It was difficult to move the booth. It wasn’t very quick when it came to printing pictures. But it was one of the best parts of our wedding! We had a good time in it. We also tried to get in it with other people. While I don’t think my husband did, I certainly did. I know for sure I was in there with my dad and my nephew. in fact, as I look back, that photo booth picture is the one and only picture we have of me and my nephew together.

The photo booth was such a great alternative to sitting in the hall with loud music and dark lights. We had the booth set up out in the veranda-type space outside of the ballroom. The hall is also used for weddings so they had the perfect set up outside the ballroom. Plenty of space and light for any activity. The photo booth was set up right outside the doors so our guests could come and go and take as many pictures as they wanted.

The creativity and craziness of our guests will be enough to keep us laughing for years into the future. Here are some of my favorites:

My friend who was married just a few short weeks ago also had a photo booth, but her’s was different. She had a Groupon for a Pix Photo Booth. Basically this thing came into the building in a box while we were eating dinner. They set it up, laid some props on a table, put out a guestbook and BAM instant photo booth.

The strip to the right isn’t the only one I did. And in each one, I tried to use a different prop. Here you can tell how amused my husband is at getting in the booth with me. I wore hats, sunglasses, a boa and even used a hatchet. I have no idea.

Photo booths are great fun. And they provide a nice little momento of the wedding. Our place card holders were photo stands, which provided our guests a place to put their photo.

There are other options for those not enthusiastic about the dancing and music. On the topic of photos, we went with a scavenger hunt. As I mentioned in my centerpiece post, I had scavenger hunt cards on every table. None were the same. The cards contained items like:

I am your camera, so scavenge around
Hunt for those pictures that need to be found
Shoot away and complete the list
Add anymore that we may have missed
Snap away as best you are able
Then leave me here right at your table

Someone at your table REALLY enjoying the food
The smokers being kicked outside
The worst dancer
Person who came the farthest distance
Bride and groom holding hands
Groom showing off his new ring
The couple who has been married the longest
The bartenders
Groom and his new brother-in-law dancing to “their” song
Bride and her godfather
Bride and groom when they think no one is watching
Two people kissing
Two kids dancing
People clinking glasses
Anyone from your table on the dance floor
Bride and groom talking to guests
Bride and grooms showing off their wedding rings
Bride with a drink
Bride’s mother with her sister Kathy
Bride’s shoes
Bride’s hair from the back
Brother of the bride and his girlfriend
Brother of the groom and his wife
Grooms sisters dancing with their dad
Caketopper
Chicken dance
Hokey Pokey
Brides grandmother doing the polka
Groom’s stepmother and her siblings
Couple with the anniversary closest to today
Groom with his mom and aunts
Groom with his paternal grandparents
Any of the brides coworkers
Bride and groom at the photo booth
Kid looking at the cake
Groom’s step-nephew eating cake
Guests getting food at the buffet
Bride and her mother dancing
The unity candle
Head table decorations
Next couple to get married (hint: it’s on the bride’s side)
Line at the bar
Photographer taking a picture of you
Place card table
Someone signing the guestbook
The pastor
Someone wearing Nikes
The table next to you
Everyone at your table with spoons on their noses
Creative use of the centerpiece (without ruining it)
Bride’s parents dancing
Picture of the fountain
Picture of the cardbox
Bride and groom’s toasting glasses
Bride with her new mother-in-law
Groom with his new parents-in-law
Groom with the bride’s maternal grandmother
Bride with the groom’s maternal grandmother
Bridal party entering the reception
Someone blowing bubbles
Shot of the dance floor from the head table (while people are dancing)
Cake table
Picture of an invitation
Bride dancing with the groom’s sisters
Bride with the maid of honor
Maid of honor giving her toast
Bride thanking maid of honor after her toast
Best man toast
Groom thanking best man after his toast
Bride’s dad with a drink
Groom’s dad with a drink
One or more of the bride’s coworkers
Group doing the “Cha Cha Slide”
Someone on a cell phone
Photo booth attendant
Hall coordinator
Cake cutter
Receiving line
Groom talking to the DJ
Bride and her godmother
Groom and his maternal uncles
Groom with his dad and brother
Bride with her veil over the groom
Back of the bride’s dress
Picture of getting your picture taken in the photo booth
A bridesmaid wearing the flip-flops the bride made
Bridesmaids touching up hair and makeup
Bride touching up hair and make up
Bride’s mother with her coworkers
Bride and groom eating

So yeah, lots and lots and lots of pictures! And it was easy. Just print the cards and put them out on the table. I glued mine onto purple tri-fold cards to they stood up, I also had the DJ announce several times that we were looking for people to take as many pictures as possible.

Back in 2006, yea so long ago, digital cameras weren’t really as popular as they are now. Not everyone was carrying on in their back pocket to capture every moment and post it on Facebook. I’m not even sure that Facebook had the status update function or was open to anyone but those of us with .edu account. Yeesh. Those were days from another era!

So those are some ideas for those who don’t want to hang out on the dance floor, but you could also have board games available, show a slideshow, have dance lessons, or even show an ongoing sporting event on a big screen.

What are some of the more creative things you’ve done at a wedding that isn’t drinking or dancing? 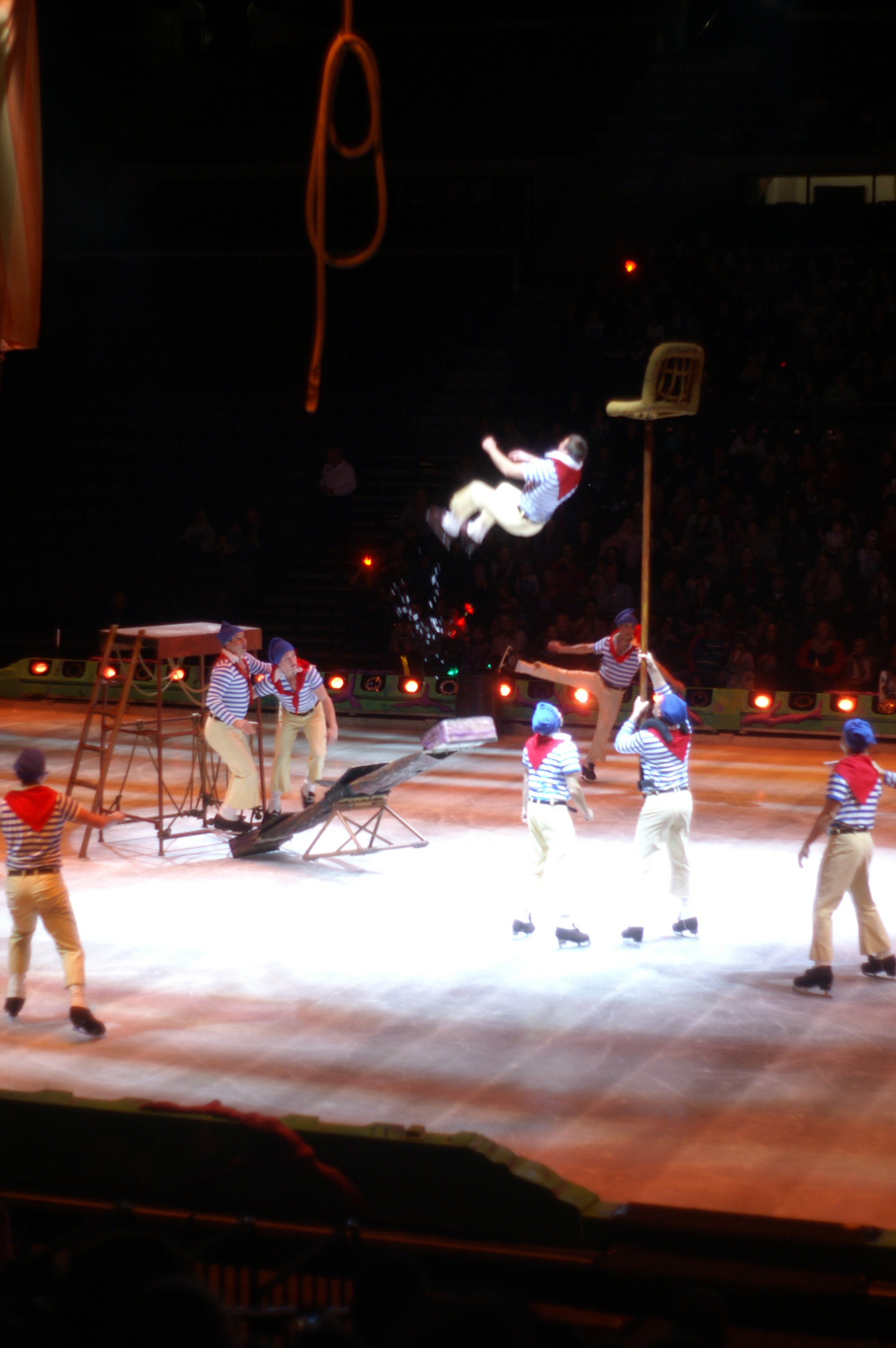