My mother-in-law is Irish and she plans to have a little family gathering on St. Patrick’s Day for some cabbage and corned beef. I decided to make my girls little t-shirts in honor of the day. It was so easy, much easier than I expected.

I have a Silhouette Digital Craft Cutter that I haven’t used in forever. I tried to sell it on eBay several times, but I was unsuccessful. I don’t really scrapbook anymore and I didn’t know what else to do with the cutter. Then Pinterest came along. I saw lots of crafts that required cutting, which I just don’t have time for. So my little fancy machine came in handy and made this craft project something I finished up in just a few minutes.

So what did I use:

I decided to make something very simple for the shirt. I decided to go with a plain shamrock, but then I saw a T-shirt on Pinterest that said “Just Plain Lucky” and I thought that would be cute. So I fired up my cutter, created the graphic and just printed it out on some cardstock paper, which I planned to use as a stencil. After it was printed, I realized I was going to have an issue. P and A in “plain” were going to require some extra effort to make sure we got the block in there. I figured that I would cross that bridge when I was ready to paint–but then I ripped the A.

That’s right. In tearing out my letters, I ripped the A in “Plain” and it was just going to ruin the entire feel if I left it like that, so I changed directions midstream and just went with the shamrock and the word “Lucky.” We had purchased pink T-shirts from Joann Fabrics this weekend. I wanted green with a white shamrock, but the selection, especially of children’s T-shirts, was lacking. I would invest more time and find the ones I really wanted, but these came out adorable, so I guess I can’t complain.

I put a piece of cardboard between the front and back of the shirt to make sure the paint didn’t bleed. Then, using the sponge, I gently covered the shamrock stencil with green paint. Once that was completed, but not yet dry, I patted the white paint over the letters to the word “Lucky.”

I really didn’t need as much paint as I thought I would. It went pretty quickly, which is also something I didn’t expect. I made a second shirt for my other daughter and I think I was done and cleaned up in about 10 minutes.

Things I wish I had differently:

All-in-all, it’s a really cute craft that my girls will certainly enjoy wearing. 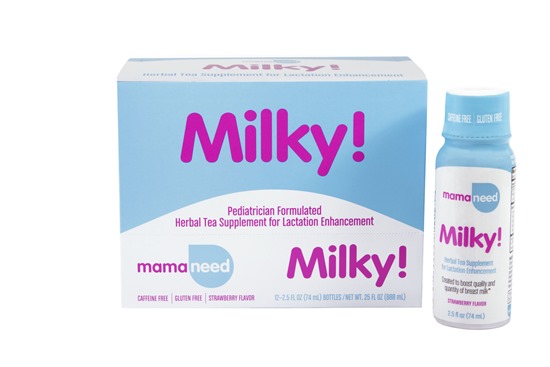