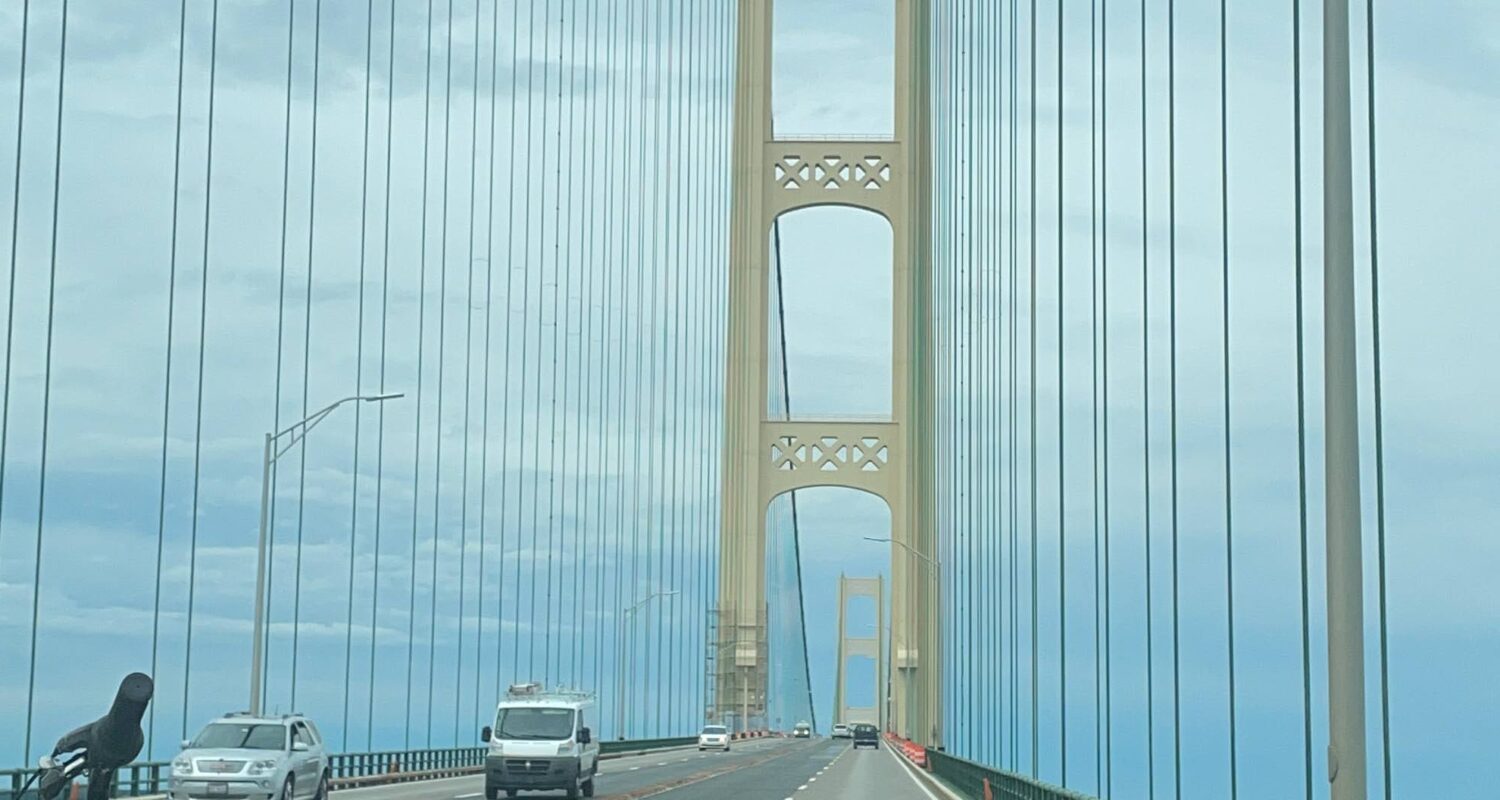 While I had posted this blog in it’s entirity, I’ve decided to go back and post it in days in order to break it up a little bit. At the bottom, I’ll post links to each day so you can quickly skip between them if you are looking to create your own UP trip itinerary.

We got a late start.

Our dog had an accident the night before and needed to go to the emergency vet. He required sedation and stitches to close up a wound. Unfortunately, he was third in line for the procedure so it was nearly 1:30 a.m. when we finally picked him up. Six hours after I had dropped him off. But let’s not go there. A 6 a.m. start was not going to be easy, or safe.

We made the decision that the dog would convalesce at Camp Grandma for the week instead of making the drive to camp with us. That meant I had to load him up that morning and take him to my mom’s house, another unforeseen hold up.

But we finally got on our way, and while we knew we would be arriving much later than anticipated, it was fine because everyone was alive and the dog no longer had a hole in his ear.

We set the GPS and it said 7 hours and 50-something minutes to drive from our house, to the Upper Penissula and across to Baraga State Park. We all knew the trip would be much, much longer. We stop just about every two hours for fuel and to move around a bit.

I had done a few things that made our pit-stops a little quicker.

I’m not sure if having the Mackinac Bridge in the middle of our drive hurt or helped.

For me, it felt like the end, meaning the next four hours felt insanely long. Everyone was so excited to get to the Upper Pennisula–and the Mackinac Bridge meant we had finally entered the UP. But, we still had to drive nearly all the way across the state.

So, what is it like to drive over the 26,3720-foot bridge, the longest suspension bridge in the Western Hemisphere? Here’s my video:

We finally pulled into the park at 8:55 p.m. Meaning our drive was just about 10 hours. Oddly enough, as we had driven clear across the state and were nearly to Wisconsin, the sunset was almost an hour later at home, so it was light until almost 11 p.m.

After setting up, eating and spending a little time just sitting in the dark, we were able to get to sleep and get ready for the next day. 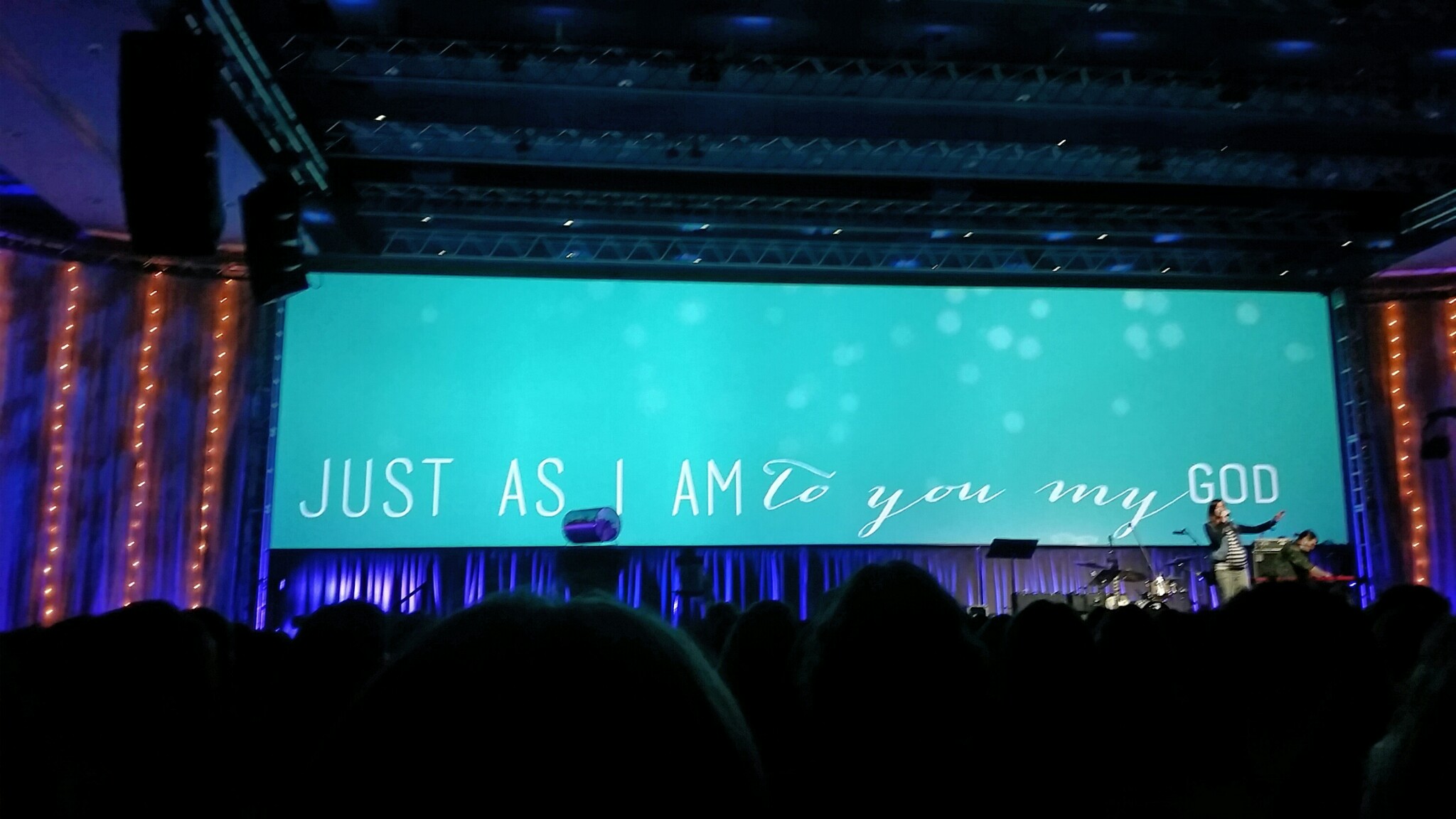