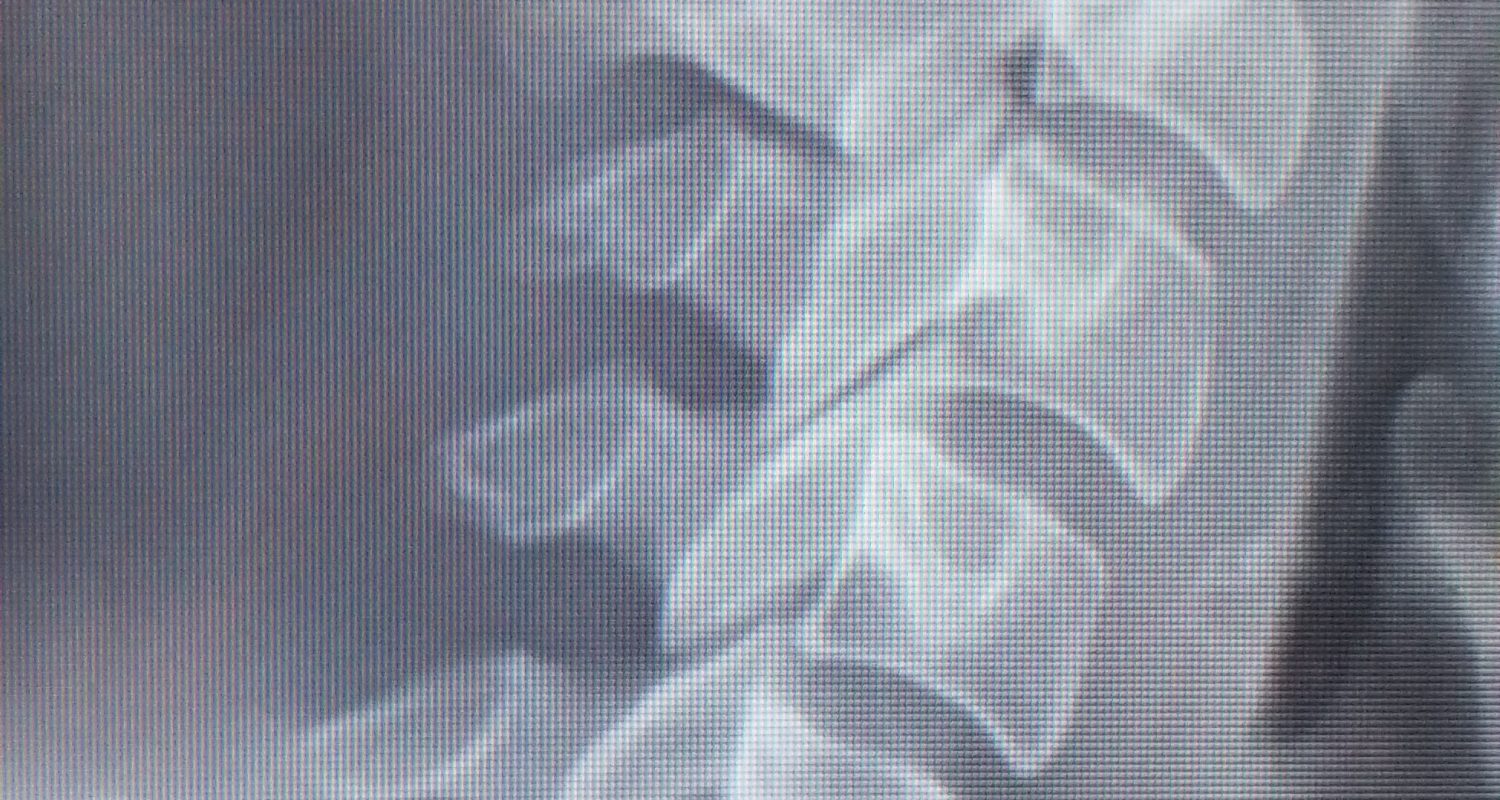 “You can take off your coat and your brace and leave them on the chair and step right over here,” said the X-ray tech at my surgeon’s office.

“Um, no,” I relied in absolute fear. Take my brace off? What was she thinking? What if my head fell off?

“Oh, it’s okay. You can leave it on until the last minute. Just step over by the X-ray machine,” said the tech.

I literally stood with fear dripping from every limb as I waited for her to finish the pictures. Then she walked me to my exam room and closed the door. I could not wait to see the x-rays. The last time I saw my neck was pre-surgery, when bone spurs and near bone-on-bone spacing was wrecking my life.

Another employee came in and pulled up my X-rays and set the room for the doctor. I could see the difference almost immediately.

Of course, I’m not doctor, so I was anxious to hear his side of the story. He came in shortly thereafter and said he was really happy with the way things looked. He took a look at my incision, pulled off my steri-strips and trimmed up my stitches. He said said it looked great and didn’t require anymore dressings.

He turned his attention to my X-ray and showed me a few things about my new neck.

It was so reassuring to know that things are going well. I’m trying to breeze through this uneventfully. However, there are some things I can’t ignore. I have pain. I have really tight shoulder muscles. My throat hurts from everything moving during surgery. I’m EXHAUSTED.

Sometimes, just being in the brace is enough to amp up my anxiety. I dream it’s choking me or swallowing me. It’s so strange.

We are now two week post-op and things are definitely better. It’s going to take some time to fully heal, for sure, but I’m working my way there. 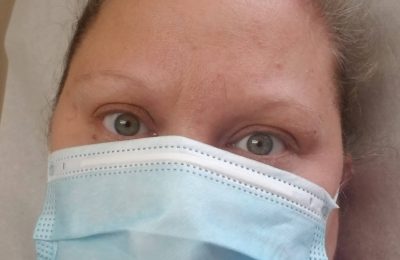