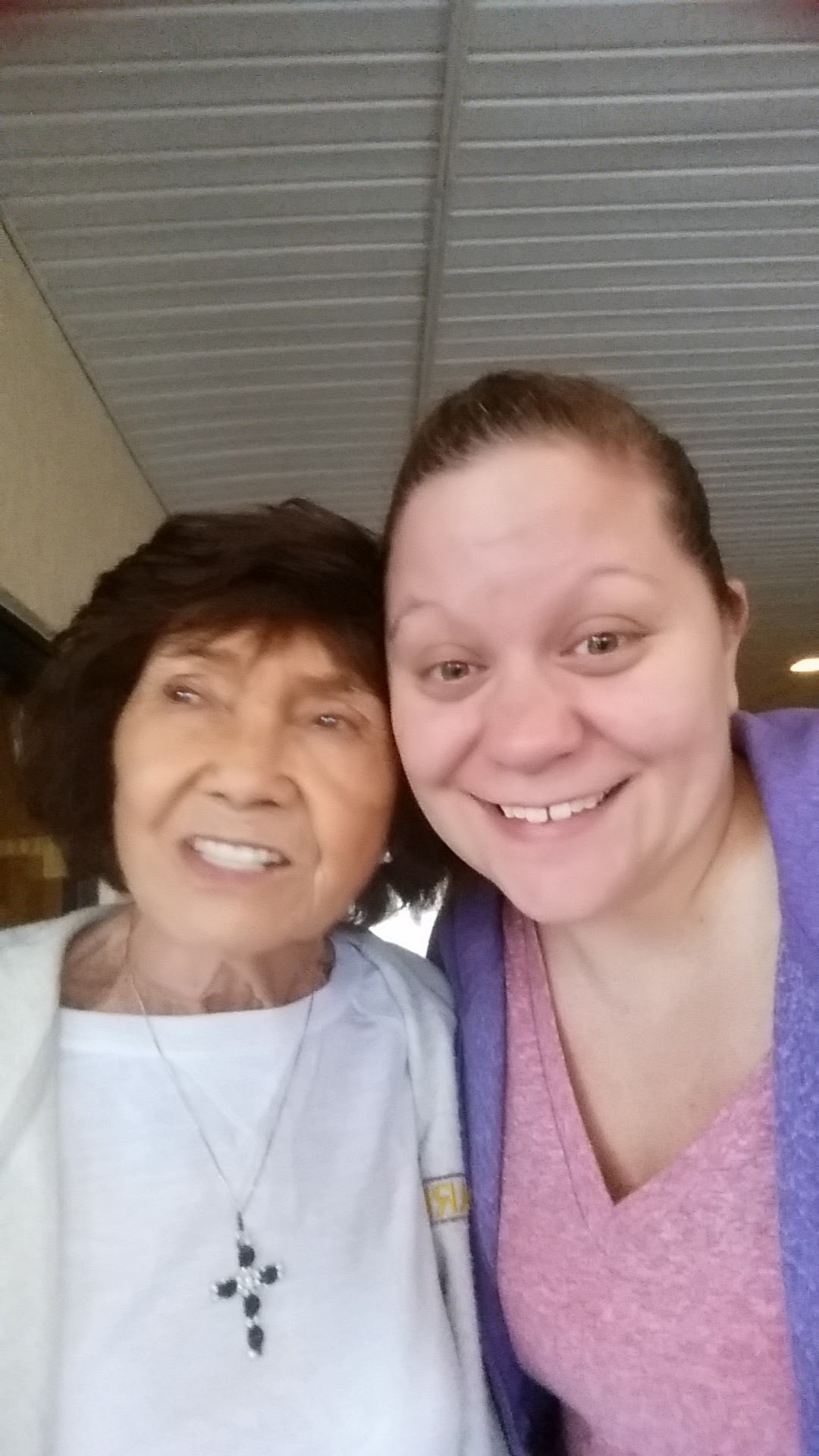 Our second day in Florida was amazing and relaxing and yet I had more than 12,000 steps logged on my FitBit.

I woke up on my own (mostly) to rain falling on the metal roof, the one not supported by any plywood or insulation that would dampen the sound. While my husband was annoyed, I sort of liked it. Until I remembered I was in Florida and I wanted nicer weather. But I was up and out of bed quickly because my grandma and I had some serious business to attend to: her country line dancing class. I was joining in. Probably whether I wanted to or not.

I was down for anything so I was happy to do it.

Except I’ve never done it before, I didn’t know any of the steps and I was basically just moving around while all of these seniors had the whole routine down pat.

The teacher, a 90-year-old woman who lives in the complex, said I did a good job, but she barely turned around so I think she was just trying to be nice.

My grandma has been line dancing as long as I can remember. She tells the story that she started taking classes and then the teacher told my Grandpa that if he could count to four, he could line dance too. He didn’t line dance, but he did take up country dancing with my grandma. They danced together on a team and for fun. Even when my grandma’s asthma started to get bad, it wasn’t something they gave up.

Several years ago, my parents decided to join them on their team. They learned all the dances and went to organized events. We even went and watched them a few times. My grandparents were always dancing. This video is one I have of them from our wedding. We were doing the anniversary dance and they were the remaining couple on the floor. You can see my grandpa indicating to the teacher to go higher, because they had been married so many years.

The rest of the day was no less exciting. I went back to my grandma’s house, had lunch, took a nap, read some of a book and then she and I went shopping while my husband worked on some things around her house.

I was glad to have the opportunity to dance next to my grandma. Who gets to do that often? I was glad to get a little exercise. I was glad that I didn’t fall, even though I probably only had 1/2 the steps right. I felt connected. And nothing else matters. 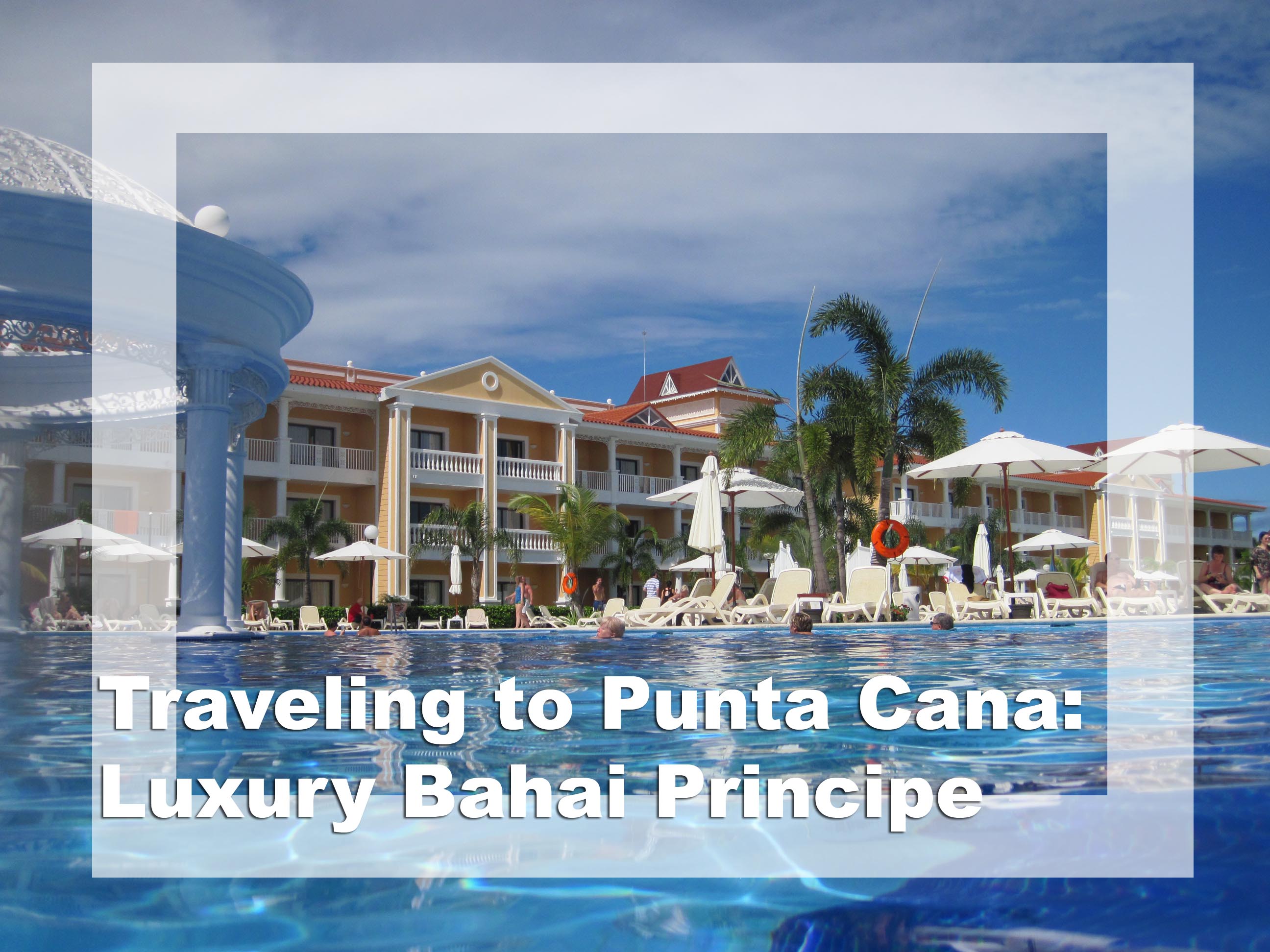