Several weeks ago, we found out our youngest daughter, who suffers from chronic ear infections, was just not hearing correctly.This week, we finally may have nipped the problem in the bud. With a few ear tubes, we are pretty sure her hearing will be back on track.

I had long suspected that her speech was impacted by the fact that she suffered from 15 year infections over the course of a little more than a year. Our doctor figured that the fluid would eventually drain out and she would grow out of the small defect in her ear tube and we’d all move on. As a lover of words, I couldn’t put my daughter at a further disadvantage by not knowing if each infection was causing her any hearing impairment.

When our insurance finally allowed her to see a specialist without a referral (I think mother’s intuition should count) I high-tailed it to the ear, nose and throat doctor. He took one look at her and told me the problem was unlikely to self-correct. To be certain the problem was causing her to have trouble hearing, he opted to do a hearing test in the office that day. I was holding her through the entire test. When she didn’t respond to certain commands coming from the right side, I knew I was right. My baby was having hearing issues.

Ugh. Mommy guilt. How long had it been like this? Why didn’t I push for a referral to the ENT sooner? What exactly could my baby hear?

The ENT, who was great by the way, gave her a few weeks to see if it would clear up when the seasons changed. If it did, we could post-pone the tubes until the fall. Two weeks later we were back in his office and he called the fluid in her ears the consistency of Jello and we were told the tubes were going in.

I immediately thought of trying to get ear plugs in the ears of my two-year-old to allow her to swim in lake water. I worried that this wouldn’t help her hearing after all.

My worries still haven’t been addressed, but the ear plugs have. Yesterday, my sweet baby girl got her first set of fancy ear tubes and lost a lot of fluid. She came through the quick surgery as if nothing ever happened, she didn’t even make a peep coming out of the anesthetic. She hates the drops, but I would too.

Now we wait. In two weeks, we will know if it opened up the ears enough to allow fluid to pass through rather than back up. Hopefully she’ll be able to hear. Hopefully I didn’t do permanent damage to her speech ability. But whatever the next hurdle. we will cross that too.

Until then, here is my advice: 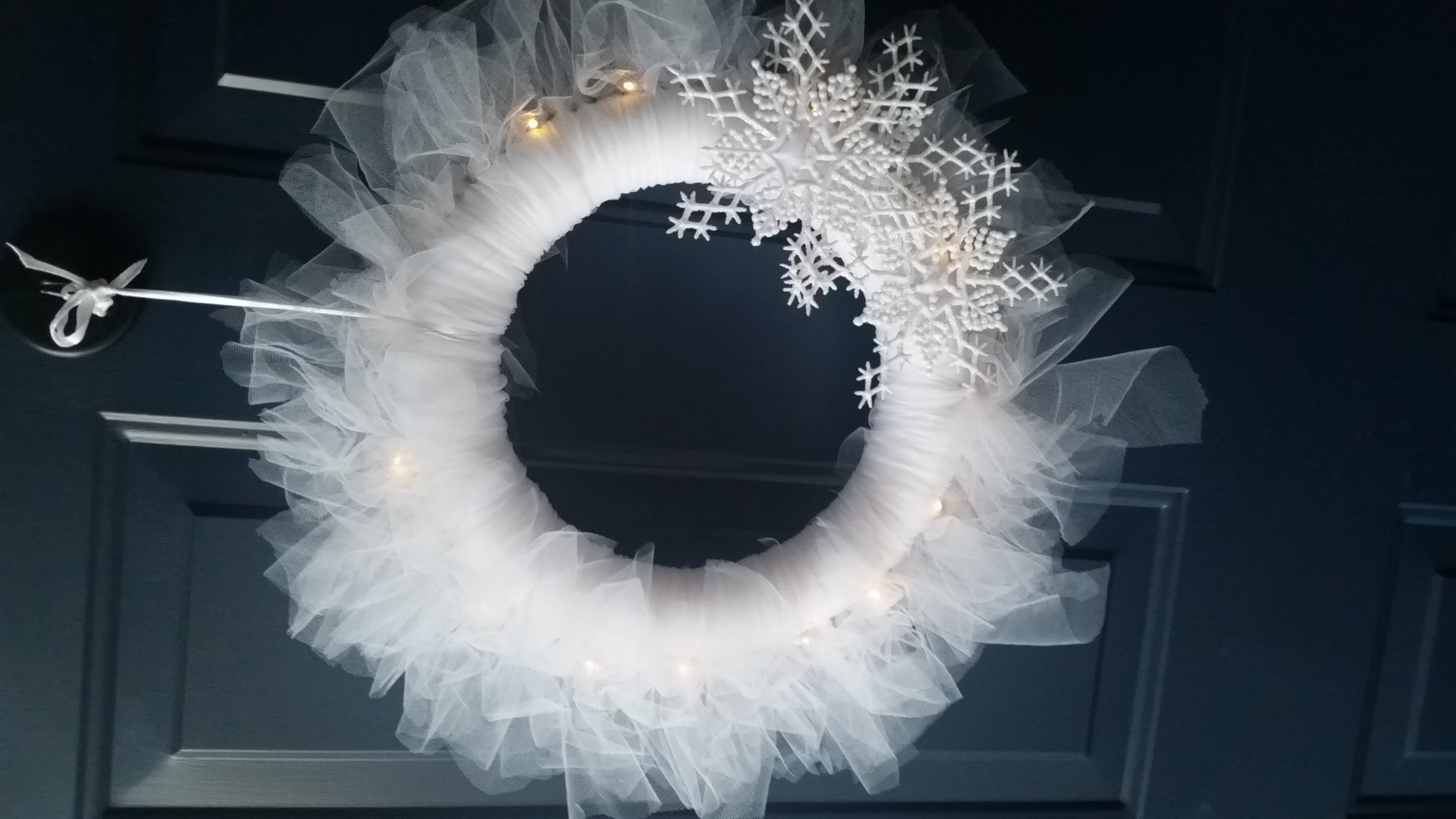