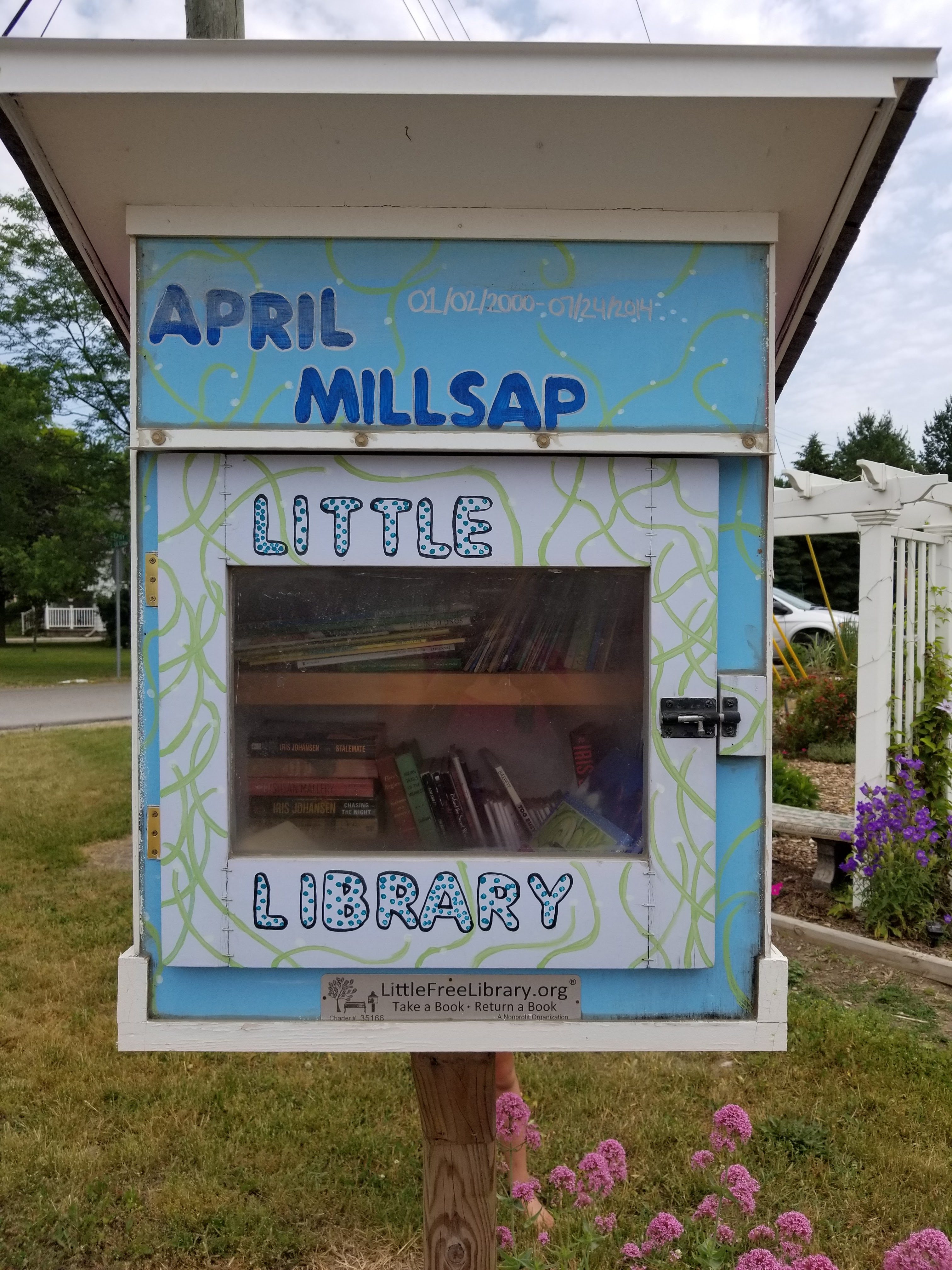 The story was on the evening news one day. An Armada, Mich., teenager was missing. It was sort of background noise to me initially. I figured she’d turn up fine. I didn’t really pay much attention to the details. I mean, it’s Armada. I’m not sure “bad guys” could find Armada. I’m sure this would turn out fine.

Until later that night when her dog alerted joggers to her body just off of a walking trail in the quiet town.

How could this happen and who could do this?

Turns out, it was some guy who wanted to kill. He had no other ties to this girl.

He was just full of evil.

Her name was April Millsap. She was a 14 year-old girl, walking her dog along a paved walking trail near her house…something she did all the time. He found her. He beat her. He killed her. For no reason. What bothers me the most is that she knew something was wrong. She sent a text to her boyfriend that someone was after her. Haunting.

The community in which she lived was rocked, obviously. I mean, this is the type of town where there is a still a Main Street and a grain silo oversees everything. They created a park for her at an intersection of that walking trail where she was killed. Complete with a Little Free Library.

In case you don’t know, I’m a bit obsessed with Little Free Libraries. They are little boxes placed in unique locations to offer a small “lending library” for anyone who wants to stop by. Each library has a steward that stocks it, keeps it clean and educates the public on Little Free Libraries. We have one in our front yard.

Well, on our way to pick strawberries, I heard “Little Free Library!” from the backseat, just as we were passing the April Millsap memorial garden. It didn’t even dawn on me until we were driving by it that we were in Armada and that we were so near the place where she lost her life.

After we, I mean I, picked some strawberries at Blake’s Orchard, we decided to stop at the Little Free Library and check it out. We parked on the side of the road, walked through the garden and to the Little Free Library. I wish we had a bunch of books to put in it, but we only had what was in our car. We took a Minnie Mouse book to circulate through our library at home.

My kids wanted to know more about why it was made for this girl. We had a good conversation about stranger danger. About how bad people prey on the unsuspecting. About how sad her mom must be. About what we could do to honor her memory, even though we didn’t know her.

If you are interested in checking out a Little Free Library near you, use the LFL locator and grab a few books to leave behind.

Stay tuned! We’ll be working through our summer bucket list adventures over the next few weeks. See what else we were up to! 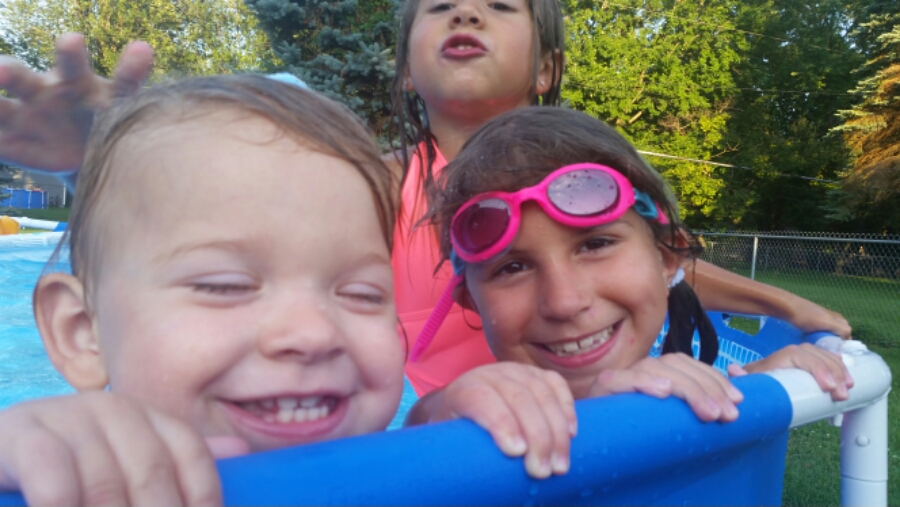