I wasn’t sure I would ever write about this, but I am. If it can help one person, it’s worth it.

Four years ago, I went on Risperidone. I was in a black, dark, deep place with no way out. After Zoloft, Xanax, Welbutrin and Trazadone failed to help control my OCD symptoms, we knew we needed to try something new.

By we, I mean my very knowledgeable psychiatrist.

So, we embarked on Risperidone. It had been recently proven to help with obsessive compulsive disorder so we decided to give it a try for my OCD thoughts and actions.

Used to treat certain mental/mood disorders (such asschizophrenia, bipolar disorder, irritabilityassociated with autistic disorder). This medication can help you to think clearly and take part in everyday life. Risperidone belongs to a class of drugs called atypical antipsychotics.

It comes with lots and lots of side effects. I knew I was in for it when my psychiatrist said I would need to have my blood drawn every six months to check my cholesterol and prolactin levels. In other words, she wanted to make sure I wasn’t lactating.

I also spent the first 3 months chewing Biotene to combat the serious dry mouth I had that was causing all sorts of bad breath and fun times.

Uhhhhhh. I had some additional side effects, including memory loss when I had alcohol.

*Judge all you want, but often it could be two to three glasses of wine.*

For four years, it seemed to help my symptoms, but this winter, my therapist and I made a plan for me to come off of it this spring.

My cholesterol had been on the higher side, I had weight gain and, while I wasn’t lactating, I figured, why tempt fate?

I met with a new physician’s assistant at my therapists office and discussed the possibility of coming off of it. He was really supportive. He said it isn’t his favorite drug and I had valid reasons for wanting to come off of it. Combine that with therapy to develop coping mechanisms and we figured, I’d be fine.

Spring and summer are my seasons. I own them! My seasonal affective disorder is at bay and, for whatever reason, I can manage my anxiety better. Eliminating one of my medications in the spring made the most sense. The PA said we had to do a slow taper, even though my dose, at 1 mg/day, was fairly low.

We decreased it by half. I moved to .5 mg/day for four weeks.

In those first four weeks, I didn’t really notice much. After a month, we moved to .25 mg.

That’s probably when I noticed the biggest difference.

First, I realized I felt full at meals.

Apparently for a long time, I didn’t feel full. I would just eat until….well, I know I never felt full. This was a huge adjustment. Sometimes I felt like a peanut butter and jelly sandwich would fill me up completely. I was suddenly eating a lot less.

The next step was .25 mg/every other day, but as I wasn’t exhibiting any withdrawal symptoms, we opted to eliminate it completely after a month at .25 mg

What we didn’t expect was that my grandmother would die, my child would become so ill with a stomach bug that she would require hospitalization (emetophobia anyone?), I would get in a car accident, we would have my grandma’s funeral and my other grandma would fall and  break her hip and need surgery–all within 2 weeks.

If there was any worse period of time to test my ability to handle my anxiety without my medication, this would be it.

For the most part, I did fine. I mean, it was stressful and I definitely felt it. But I survived.

I did notice more changes though.

I felt my introverted nature was taking over. Around the time that we eliminating the medication completely, which was near Memorial Day, we went camping. I felt like I just wanted to be alone. I didn’t want to be “on.” I wanted to hibernate in our camper. Thank goodness we were camping with close friends who could understand!

This personality change was concerning. Could I really do this? Could I be without this medication that has made me, me for four years?

I expressed my concerns to a really good friend. She said, “Well, is it a problem? Are you concerned that you are more introverted? Does it bother you?”

The answer was no.

It doesn’t bother me, it is just different. Especially different than I have felt for the last four years. It’s just something we all have to adjust to.

I’d rather read than talk. I’d rather veg out than socialize.

Even with my best friends.

It’s different. I feel like I’m socially outcasting  those close to me, but my brain just doesn’t have the capacity to deal right now. And that’s okay.

I’m off the risperidone completely now and it has been about a month. In therapy, we are working on calming down my thoughts, meditation, rewiring my thought processes and trying to avoid the debilitating return of my OCD symptoms. Even if they come back a little bit, but I’m able to handle them, I will consider this a success.

Let’s not disregard the fact that I’m still on my daily dose of Zoloft and Wellbutrin. I also take Xanax as needed and Zofran, but that is a post for another day.  (HINT: We use this to help with emetophobia anxiety and the PA calls it “inventive.” I still need these drugs and I have no plans to eliminate them at this time.

Call it a crutch, I call it a lifeline.

For now, I am relishing in my success of overcoming Risperidone. It’s gone and hopefully my body will be better for it! 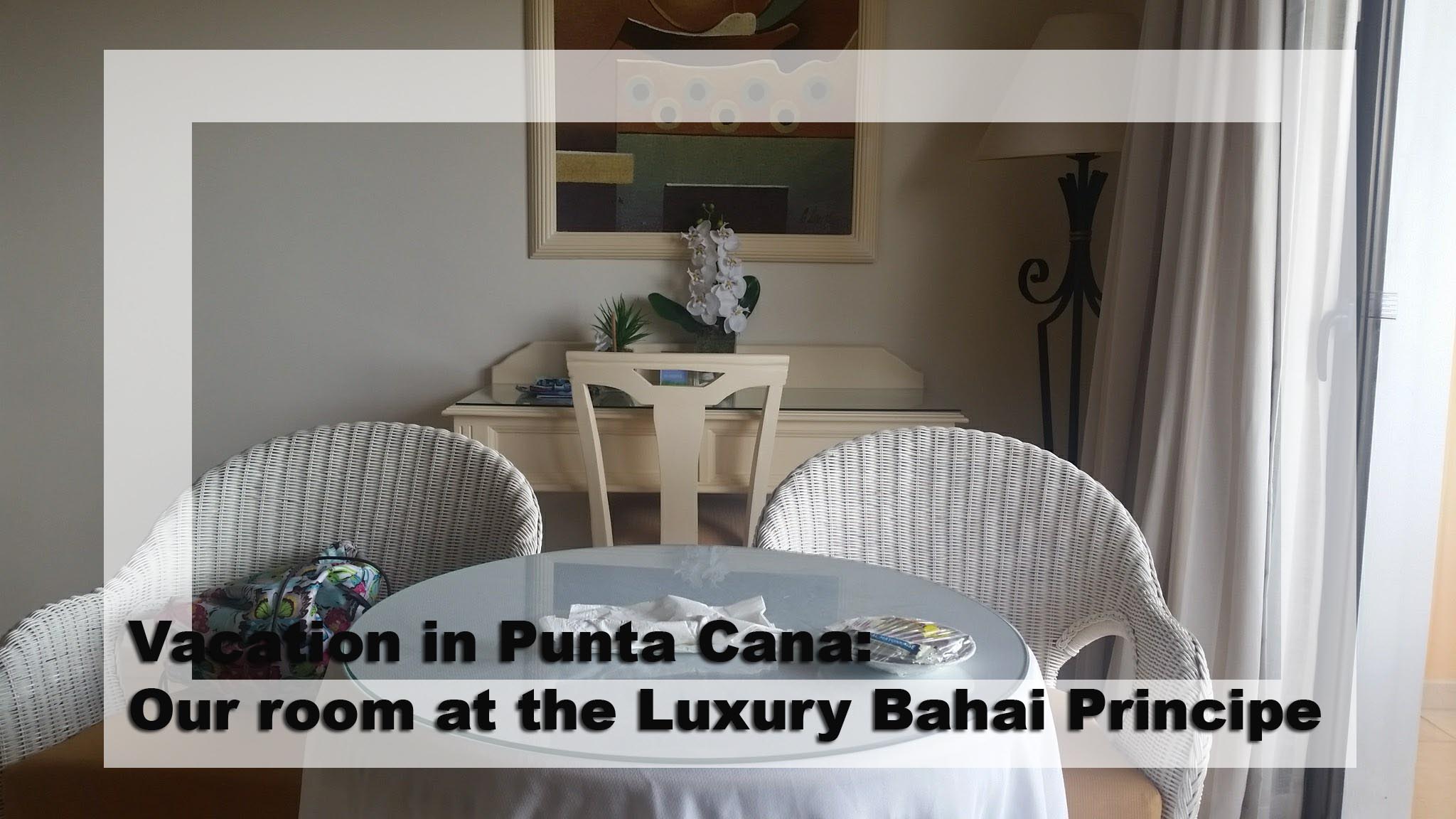 One thought on “Slow taper”