We have a kindergartener.

And it’s not the “half-day, wear whatever you want, this isn’t real school” I went to (even though it is the same school). No, this is uniform-wearing, full-day, hot-lunch, journal-writing kindergarten.

Give her a growth year, they said.

She’ll be so emotional younger than her classmates that she’ll struggle, they said.

Let her go! At least that will give you an extra year between the kids’ classes, others said.

What? You have a kindergartener, many asked.

Ultimately, it was a huge decision. Some school wanted her to take an exam or be evaluated to make sure that she was completely ready to the rigors of kindergarten, especially a full-day program.

Truth is, if my kids were flopped, I would have waited a year. Our younger one isn’t as mature at her age as her sister was. I feel confident that my older daughter is going to have fun and do well, not just in kindergarten but in the years to come, when others said she might fall behind emotionally and physically.

The other thing that made it worth it: the class size. We opted to move school this year, putting her in at the elementary school I attended as a child. It’s a Lutheran school near our home and has small class sizes. To put it in perspective, my daughter is one of seven in her class. I think the teacher will be able to identify if she is struggling and let me know early on so we can intervene.

The selfish reason? She’s not at day care anymore. It’s a cost savings for us to have her in the full-day program. Initially, we were going to leave her in latch key before and after school, but that did not sit well with me. We’ve made some schedule modifications and she’ll be in latch key for just over an hour in the morning and she’ll be picked up when released at the end of the day.

We are making accommodations for her to make the transition easier and to give her time to be a four-year-old.

Well, at least for a few more weeks. 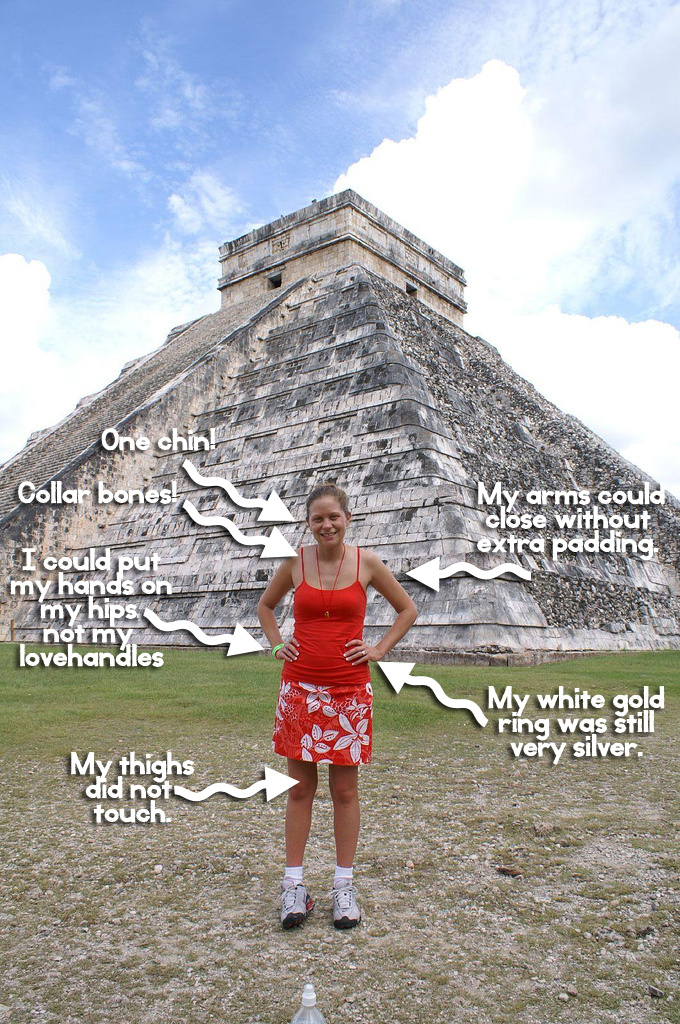