Can I call myself a runner? I ran once, but I think I liked it.

Monday night, I decided that, since the gym was closed, I should find something else to do. I had been considering trying some running. But it terrified me.

I wasn’t really concerned about the stamina part or the part where my joints might hurt from the constant pounding. I wasn’t afraid of not being able to complete the run. I didn’t even fear the distance.

I was afraid of the jiggling and sloshing of the fat deposits around my body.

My love-handles shaking and shimmying all over the place. My butt cheeks might cause a rash from slapping into the back of my thighs. My stomach fat constantly bouncing around might make me sick.

I’m pleased to report, none of that happened. And honest, I burned way more calories than stair-climbing and a few ab workouts at the gym.

I downloaded the C25K app to my phone before taking off. I also turned on the MapMyRun app so that I knew where I had been. I laced up my cross-trainers and grabbed our smaller dog. Those last two things were my biggest mistakes.

We set out and pretty much followed the C25K call outs. I was surprised by how far I could run without stopping. There was no fat-slinging injuries—so I decided to venture outside of my neighborhood so that it wasn’t as easy to just run home. We ran down a busy street, through another neighborhood and then back around to our block.

The first mile was pretty good. I was hitting the 60-second runs and 90-second walks pretty consistently. Until my dog gave up.

Our dog has put on a lot of weight and is terribly out of shape. Sure, he can race across the backyard after a squirrel on the wire, but that’s not an extended run and he usually lies down after.

So we’re chugging through the other neighborhood and he’s suddenly no long running at my side. He is lagging a little. He seemed more disappointed than I was when the running times would come up. By the time we got to the last six minutes, I was afraid I would have to walk the rest of the way—-because my dog had virtually given up.

No longer was he running at my side or lagging a little, he was now walking behind me, with the leash nearly taut. We got home and I was afraid he was going to pass out. After a long drink, he laid down and didn’t move for the rest of the night.

Now, the cross-trainers. I can’t say that my shoes caused issues on the first run. All I had were cross-trainers and I didn’t want to buy new shoes before I knew I liked running. I ran 2.5 miles in 31 minutes and the next day, my body was sore.

However, I’ve never been a runner. I’ve not run outside on pavement in FOREVER. I’m 31 and I’m slightly over-weight. The cross-trainers may not have helped, but I don’t think they were the only contributor to my pain. I mean, I’m sore in areas that aren’t impacted by shoes, like my lungs.

I thought maybe I had a bad breathing pattern or that I was dying, but I asked Dr. Google and he said that I just need to run more to ensure my diaphragm adapts and gets used to the breathing and running routine.

So it’s been a few days. I haven’t run again just because of schedules. But I plan to try it out—especially now that my fears have been calmed about the death-by-fat attacks I dreamed I might encounter, but I’m going to employ some things I’ve learned.

1. Take water. I don’t know how yet but I need some water. It would cut down on the spitting I needed to do. Yes, that’s gross but whatever.
2. Thinking I could carry my phone was a ridiculous idea. My hands on sweaty and tired of holding it. I’m surprised I didn’t drop it.
3. Don’t take the dog. He’s dead weight.
4. Try running shoes.
5. Set my playlist before running. There is no go odway to unlock my phone, get the media player, switch to the next song and not turn off an app, like the C25K.

The one thing that I took away from my run is to not feel silly. If you feel like people are watching you and judging the way you are running, whether or not you are too large/small/tall/whatever to run, remember that they are sitting and watching—you are actually taking action. 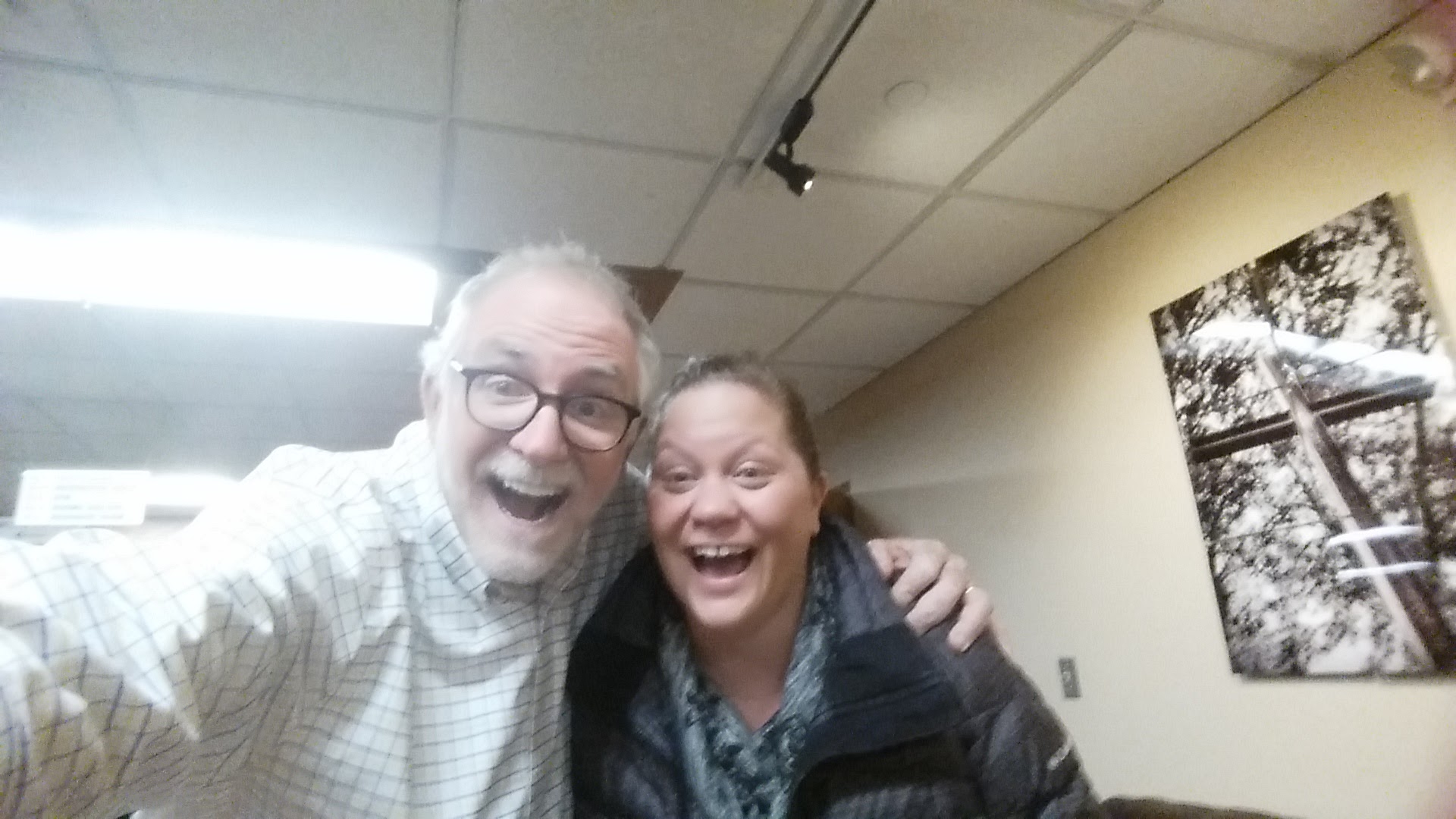 One thought on “Running Fool”