During our Florida trip, we were outside a lot. After a day of traveling, a day at the pool and a full day at the beach, my kids were ready for something indoors and out of the sun. Thanks to the Sebring Chamber of Commerce, we learned about the Children’s Museum of the Highlands and decided to head there for some afternoon play.

My parents and grandparents had other things to do (didn’t want to go to the children’s museum) so my dad made the 10 minute or so drive to downtown Sebring and dropped us off at the museum. I was worried at first, but when I saw the outside of the building, I knew it was going to be a great time.

And we couldn’t beat the price. It was $4 a piece for as much time as we could spend there. In our case, we planned to meet my dad in two hours.

The lady at the counter was so friendly, but then she said, “Did you bring a book or something? Most parents like to read while the kids play!” Bummer. No. I didn’t have a book.

But then I had this nagging feeling that I should play with my kids, so that’s what I did. We played in the Post Office area opening the PO Box doors, riding in the truck and dressing up. We moved on to the blacks and the structure of a house, seeing how the wires run through a house. Then we hit the motherload.

My kids loved moving the slats around to direct the water. They enjoyed putting the ducks in the water and watch which way the current would push them. In the same area of the museum was the giant bubble. Using a hula hoop, a rope on a pulley and some liquid soap, the girls could stand in the middle of a bubble. It was hard to get the bubble above their knees without it getting thinner at the bottom and breaking on the stand, but I’m sure if we had more practice, we could have gotten there.

After playing on a full-size race car and in a plane, the kids moved on to the fire truck. Yes, the fire truck. The front of an actual fire truck was mounted to the wall in the rear of the museum. There were also fire-fighter jackets, helmets and even masks, which we all donned and explored. From inside the truck, the kids could turn the steering wheel, flip on the lights and pretend they were on their way to a real fire.

My older daughter also had a good time playing in the doctor office portion of the museum. She listened to my heart, looked at X-rays of animals, pretended to treat my broken leg and watched me roll back and forth in a wheelchair.

Then she moved on to the bank. From behind the counter, she talked to me about money, clicked the mouse around on the computer, opened and closed safety deposit boxes and then saw her sister playing with the orange juice display and bolted that way.

Yes, my daughter’s favorite display was the orange juice-making demonstration. There were orange balls on a wooden tree, which they “picked” off and put onto a conveyor belt. The balls were then dumped into a model semi-truck and then deposited into a “factory.” There was some video that the kids didn’t watch. It was too old school and unappealing. Some orange liquid ran down a tube and then the process started all over again. My kids would pick up the balls, put them on the trees and start all over with the “picking” process.

I have to admit that this was the part of the trip where I got out my phone and hoped I could sync up my Kindle app and read a little more of “The Descendants,” my vacation book. I was able to read a little of the book before my kids discovered the Publix grocery section of the store.

They then spent so much time “shopping” in the store, scanning the items on the checkout lane and playing with the cash register. My two-year-old also enjoyed bagging the items. Then my part came up. I had to unpack the bags and put the food back in the store so they, and all the other kids there that day, could play with them.

After spending a lot of time putting the groceries back, I tried to get my kids to move on to the broadcast studio (journalism degree here) or the restaurant, but they were kind of uninterested.

My older daughter was really intrigued by the climbing station, but she didn’t have the nerves to climb higher than the second level. My two-year-old had the nerves, but then got stuck on the top level and I had to rescue her. Oops.

We played a little bit at the forest ranger station and pretended to be camping, which is where my kids saw the face-painting station. While it was occupied, I was able to distract them with the dress-up and stage area, but we were soon back in the face-painting section adding whiskers, noses and in the case of my older daughter, hearts on her forward.

We explored the water table section for a second time, attempted to play a race-car driving game, and were soon drawn to the little gift shop area, where we loaded up on little toys to entertain us the rest of the week at my grandparents’ house.

Soon my dad was pulling up out front, ready to pick us up. We managed to kill two hours playing and having a good time together. Most of the parents in there were very hands-on with their kids. I didn’t see many just sitting around reading books. The Children’s Museum of the Highlands seemed to entertain both the kids and parents.

If you are in mid-state Florida, it’s definitely a place worth checking out. For more information, visit the Children’s Museum of the Highlands website or Like the museum on Facebook. 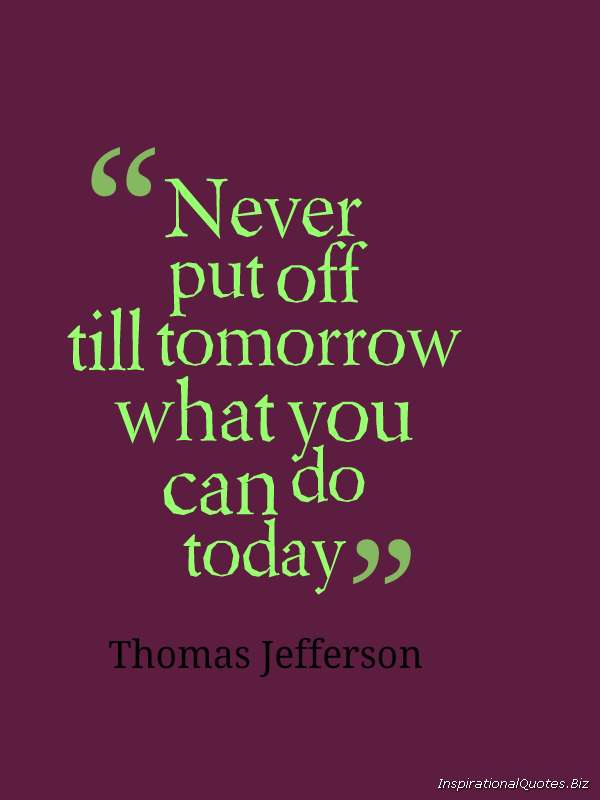