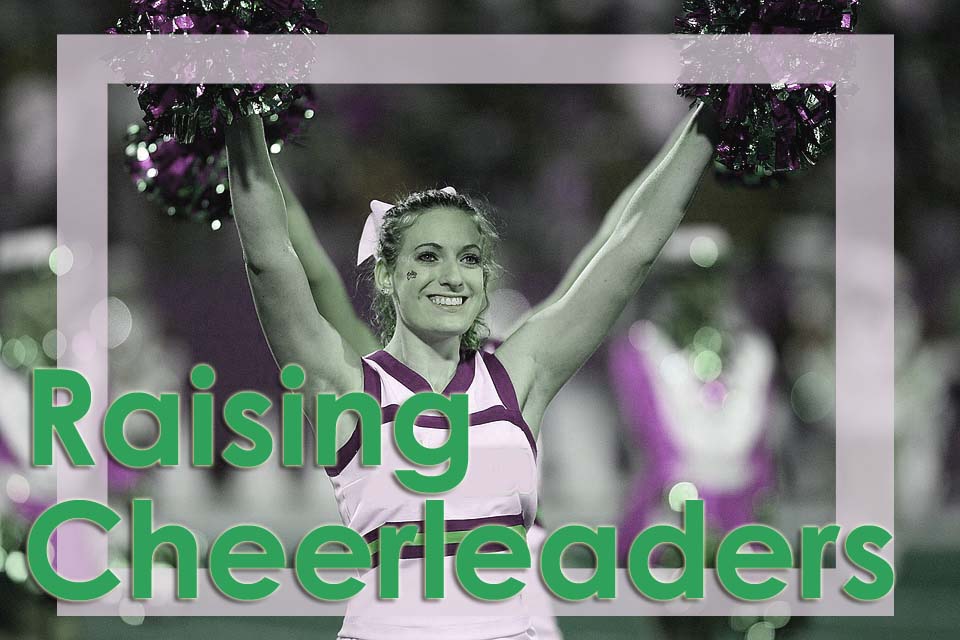 I’m raising girls, and I want them to be cheerleaders. I’m not talking about the ones on the sidelines at football games. That would be fine too, but what I want goes deeper than that. Let me explain.

Two years ago, I walked 60 miles for the Susan G. Komen 3-Day. For three days, the route was lined with thousands of people who came out to cheer us on. They danced, they wore funny costumes, they took our pictures, they gave us Tylenol and water (God bless them) and they held up posters and they yelled things like “Good job!” or “You got this” or “Thank you for walking for my mother/sister/friend.”

It was uplifting and motivating in a way that still brings tears to my eyes.

On the second day, my walking partner was fading toward the end. We had reached a point where she couldn’t walk anymore, but I couldn’t stop walking or the pain would set in. For part of the day, we had been separated. I walked on alone while she took a much-needed rest. We agreed to meet up at a rest stop on the route and finish the trek to camp together.

We were tired. I tried jamming the music. I tried singing to her. I kept telling her it was just one more step. Truth was, I wanted to cry. My hip hurt in a way that seemed impossible and the blisters on my feet had long popped, leaving the skin completely raw. Yet, I wanted to finish the last ½ mile of the day with her. I didn’t want her to quit.

I think if she quit, raised her hands to form an X-shape and taken a sweeper van back to camp, I probably would have followed and I really didn’t want to. I had to dig deeper—to a depth I didn’t even know I had. A depth where I truly thought I was going to stop breathing, yet somehow find the oxygen to plunge even further.

I had just finished amusing my friend with my mad rap skillz when we came to the final approach, the last few hundred yards before the sweet, sweet relief of the massage chairs, dinner and then a glorious shower.

Lining the path between us and our version of Heaven on Earth, was a team of boys. They made up a local football team or something, it didn’t matter. They had formed a human tunnel, lining each side of the road. When we came through…well, here is the video.

IMG_3613 from Rebecca Thomas on Vimeo.

And there is something about this video.

This was my walking partners second time through. The woman who could barely pick up her feet went through the tunnel and was so moved by the support, she actually asked if she could walk through again, this time recording it.

She voluntarily turned around and walked that distance again.

And let me tell you, after a 20+ mile day, it’s hard to consider turning around for much.

Indulge me as I add to my illustration for a moment.

The following day, as we walked through Livonia, my shins felt like they were about to burst into a million pieces. I had already stopped at a medic tent and had them taped, but the tape made it even harder to walk, so I cut it off. As we wound our way through the neighborhood, we came upon a swarm of bees. I thought I had come out unscathed, but as we approached a major intersection and a highway, I realized all of these bees were in my shirt. They were crawling around on my skin and there was no way I was getting them out. So there, on a street corner, surrounded by walkers and cheerers, I peeled my shirt off. With just a sport bra covering me, my walking partner swatted the bees away.

It gave me enough of an adrenaline rush to push me a little further, but quickly, the pain returned and I could barely convince myself to put one step in front of the other. That was until we came to cheerleader row. All of these girls, high school, middle school and elementary school cheerleaders, lined both sides of the sidewalk for nearly an entire mile. We walked single-file between them as they shouted cheers and encouragement—at like 9 a.m. on a Sunday morning, to a bunch of strangers for a cause that they probably knew very little about.

IMG_3621 from Rebecca Thomas on Vimeo.

But I kept walking.

Since then, all I’ve wanted to be is a cheerleader.

Rather than cutting someone down in a form of competition, I want to build them up in as they experience success and overcome challenges. And while I’m probably past my prime. For me, it’s a conscious decision to be a cheerleader. However, my kids are young and pliable, moldable, etc. I have this grand plan to make cheerleading more than an after-school activity.

Today, as we were riding bikes, I was encouraging me them the way I always do. Suddenly, my middle, the one I least see as a cheerleader, yells out to her sister, “You’re doing great, you’ve got this! Keep going! You can do it!” Rather than go with my gut and break down at the words, I cheered her again, “Madison—Great job cheering on your teammate!”

It’s the first step, I realize that. Things can still revert, but for two years, I have been offering up little cheers, teaching them to send happy mail and encouraging them to pray for others rather than just serving themselves. And today, I felt like I was back on that walking route, seeing the difference that cheers actually make. Watching my friend turn back around and walk the extra steps because the cheers got her through it.

I pray that my daughters will keep doing this, not only for each other but their classmates, friends, future coworkers and then their own children. Raising girls is hard. Raising cheerleaders is harder.

In a world of competition—I think I just want to raise the cheerleaders. 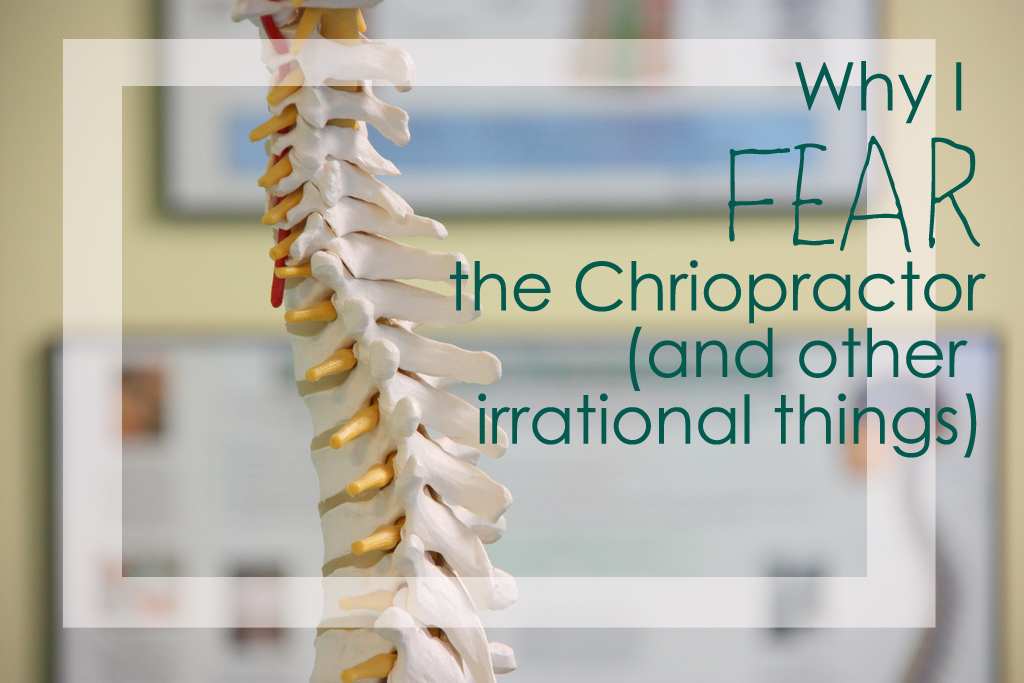