At least I did. This week I’m 17-ish weeks, maybe, I think. And tomorrow, for the first time this pregnancy, I will wear maternity clothes to work. Ugh.

In my first two pregnancies, I didn’t wear maternity clothes until 23 weeks, but there is no way I’ll make it 6-ish more weeks in my regular clothes. I’m just too uncomfortable. And it’s freaking me out.

I wanted to make it through this pregnancy in better health and in better shape than my others, yet so far, I’ve failed. At 16 weeks in my other pregnancies, I might have looked bloated. This time around, I look like my due date should be sometime in March.

Now, I can’t be sure how much weight I’ve gained exactly because I’m not weighing myself at home and at the doctor, I stand backward on the scale. My doctor said I’m measuring right on track. I know that my weight and my lifestyle are a bit of an obsession lately and I can’t feel like I’m failing, or at least what I consider to be failing. But I know I’m bigger.

I’ve tried working out, but between the first trimester fatigue, the cardiac issues that plagued me in December/January and the nearly daily migraines that I’m getting, it’s almost impossible. I told my OB I was slacking in that area and his response was “Don’t beat yourself up over it. You work full-time and have two children, plus you are pregnant.” I felt somewhat justified in my laziness, but not my girth. He gave me some suggestions of ways to eat and what to eat, but said I was in

The question is why is this an issue? I’m carrying a baby! I shouldn’t care! I shouldn’t be comparing myself to the 5’8″, lady carrying a basketball of a baby sitting next to us at Red Robin, not that that happened. I shouldn’t be thinking about how big I’ll be at the end, because it all balances out, I know this from my first. I shouldn’t be worried about losing the weight after because it’s all part of the game, but I feel unattached to the pregnancy.

I know I’m nearly half-way, yet I have yet to consider a name, contemplate the gender or dream about how we can set up the nursery for this baby that will make it different from the others (each of the girls had their own color, same bedding, but different set ups). Why? Why am I so disconnected?

We are considering finding out the sex of the baby this time, something we haven’t done in the past. I’m scared that if for some reason I’m disappointed, I’ll become even more detached, but maybe knowing will help. I don’t even know anymore.

And I feel incredibly terrible for this and even worse for admitting it. I’m hoping that I’m not alone. Until I figure this out, I’ll go cower in the corner thinking about my rapidly expanding belly while I polish off a box of Girl Scout cookies. 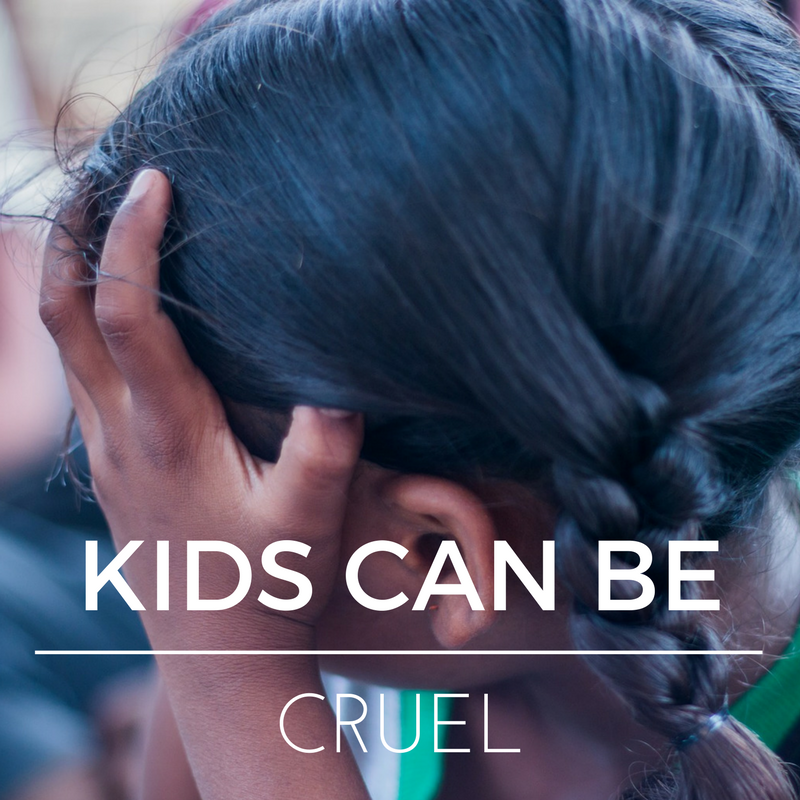