By Tuesday morning, our trip had taken us past the Turks and Cacos and closer to the U.S. Virgin Islands. We ended up docking in St. Thomas in the early afternoon.

I was up early again, the sun rises really early as you head east. I read on our balcony while my husband snoozed in bed. Once he was up, we headed to the Great Outdoors for breakfast again. We figured out that this location there were really no lines for food. My husband was pretty excited about being able to get an omelet every morning and I, against my better judgement, had too many mornings filled with French toast.

After breakfast, we went to the Stardust Lounge (the auditorium) to check out Hypnosis Revealed, a seminar with Nadeen, the Queen of Hypnosis. We really enjoyed her show and we wanted to learn more about what she does. My husband thought, since I’ve tried everything else for my OCD that maybe if I learned more about hypnosis for therapy, I might want to try it to get to the bottom of my anxiety. She discussed what hypnosis can be used for, including pain management, depression, weight loss, smoking cessation and stopping negative habits. I was still really skeptical. However, at the end of the session, she hypnotized the whole audience. Basically, it was visualization and meditating.

While I thought it was 15 minutes or so and that I was actually sleeping, jacob and I started talking about it and I was totally actively participating in my subconscious and it was actually 35 minutes. Holy smokes! It was crazy. After the session we talked with her a little bit and the whole thing is really interesting. I’m just not convinced it will work for me. but I guess I’ll have to think about using it.

After Nadeen, the Queen of Hypnosis was finished, we went up to our stateroom to get ready to go ashore. We knew our excursion wasn’t until 1:15 so we had time. We changed and then went up to the Great Outdoors again for some lunch before heading off the boat. We docked in Charlotte Amalie at noon. We were done with lunch shortly thereafter, checked our e-mail on the iPad and packed up our bag for the day.

Once we were off the ship, we took a little bit of time and browsed the shops in the town. We bought a shirt and a few pens for our family and looked at some jewelry and then headed back to the ship. On the way back, we stopped at the Butterfly Farm and took a few photos, which we got scolded for (oops). But it was a scarlet macaw! This might not mean anything to you guys, but my two-year-old is obsessed with Diego and he saves a scarlet macaw in one episode. She HAD to see it. I feel sort of bad because we weren’t really supposed to take pictures of the birds, but at the same time, I’m not selling this picture, I just wanted to show my baby girl. She wanted us to pay for a package where she puts the birds on us, but I don’t like birds enough to let that happen.

We had some time, even once we got back to the dock, until our excursion departed, but it wasn’t too much of a wait. We sat on the dock and people-watched while we enjoyed the sun. We even got to watch the cruise ship crew test the anchors. Our boat was the last in a line of three boats that were docked in Charlotte Amalie. There were two larger Carnival boats docked in front of us, so the pier was sort of busy as those folks were getting off their boats as well.
Finally the time arrived to grab the shuttle to Coral World, where we would be swimming with sea lions. Our shuttle driver was awesome. I got to ride shot gun as I was the last one aboard. Unfortunately my husband was way in the back. The roads of Charlotte Amalie were packed! The weirdest part was that they drive on the opposite side of the road. I felt, as the passenger, that I was going to be killed by on-coming traffic, especially as we made our way up the hills. Our driver pointed out interesting landmarks, like the island of St. John and the Home Depot and McDonalds that were just put in. It was about a 20 minute ride to Coral World and we were the only ones from our group taking part in the sea lion swim.

We had about 30 minutes to kill waiting for our sea lion swim so we went around Coral World checking out the sea turtles, coral life, sting rays, wildlife and, of course, the gift shop. We didn’t buy anything there though because we wanted to save our money for a CD of our sea lion swim.

We then met up with the other four who would be swimming with us and the instructor for our hour in the pool. We suited up in life jackets and water shoes and met our sea lion friend Remo! Remo is sort of like a toddler with a short attention span. He would occasionally get sick of dealing with us, so his friend the HUGE Franco came over. This sea lion was to seal lions as Newfoundlands are to dogs. Huge. No lie. So we got two lions for the price of one before Remo was often participating.
Each of the three couples in our group got to interact with the sea lions while the photographer captured some pictures of us. We did some activities on the pool deck before getting in the water. Remo and Franco barked for us, showed us their flippers and toe nails (yes, toe nails), danced and gave us kisses. In the water, we learned about how the swim, what they eat int he wild and we got to do some swimming with them. It was fantastic and so much fun. My favorite part was being in the water with them. They are so big yet so gentle. And their faces are adorable. My husband and I with Franco the sea lion. You can tell it’s Franco because he is starting to get his lion mane.

Once our encounter was over, the park was nearing closing time so we met up with our shuttle and headed back. We did a bit more shopping and picture-taking before going back on board the ship. We were wet with salt water from the swim and wanted to get a shower before dinner. The all-aboard for the night wasn’t until 7:30, but sunset was at 5:43 p.m. and we didn’t want to be out too much after dark. Plus we wanted to get to dinner before the show that evening.

After cleaning up, we went to Seven Seas for dinner. It was weird to eat while we were sitting at the dock, but it was a lot less crowded and the service was much faster. After we ate, we headed up to Deck 12 because the ship in front of us was leaving. Talk about neat. The ship in front of us was docked between us and another Carnival boat. The boat had to essentially pull out sideways and then back up into the bay and turn around before heading out to sea. We stood on the top of our boat at the front and watched. It was so much fun to wave to all the Carnival passengers who were watching us as they pulled out. There was a TON of cheering as they pulled away and we were able to get a pretty good look at their boat. Carnival is probably the way to go if you have a family. This boat, the Carnival Freedom, had a giant movie screen on the top deck, a larger pool area and more staterooms. It would have way more than we would ever use as a couple, but if we had our kids, it might be a good option.

Once the ship was on its way, we went to Sprinkles, the ice cream bar. We knew it was there but we were really trying to avoid it. My husband had some ice cream and then once he realized I was getting a crepe, he got one too! I had one with banana inside and some chocolate sauce on top. So. Good. However, my husband decided to call them craps and he did not enjoy his treat.

About that time our boat was leaving the port. We watched from our balcony and took pictures as we left. Way too many pictures actually. It was so pretty seeing all the lights dotting the side of the island as we sailed away.

Once our boat pulled away from Charlotte Amalie, we headed down to look at our pictures from disembarkment that day. Again, another picture we would just not purchase. If all of the photos were like $5, I’d consider buying all of them to add to my scrapbook, but at $12.99 a piece, it was just more fun to take a look at that each night. We headed over to the Stardust Lounge again to get a good seat for the show. But first, we stopped in our room to grab some wine. We had a few bottles in our room and we decided to drink one up!

The show for the night was “SHOUT! The Mod Musical,” which was done with the girls of the dance crew. It was a one-show night, so the show started at 9:30 p.m. It was pretty good. The stage seemed small for what they were trying to do, but the girls made it work. They sang, they danced and they did a little acting. I really wish that we could have taken some video of non-flash photography so that we could at least show you what the lounge was like and a little bit of what the performers did. There were several costume changes and a lot of money was put into the set design. The dancers were decent. However, we sat next to the lighting guy and it really appeared that he had no idea what he was supposed to be doing. We’d hear him snicker and laugh when he missed his mark. It was a little sad.

This night, the boat was having the White Hot Party on the pool deck. Basically we were all supposed to wear white. There were lots of drinks in cups that lit up. There were black lights. There was a lot of loud music. It was happening on deck 11, the pool deck. So we went up to deck 12 and looked down on it for a while. The ships dancers were up on stage, up on the pool ledges and on the floor teaching the passengers new dances and keeping the party moving. It was fun to watch, but even if we had gone, we aren’t huge into the dancing. The party continued late into the night with an after-party in Dazzles Disco. It didn’t even start until midnight. There were plenty of people on the deck when we were down there. I’m sure it was wildly attended.

By this point, it was getting pretty late and we hadn’t napped that day, so we headed down to our room for the night. The next day we would be arriving in San Juan, Puerto Rico and we had to plot our day while we still had a cell signal coming from St. Thomas. We didn’t have an excursion planned for San Juan and we had no idea what the area would bring. We did a little research, I read more of my books and we turned in for the night. 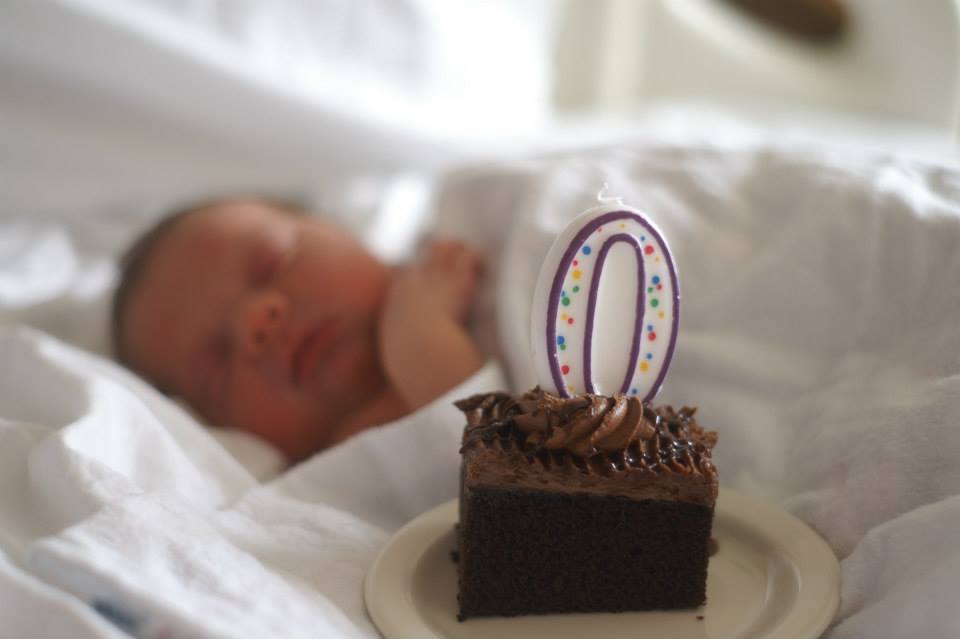