My husband is probably going to kill me for telling this story, but I have to. It’s funny. All of the events that led up to my new dishwasher for our anniversary, an impulsive buy, made me giggle and I thought they would make you as well.

Let me preface this by saying we had a dishwasher. I can’t say it was a fantastic dishwasher. We had to pre-wash the dishes each time we ran it. And I don’t mean rinse them off. We needed to full-on scrub them, which basically defeated the purpose. I didn’t really mind, however, and we had never really discussed getting a new one. It did the job.

Last Wednesday at about 5 p.m., I texted my husband.

At about 5:45, he called. He asked if I started cooking yet, to which I replied no because we were just going to have spaghetti. He said he wanted to treat us all to Red Robin, which is the kids’ all-time favorite burger restaurant. I said I didn’t know. He said he needed me to bring the van or the truck because he had bought me an anniversary gift and it wouldn’t fit in the back of his Chevy Cruze. And he was at Sears.

Immediately, I was concerned. I asked him for a $45 ring I had found on Etsy so I knew it wasn’t that. I mean, a ring would fit in the Cruze and it most certainly wouldn’t have come from Sears.

But I was intrigued by the idea of burgers when I didn’t really want to cook. I loaded up all three kids and we pulled around to parcel pick-up at Sears where he was waiting. I knew immediately. Dishwasher. I should have put a stop to the shenanigans right there. I should have told him that spending money on an appliance was not something we needed to do, especially an appliance we have. I should have told him this wasn’t the ring I asked for. Instead, I kept my mouth shut. There would be a logical reason for this–I know my husband and he will have a plan and a reason why my 8th anniversary gift was a dishwasher.

We got to Red Robin and he said “are you mad that I bought a dishwasher?” I told him that I was just confused. Especially after I sent him several emails detailing how to get the ring I wanted, how could he miss the cue.

He said the ring needed three-weeks lead time and I hadn’t left my size.

So I inquired as to how he ended up at DISHWASHER.

Well, I was walking around Sears looking for your anniversary gift and I saw the clearance section. I started to look. They had snowblowers and washers and dryers and dishwashers. I checked a few out. A sales guy came over and said they had a $1,000 dishwasher drastically marked down. I walked over and sure enough, this is a nice dishwasher, so I decided to get it for you.

1) Why was he in Sears looking for the ring that was on ETSY?
2) A 3-week lead time is not a problem because I gave him MONTHS worth of notice.
3) When your family is waiting at home for you, don’t browse, just get what you need and GET OUT!

Oh and you know when we got home, he needed help carrying it and installing it.

We typically follow the traditional gifts for anniversaries and 8 was bronze and linen or lace. A few days later, while on a weekend getaway for our anniversary, he actually got me amazing sheets for our beds. I also have the ring on order. And he later admitted that he bought the dishwasher for both of us.

I’m hoping that Santa doesn’t leave any appliances under the tree. 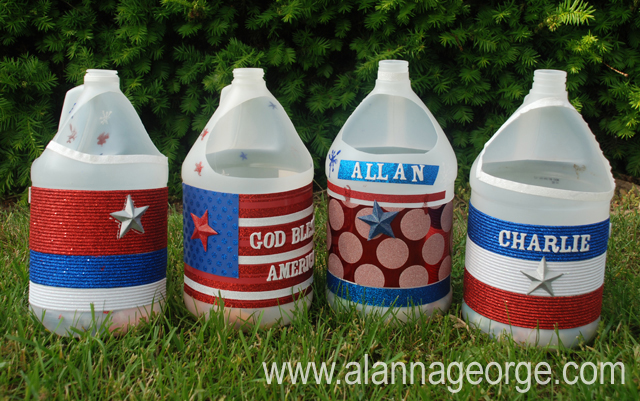