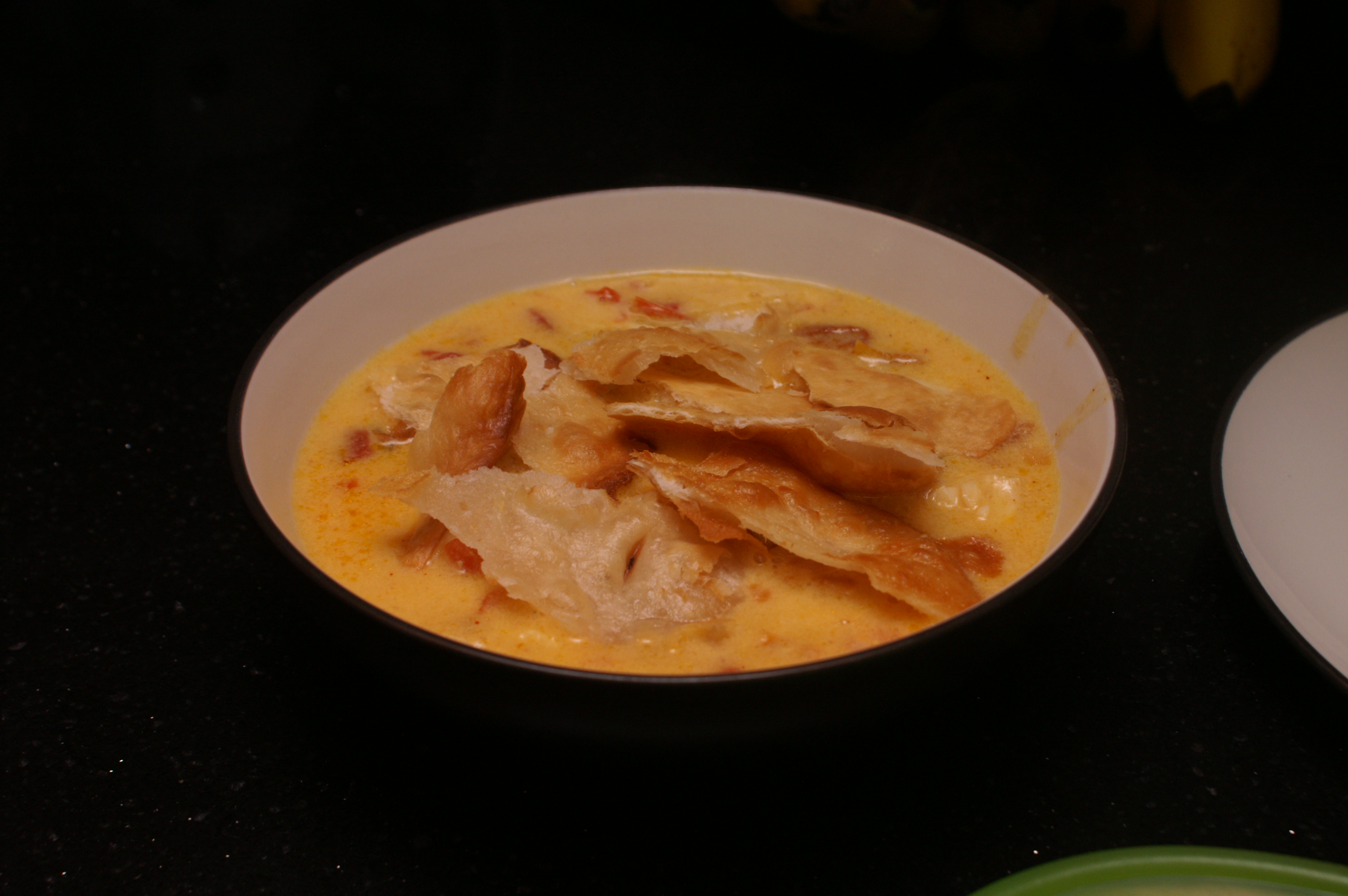 Around the House Recipes

I love the tortilla soup from Max and Erma’s. Have you ever had it? It’s a spicy, cheesy cup of goodness (and probably calories but let’s ignore that for a moment). I have long desired a great tortilla soup at home, and thanks to Pinterest, I found a Max and Erma’s tortilla soup recipe that was actually really good.

I found this recipe a while back but only recently have I been trying to clean out my recipe board when I relocated it and decided to give it a-go.

Side note: My recipe tab contains mostly desserts. Lots of sweet treats that I want to eat, but highly doubt I could ever actually make.

I decided to make this one day that we had a snow day. Here is what you need to make it:

I baked the chicken in the oven until it was done and juicy and then followed these directions. (Recipe is taken from MommaLuvs2Save.com)

My notes: I would use the Ro*Tel again, but I’m not a huge fan of tomatoes and the can contains quite a few. I don’t recall Max and Erma’s version having such chunky tomatoes. Next time, if I could include the peppers without the tomatoes, I totally would.

Also, despite how much I love this soup, and this knock-off was certainly the closest thing I’ve ever tasted at home, having just this for a meal is filling but very rich and heavy. It’s a soup made with milk and cheese. I really need not say anymore. I learned that several bowls of the thick soup combined with greasy tortilla strips just gives me a belly ache.

I would definitely prep this amount and eat small portions of it with dinner and freeze the rest of a lunch or a snack.