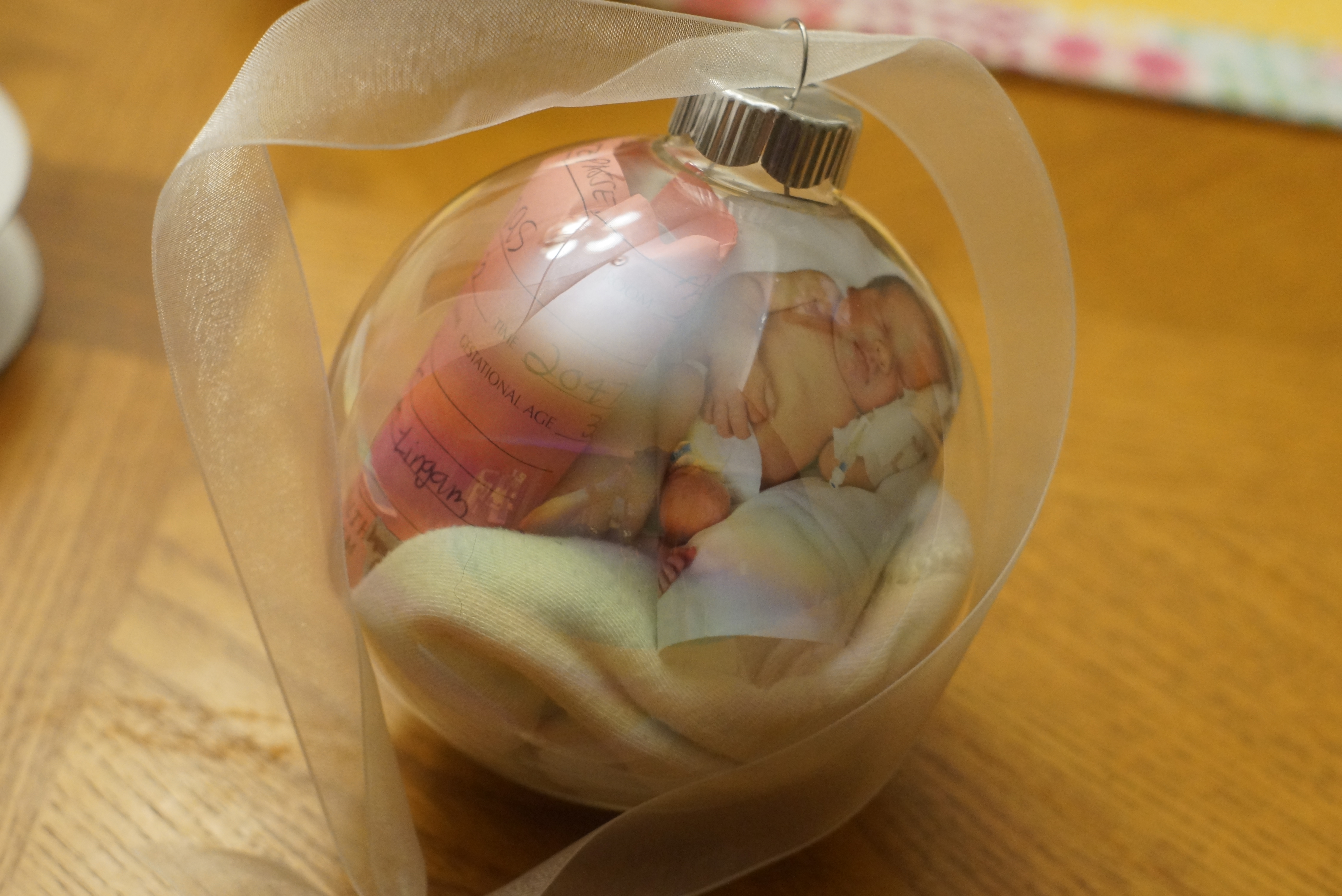 It’s the week of Mother’s Day so I’m spending some time reflecting on how I got here and how I can be a better mom.

I’ve seen baby ornaments on Pinterest for a while. I’ve pinned them, saved them and made mental notes that I wanted to make one. Every Christmas season, I thought about making them for each girl and hanging them on the tree. After another Christmas came and went, and the empty ornaments sat on my craft table, I decided to make them for myself for Mother’s Day and I couldn’t be happier with the way they came out.

The ornaments I saw on Pinterest all involved the baby’s hospital band or name tag, a hat, etc. I didn’t have a hat for each girl and their hospital band’s were specific. As I didn’t know the gender or the names for the first two, they were just Baby Girl. I wanted something more specific to each girl. For mine, I decided to use the outfit each girl wore home, the bassinet tag from the hospital and a picture of the baby.

I bought a four-pack of glass ornaments from Hobby Lobby before Christmas. The box is marked $8.99 and I’m pretty sure I used a 40 percent off coupon, making them really cost-effective.

I gathered my pictures, shirts and bassinet tags, an unsharpened pencil and tweezers and set to work.

I started with the shirts and rolled them. I spread the shirt open and far as I could and rolled it as thin as possible. Then, I started pushing it into the ornament. As it would get thick at the opening, I would gently pull it out to stretch it and make it easier to slip through the small hole.

The humor of childbirth was not lost on me.

Once the shirt was inside the ornament, I used the pencil to slowly and carefully open it up and fan it out. This was especially important for my middle daughter. Her shirt wasn’t just a print, like my oldest, or a white shirt, like my youngest. Her’s said “I’m the Little Sister” and I wanted that to be readable.

Next up was the bassinet tag. I rolled it up and stuck it inside the ornament. Then, using the tweezers, I gently unrolled it and placed it on the outside of the shirt. I repeated the process for the picture. I used the tweezers to make sure that they were all in place.

After all of them were done, I used a white ribbon hang them from a decorative hanger my mom gave me. I used it with our Easter decorations as well.

I wanted to make sure this was on display on my shelf by Mother’s Day. I really enjoy thinking about the day each of my daughters were born. I wanted to have it there to look at as Mother’s Day approaches and I’ll probably leave it there for a few weeks after. I’ll store them, maybe hang them on the Christmas tree or put them out each May, but ultimately, they will go to my children when they are out of the house and have Christmas trees of their own. They can make a decision as to what to do with them. I want them to be able to know how special their birthdays are to me. 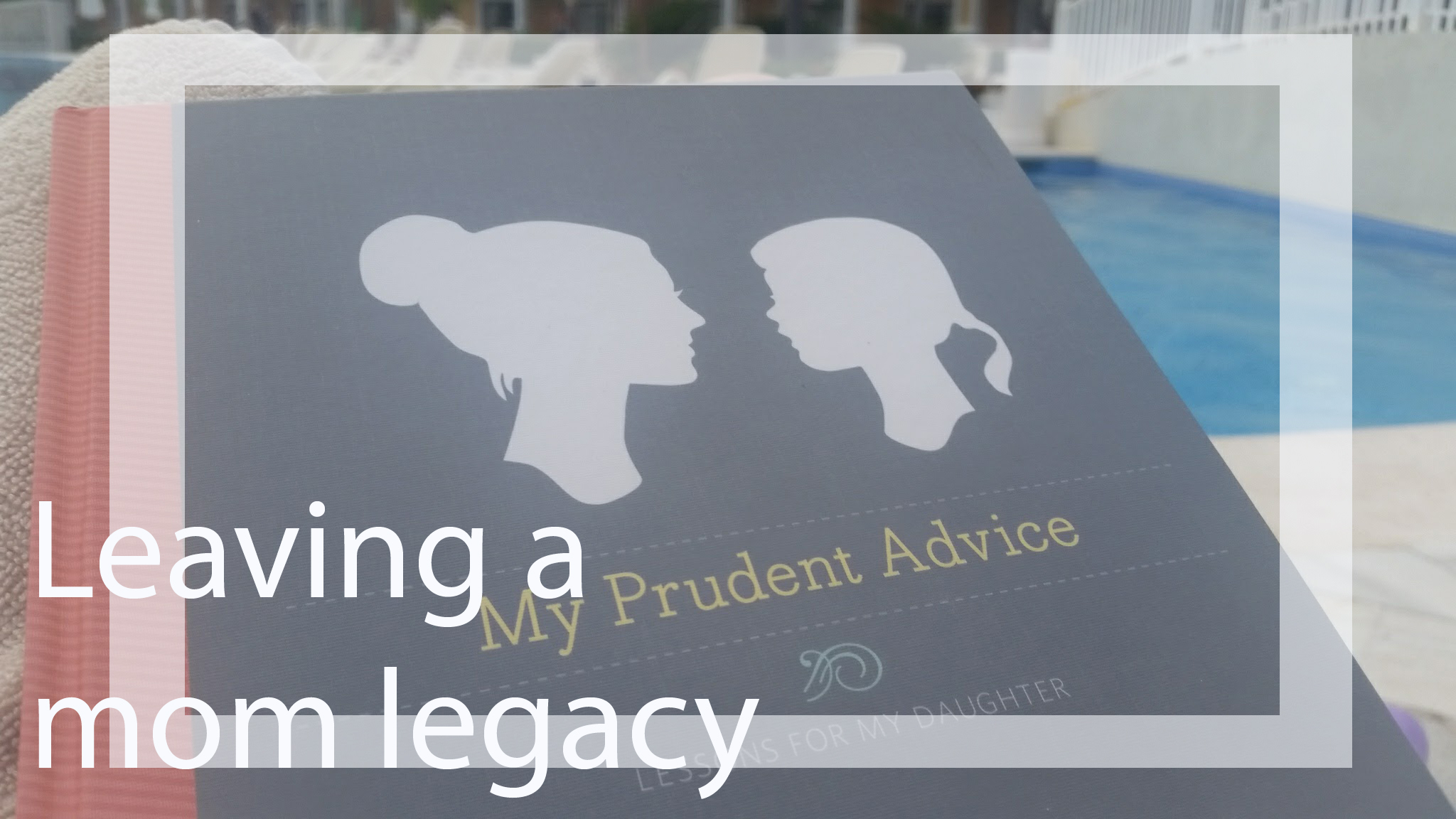 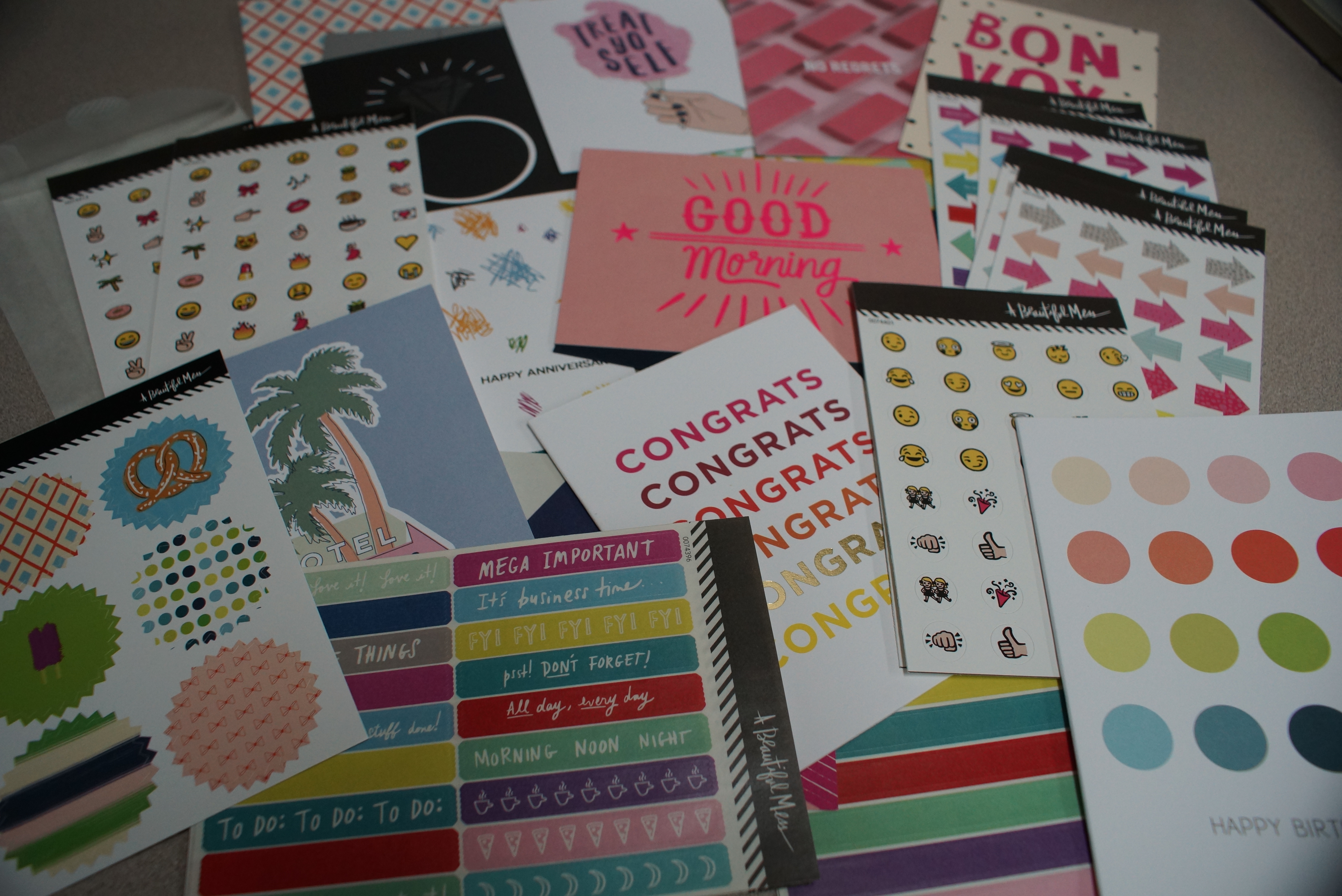