This has been a week of leaps and bounds for me.

I’m traveling again for work. It’s hard for me to give up control of my well organized, well planned schedule and my let my husband run the show for a while. I coordinated mostly everything through emails to everyone who will be helping out this week and I feel like everyone knows what supposed to be going on so it should be fine. I did get one text that asked me where he was supposed to pick up the kids, which should have been clearly defined in the email, but maybe it wasn’t. Plus, one of the three caregivers had them and he just had to figure out what one. But I let it go. He has a lot on his plate. And he can figure it out.

Second, the traveling. Not only did I have to give up control of my house, I had to test my fear of flying. As we boarded the air craft we were told that there were no overhead compartments because the plane was so small. They also had to move passengers around to balance out the weight. Oy. I downed a couple of Xanax and sucked it up. I had to duck to get through the cabin. I found my seat next to a member of the Providence College lacrosse team who had finished playing a lacrosse match against Michigan earlier in the day. They were running late for the flight so I’m not entirely sure any of them showered. So that was fun. But we made it.

Then it just went from there.

I ate alone in a very busy restaurant.

I asked questions and took part in surveys in the convention center during the conference.

I ate lunch with complete strangers.

And I met someone I met online.

When we were getting married, I joined several online communities about wedding planning. LiveJournal.com offered several options so I took part in the community weddingplans. I befriended several girls who were planning to get married around the same time as I was and who were sharing their ideas with us. Some, I still bond with. We have connected via Twitter, Facebook and some in person. When I found out I was going to be in the D.C. area, I messaged one of the girls from that community whom I have communicated with for more than six years. She agreed to meet up. We went to dinner, which was amazing, and browsed through Charming Charlies. She didn’t kill me or try to kidnap me or whatever. I guess some relationships can be built online, with some serious time and ability to monitor the situation.

Tomorrow, I plan to get into the National Mall area of D.C. Alone.

Like I said, big week. And it’s not over yet. 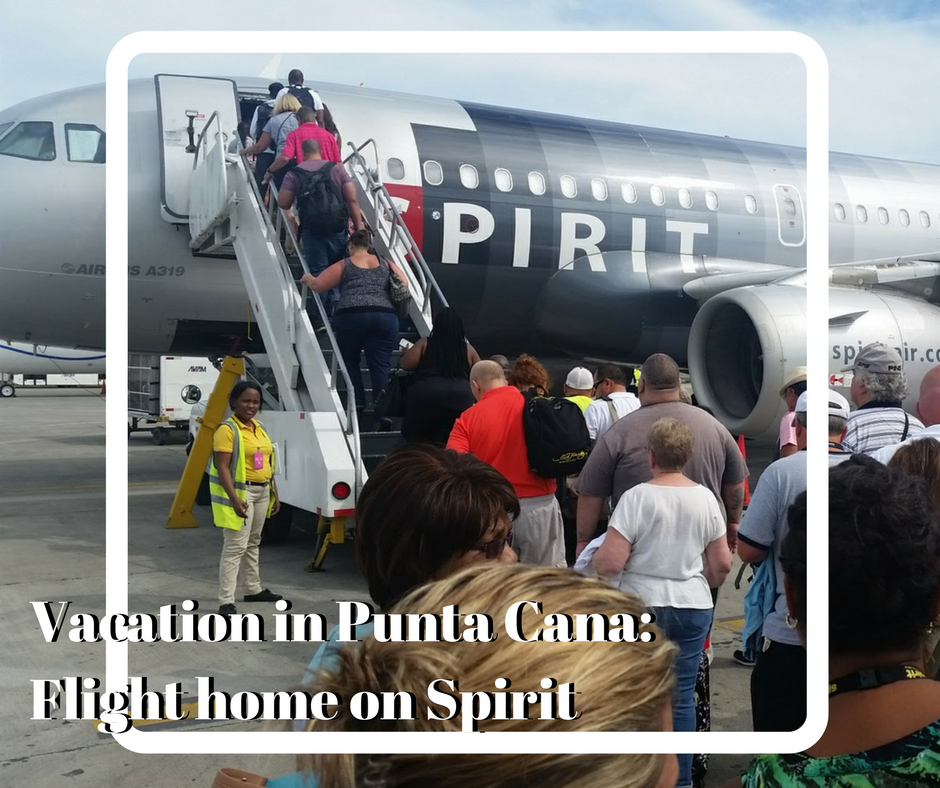