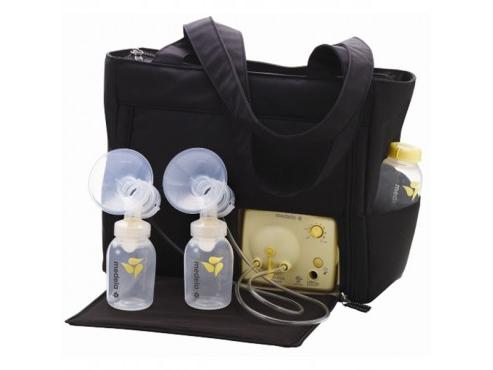 Have you ever noticed the people driving around you? I sometimes do, but I never make eye contact. What have you seen them doing? Singing? Sneezing? Eating? Reading? Texting? I often think of what I do in the car and I wonder how much of it is weird, particularly when I’m pumping while driving

My brother once said watching another driver sneeze is one of the funniest things ever. I’ve never caught a sneeze. I have caught nose-picks, dancing and, sadly, vomiting.

Driving is my longest stretch of “down time” and I don’t want to have such a big block of unproductive time. Sometimes I make necessary phone calls, sometimes I listen to books, but lately, I mostly pump. My half hour drive to and from work provides a nice window for that.

For the most part, the pump first under my clothes. I have a double, electric pump so I get it set up before I take off, hook it on and go to town while driving. Once it’s on, it mostly stays on without intervention. I’ve done this for all three kids and never really thought much about it. The people in the other cars aren’t people I’ll see again (probably) and they can’t see anything (I think). However, there has to be some distortion of my shape that might call for a second glance or a double take. By that point, I’ve probably moved on.

I drive a minivan so it’s not as though I’m up high or that my doors come up high enough to cover that area. I don’t have tinted windows. There is always room for errors. I just hope I never get pulled over while this is going on. That would be embarrassing.

So what weird things do you do in the car? 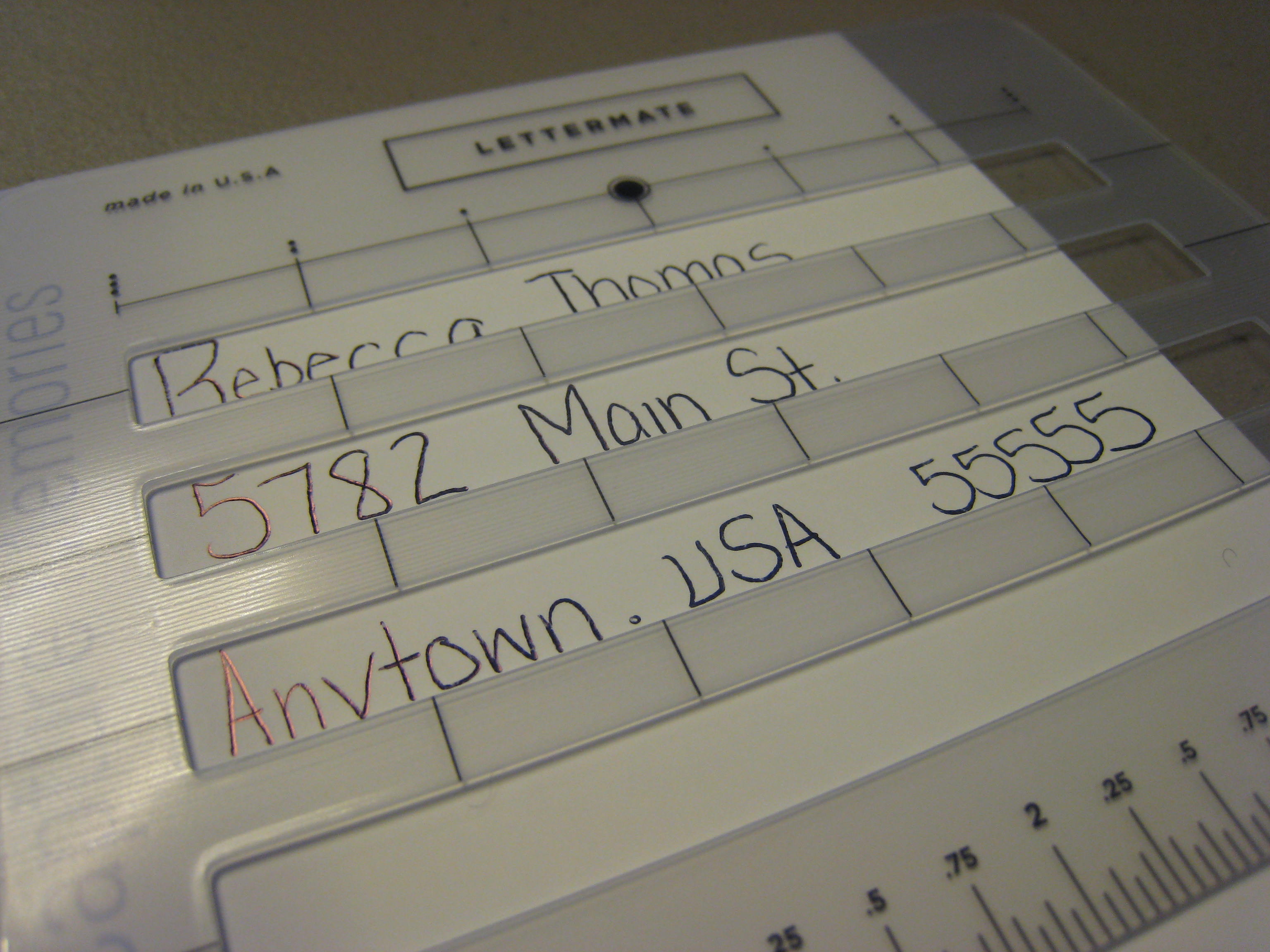