When I found out I was pregnant this time, it was too early. I hated knowing. I wanted to start a journal, but I felt like it was too soon. I didn’t want to end up seeing the words I had poured out to a baby that…wasn’t.

Then things got busy.

Now as we start to hit some huge milestones, I decided to take out the journals I had written during my previous two pregnancies. Things to note:

1. With my girls, I had terrible bloody noses and this one is no different. Good to know I probably don’t have a brain tumor.
2. I had these insane hunger rushes during week 16 with both kids. One of those was at my brother’s wedding with baby number two. This time, not so much.
3. I’m feeling movement now, about 18 weeks, and I started feeling it pretty much the same time.
4. I’ve worried about my size both other times.

However, as you can see from the picture above, I only know about those things because of my amazing short-term memory (yeah right). I haven’t filled out the journal I got from my husband for Christmas, nor the one I got from the doctor’s office when I was 11 weeks pregnant. It’s never felt like a good time to start. Given this is my last pregnancy, at least that’s what I say, I need, no I WANT to mark how I feel. Not to mention, it might be kind of fun to look back and see where the pregnancies were similar, especially if it’s a boy.

I have to get going on this. But apparently, instead, I’d rather write blogs about not writing in my journal.

It’s time to start, to fill in the blanks as I can remember, to give this child just as much in way of memories as I’ve left for my daughters. But not tonight, I’m going to watch an episode of How I Met Your Mother and then head to bed.

But tomorrow for sure. 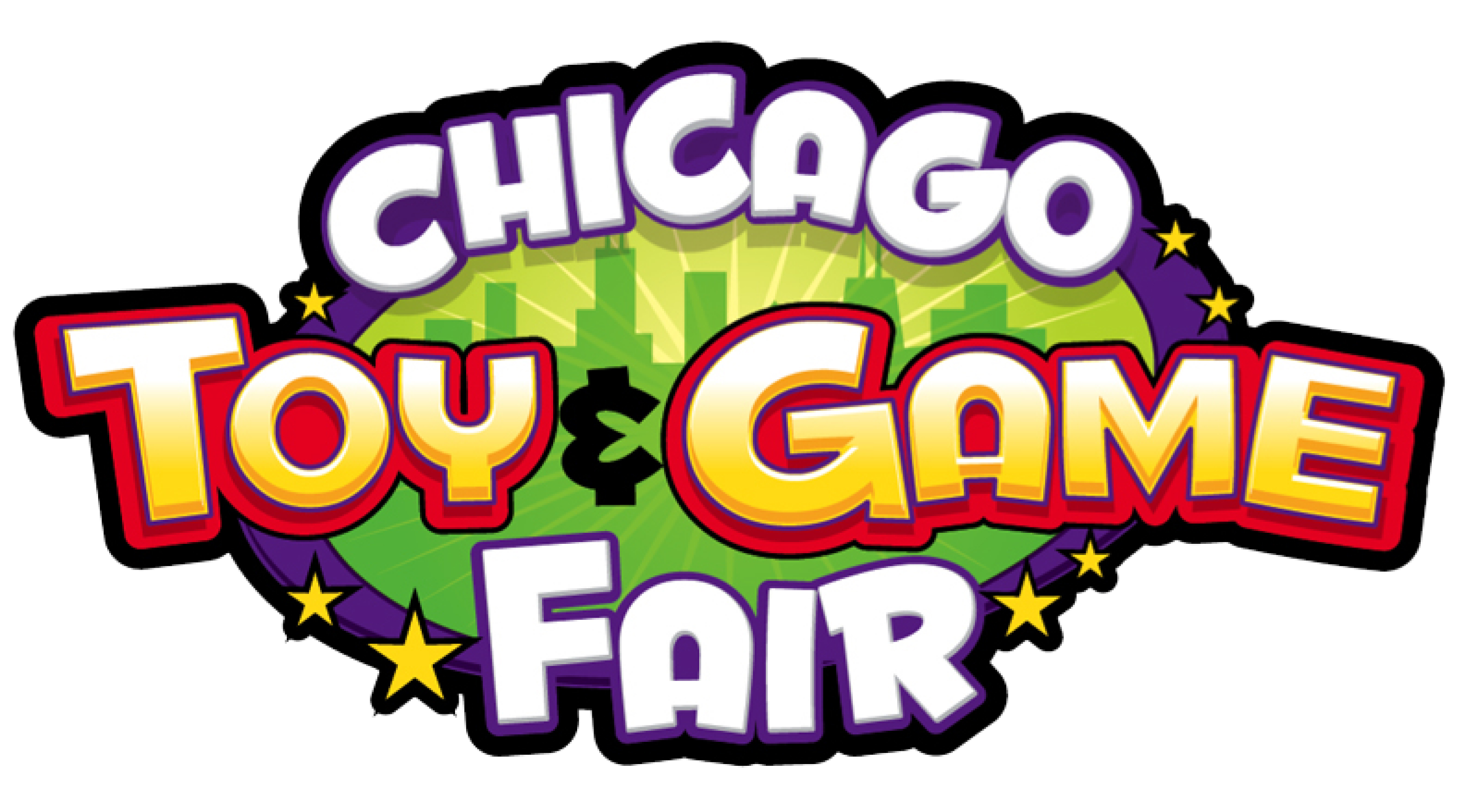