Princess. We are having another girl.

You could have fooled me. In fact, in the ultrasound room, I was in complete shock. I had been expecting it to be a boy. In my head, it was. “He” had been moving. “He” had been causing my heart palpitations and my migraines. “He” was going to be the last.

Knowing has been strange. In our other two pregnancies, the baby was “it.” If “it” came out a boy it would be named X. If “it” was a girl, it would be named Y. Now we know she is in there. She had a personality just like her sisters do, she probably looks a little like them. I mean, the brown eyes, dark hair are a bit of a dominate gene it appears. She will occupy the room across the hall from me and probably adore the two little girls down the hall.

So, what do we call her?

For now, we call her Rapunzel Anastasia. That will not be her real name. I have absolutely no idea what her name will be. In searching for the right name for the child we know so much about but can’t see, a friend said “pray on it. Every time you say her name, you are saying the meaning.” It’s not just about what the name sounds like but it defines her. Loved. Beautiful. Sweet. Family.

How do you capture those into one name?

We have about half the pregnancy to figure it out. And we will. But for now, we are just happy that Rapunzel Anastasia is healthy and safe inside her little sac. We can’t wait to meet her over the summer. 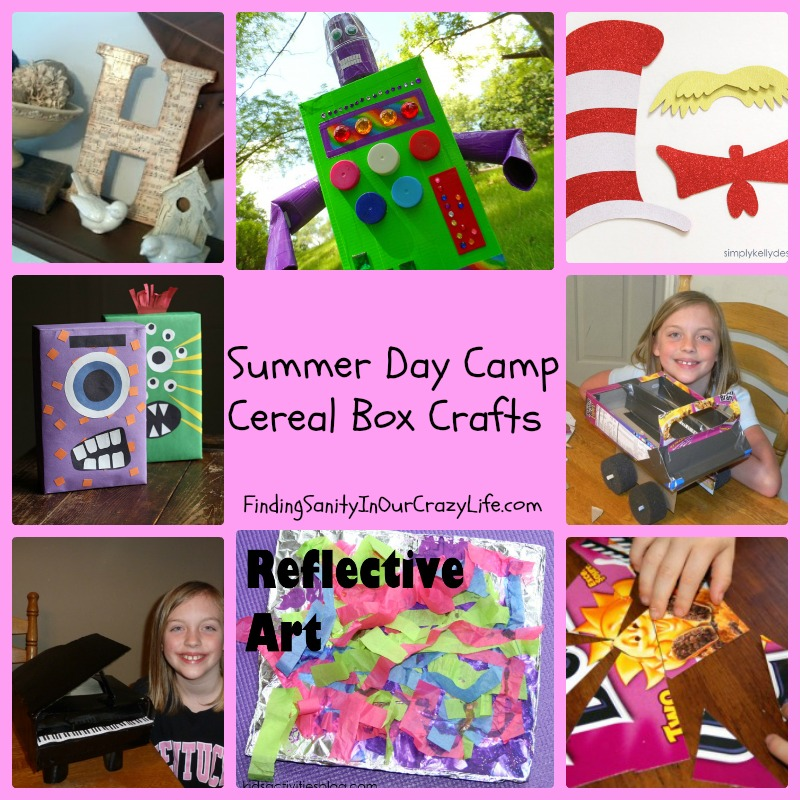