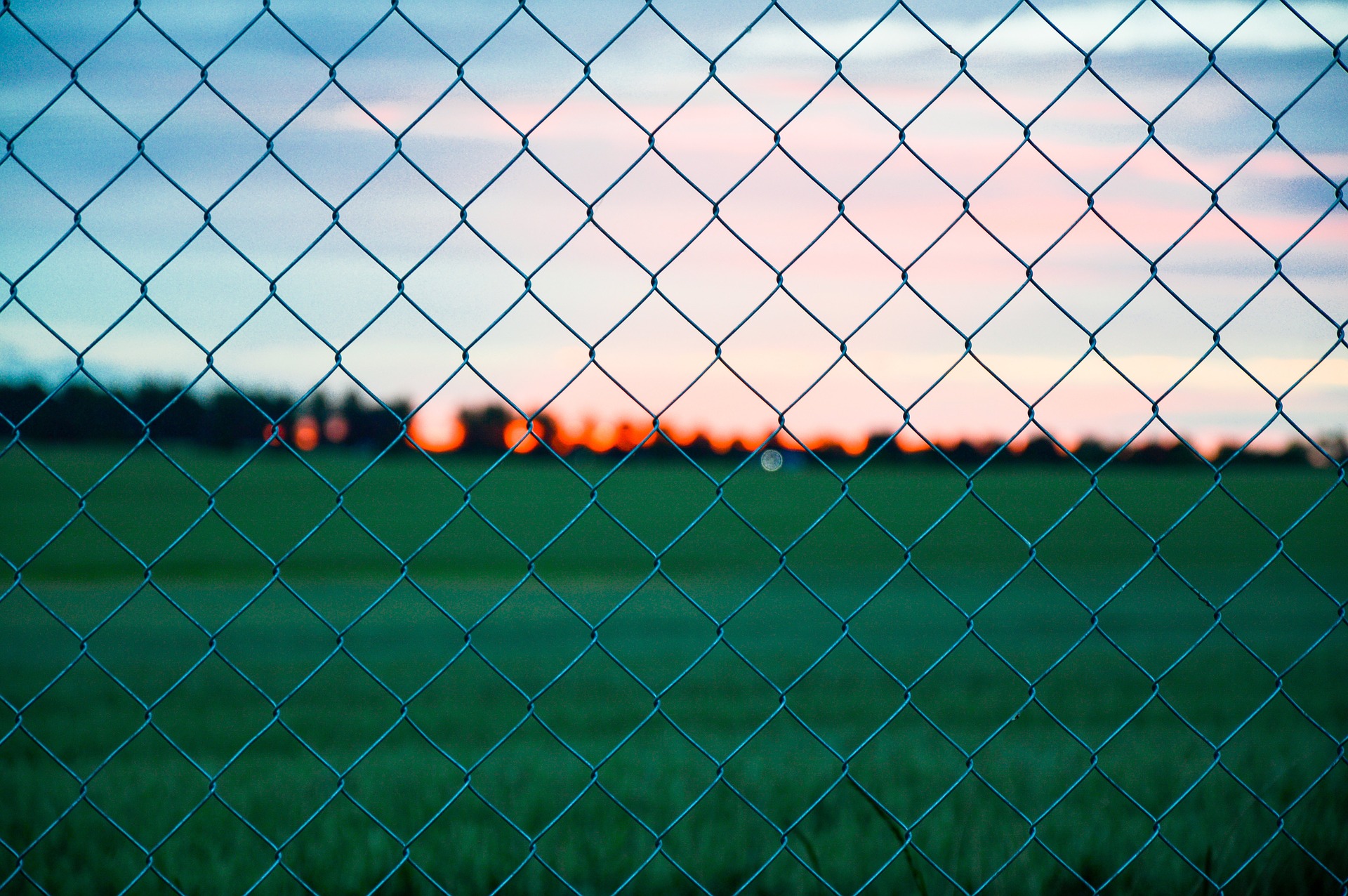 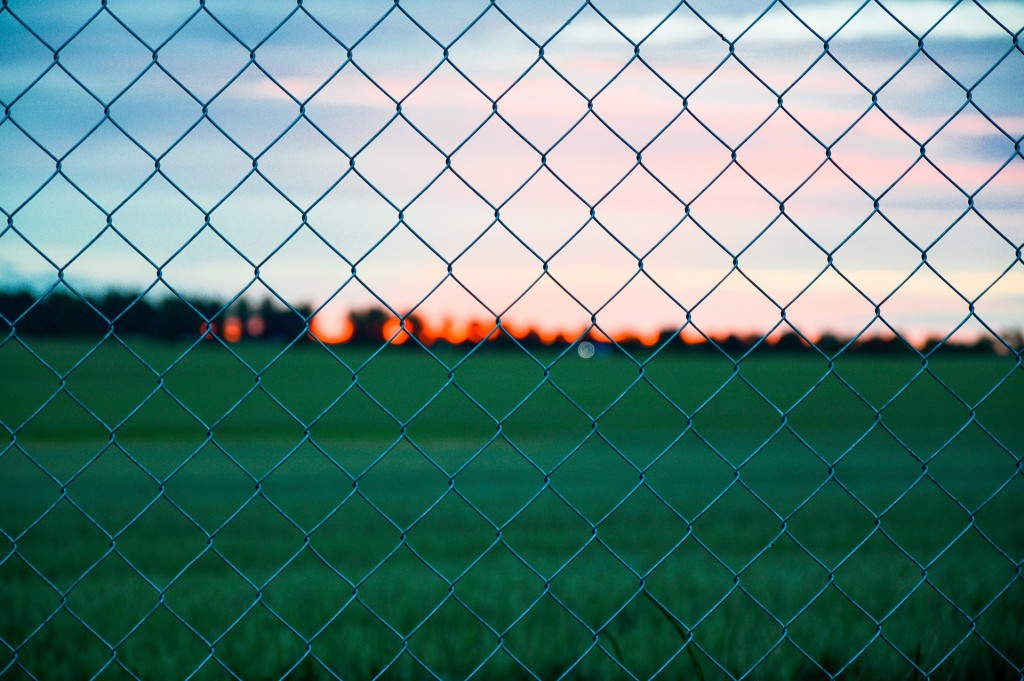 They say the grass is always greener on the other side of the fence.

I’ve been open about the fact that I have OCD and need medication to control my compulsions and obsessive thoughts. It’s been about four years on those medications and I just got tired of them.

For several months, I held on tightly to the rope. I’d slip a little lower, but I was still okay–still hanging above the ground, even if I was barely grasping the ever fraying rope. Then one day, the final string broke loose and my body fell to the ground so fast, there was nothing anyone could do to catch it.

My compulsive thoughts were probably worse than the first time around. My obsessive tendencies were less intense, but still there. Panic attack suddenly became the new normal and I felt, and still feel, as though my body hit the ground and just flopped there–waiting for something or someone to save me.

I picked myself up, drove myself to the doctor and was put back on my medication. It’s a slow go to get back to the dose I was on before. It’s a quiet climb, one that requires a few sedatives in the meantime. There are minutes where I feel like my old self only to be squashed by the fist of the thoughts–the ones that consume my brain. It’s in those moments, where I fail to see how I could ever feel better. I can’t remember what the grass was like on the other side of the fence.

What did it feel like to feel normal? Did I not have these thoughts at all? Did I have any obsessive tendencies? Did they just fade away?

So now I’m stuck in limbo–waiting for the medication to kick in and dealing with the anxiety that manifests itself as ticks or panic attacks or a need to go to sleep immediately.

I am really hoping that the grass will indeed be greener on the other side of this. I know it will. It has to be. It once was. I’ll get there again.

2 thoughts on “In search of greener grass amid anxiety”