A year ago, in my battle against the bulge, I never would have imagined that I would 15 pounds down. The struggle I had with my weight was insane, time-consuming and almost sanity-breaking. I could eat 900 calories a day and work out and lose nothing. Recently, with my weight loss, I had made some changes to my lifestyle.

While I truly believe the weight-loss is a result of some medication finally being out of my body, I have been doing a lot of different things to attempt to get to my optimal weight and stay there.

First, I found the Three-Day-Diet on Pinterest. I was interested in the way it worked. With a smoothie in the morning, a snack, lunch with protein, another snack and more protein with dinner, I knew this would work well for my hypoglycemic-self and I could actually stomach the stuff.

I would make the strawberry smoothie in the morning. It has fruit, ice, peanut butter and a bit of skim milk. I’d drink it on my way to work. I rarely needed the snack, but I’d take cucumbers or pickles or something. Lunch was a hunk of meat. I would bring a small piece of meat from our dinner the night before, pair it with a green veggie and add a glass of bottled water.

I often took the veggies to work raw. When I warmed up the meat in the microwave, I would steam the veggies in a small bowl of water—again, using the microwave. It tasted fresher and wasn’t nearly as limp. I went with everything from zucchini to green beans, asparagus and spinach. Whatever I had—mostly from my garden.

There was another snack in the afternoon, which again, I felt like I rarely needed. Dinner was the same idea of lunch: meat with a green veggie. I always ate a different meat at lunch and dinner so I wouldn’t get tired of it.

This diet was supposed to kill the belly fat in three days. Of course it would! There are no carbs, no sugars.

I realized this early on, but still followed it. I used it as a way to detox from the carbs and sugars that I loved so much. The website says not to use it any longer than two days, but why? This is a good method for eating and living anyway. So I stuck with it. I’ve been able to loosen it up as I got along, but as long as I try to follow that routine five days a week, I’m happy.

I combined this new way to eating with working out. I had a gym membership and I worked out, but I use that term loosely. A few leg stations and about 20 minutes on the treadmill was barely burning any calories. So, I stepped it up.

This gives me good amounts of cardio on top of some weight training. I’ve really improved in the weight training area, going up substantially in weight. You will notice, however, that I’m not doing a lot with my arms. After I hurt my shoulder, I got scared to use it. I have recently returned to doing some medicine ball lifts, but I always listen to my shoulder. If it’s sore, I skip it. I know there is some recovery that has to happen, but it;s not my top priority.

I’ve given up Zumba, because of the shoulder and the repetitive movements that caused the injury in the first place. I don’t take any classes, though I might need to join up with some yoga soon because I need to do some stretching.

I’d love to swim, but I don’t know. I don’t know the correct form, but I want to try. I just don’t want to have to share a lane with someone who swims on a professional level or something.

I do like changing it up and starting a new routine. It seems to help me keep it interesting and burn the calories I fight.

I’m not a trainer. I’m not a gym rat. I have no idea how good of the routine this actually is, or how healthy it is, but it does seem to be working for me. So until I decide to try something else, you can find me in the gym in one of those areas. 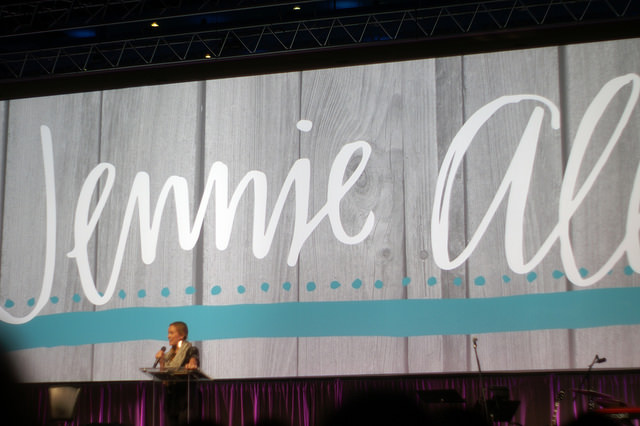 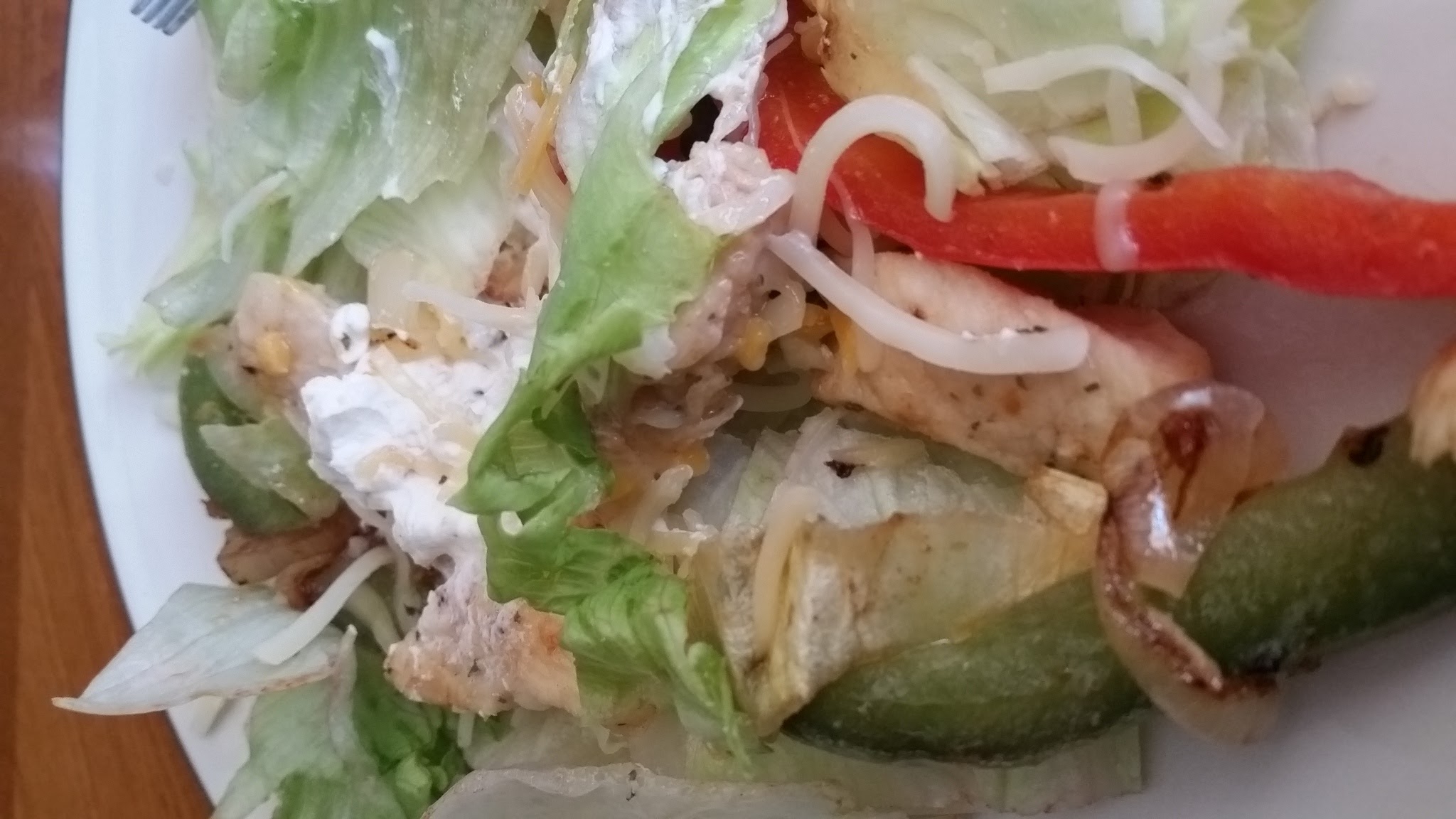