Four generations in my family is a pretty common occurrence. I knew two of my great grandfathers and one great grandmother, and my children know six of their great-grandparents (they are that lucky). None of them are bed-ridden or gravely ill. In fact, most of them are spry, active and willing to interact with the kids whenever they see them.

And it makes me feel good.

That must be how my parents felt.

There is a tree out front my parents house. It’s a HUGE evergreen tree that gives the house some privacy without being overbearing and creepy. It’s been there my entire life. We used to put Christmas lights on it during the holidays, but it became too tall for my dad to reach the top, even on his highest ladder.

The tree is about as old as me. How do I know that? My great-grandpa planted it there. He used to come to my parents house once a week for dinner, bringing fresh fruits and vegetables with him. As he got older, he had to move to a nursing home. We visited him there sometimes. He gave us raisins. Despite the fact that he had to live in an environment with extra care, he still worked at a local market, bagging groceries. He had a garden outside of the nursing home that he tended.

Soon the garden went away. Soon his dementia got the better of him and he couldn’t leave the building without getting lost. He deteriorated. My grandparents and parents visited him, be he stopped coming to Christmas and Easter gatherings. His care was transfered to a more intense nursing home. And then, one day when I was a teenager, my great-grandpa died. He fell asleep and never woke up. He was more than 100 years old.

Now my grandparents are aging. After spending time in Florida with them, I realize that they hold the key. My grandpa told me stories about things my great-grandpa told him about growing up in Hawaii after immigrating from China. My grandma’s journey from the southern United States to Detroit was unclear, until I was with her and could ask questions. My grandpa, I know, hitchhiked his way to Michigan when he was still in school. He came up to Detroit to be with his brother who had gotten a job in the automotive industry, which was booming here at that time.

The key to my past is in the people who have always been here, but I always took for granted. I can’t let that keep happening. I can’t miss an opportunity to have dinner with my grandparents or stop by to visit my grandma.  I can’t skip chances for my kids to visit the very people who raised THEIR grandparents. I can’t miss moments like this–my children, riding on a golf cart with my grandpa in Florida. 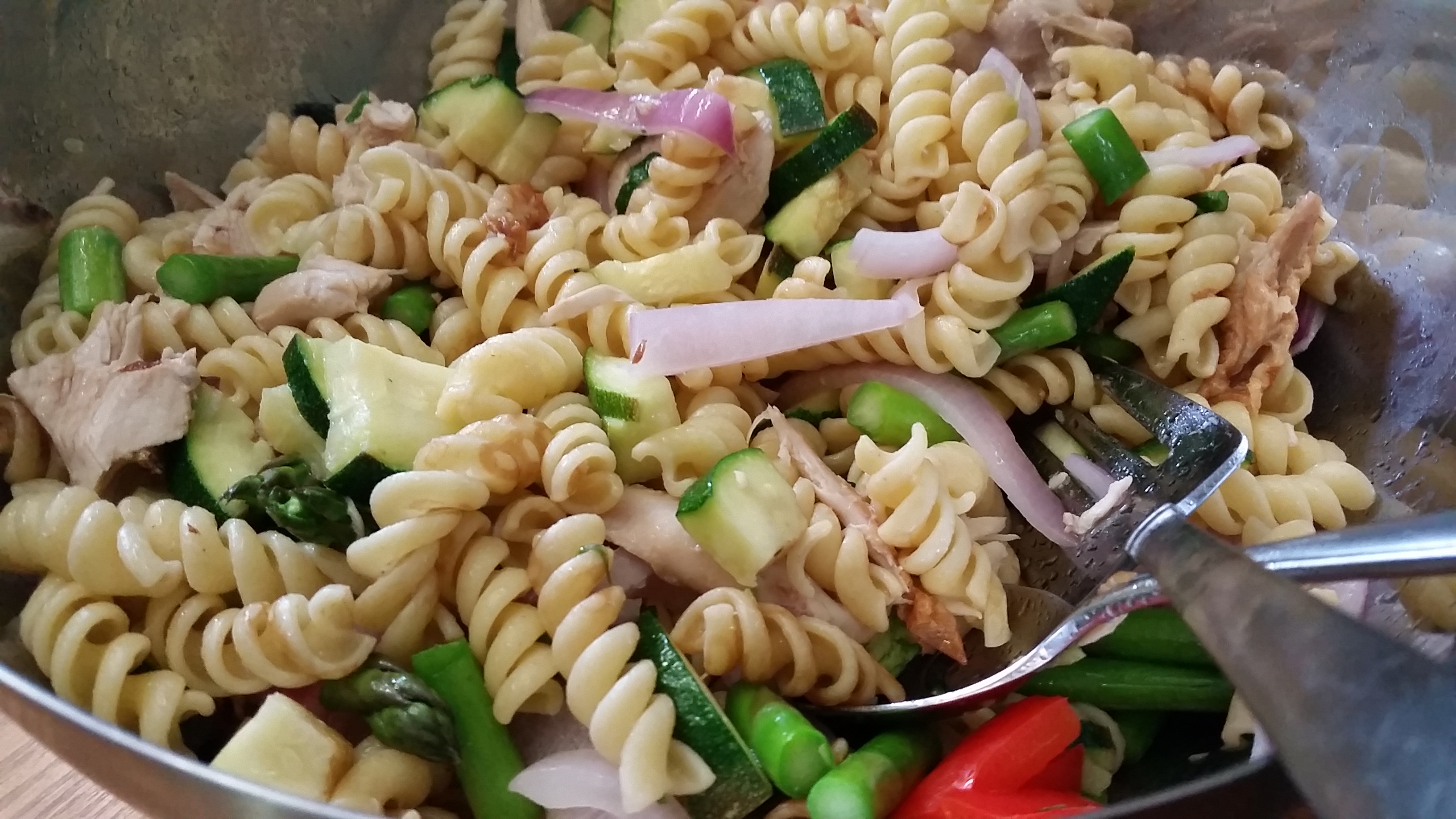 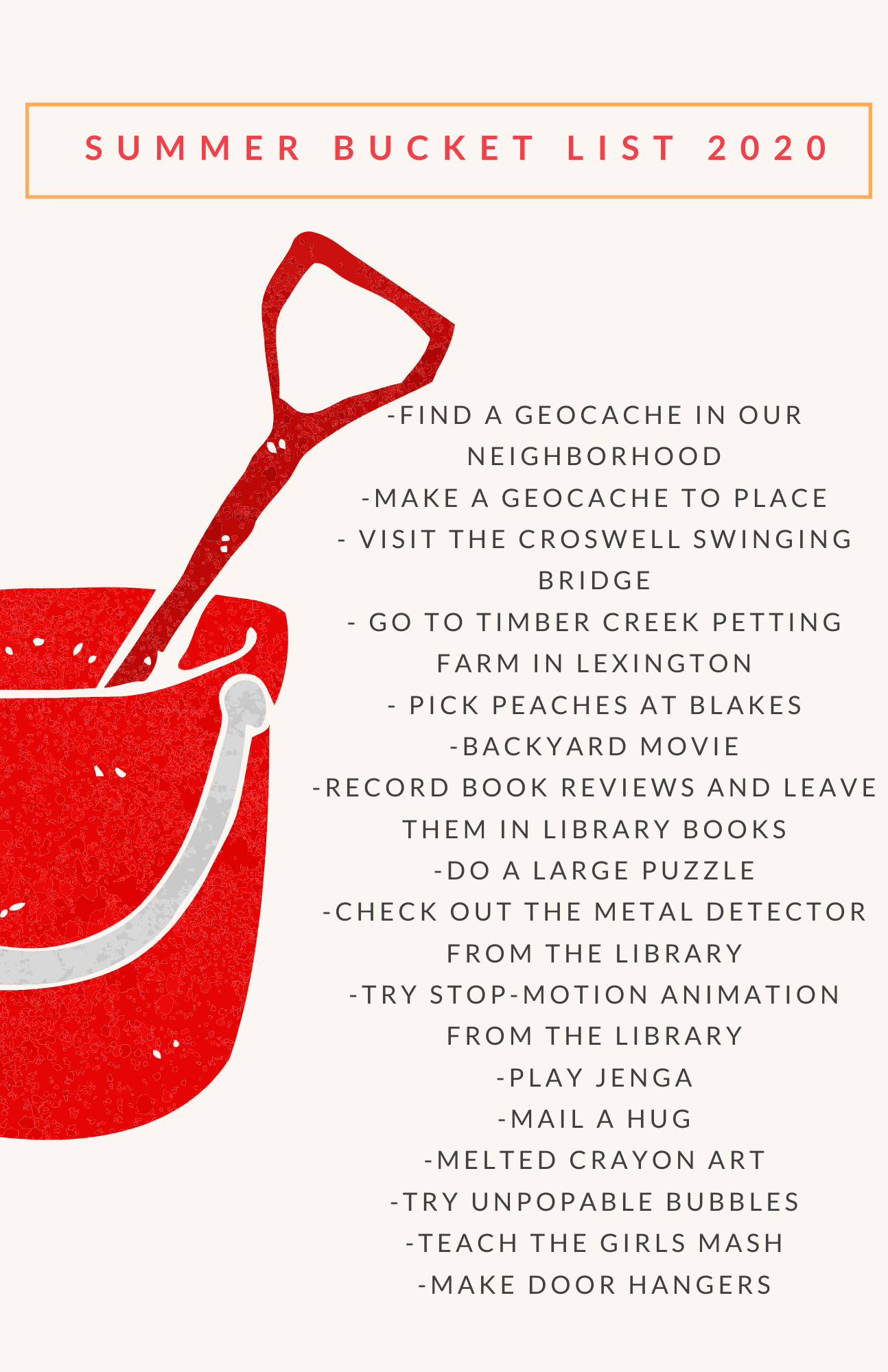