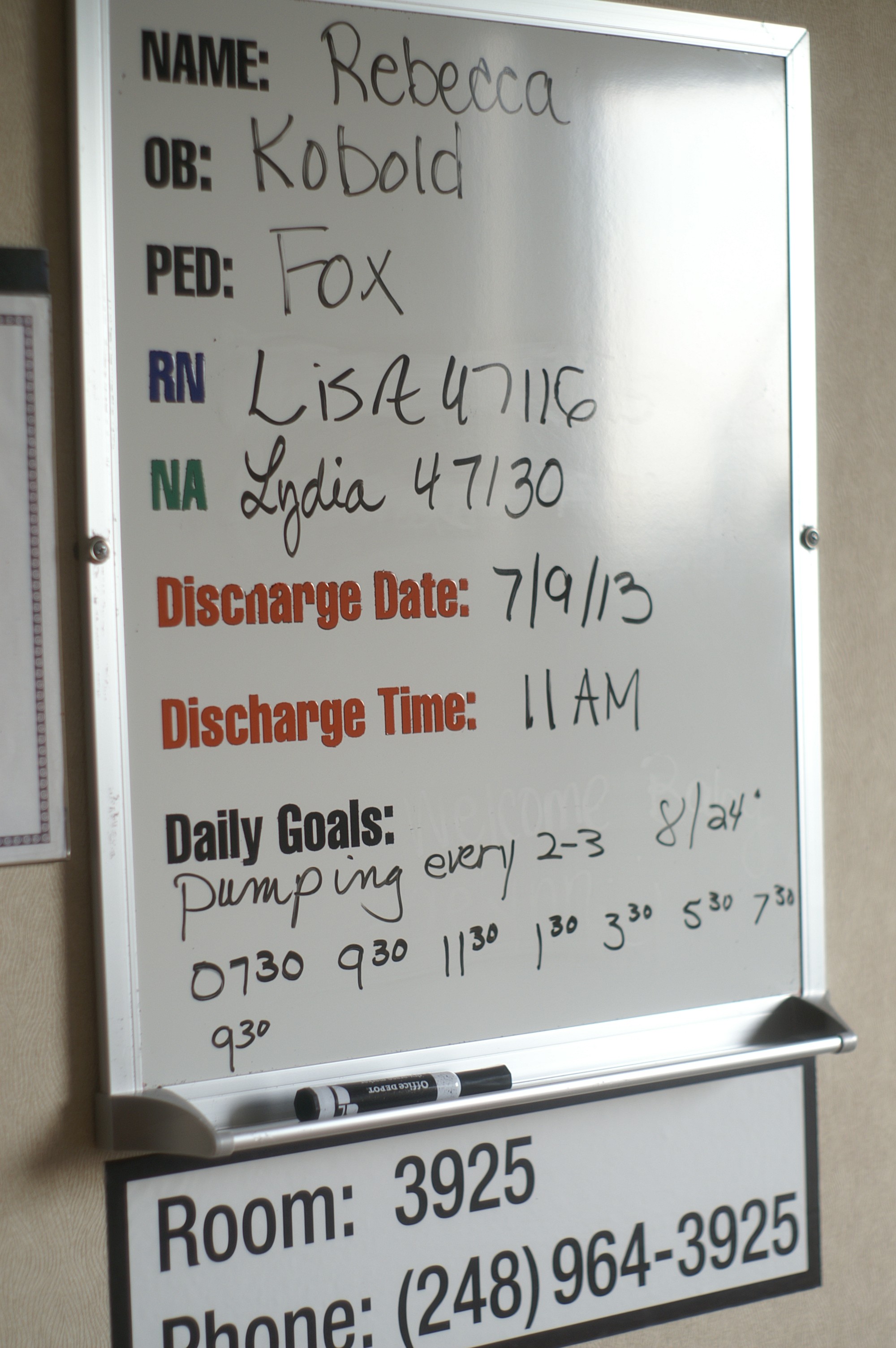 The last two weeks I have felt like a slug. Not just lazy but also moving at a ridiculously slow pace leaving a steady trail of “yuck” behind me as proof that I was there, but doing nothing other than going through the motions of progressing through the day.

I’ve wanted to change. I can’t tell you how many times I have sat on my couch convincing myself to get up, do a load of laundry, clean something, be a better mom, JUST BE SOMETHING other than a slug.

I saw it. I processed it. And then I sat down. I couldn’t convince myself that there was anything more important than being a slug.

My mom even told me to get it together. She couldn’t understand what was happening either.

I have no idea where the time went or why this happened. However, I knew something had to happen.

Monday night, I went to work out. My usual 60-minute Zumba session turned into four people doing 90 minutes of Zumba just because we all felt like we needed it. I felt like the pages of my life were turning. I was up and moving and doing something productive.

But then I went home, ate a bowl of ice cream and stayed up too late, making Tuesday awful.

Expecting that I’m going to go home tonight at clean my entire house, do and fold all of the luandry and catch up on all of my freelance work is very unlikely.

But I will clean my bathroom.

That is my goal. One thing. Clean the bathroom. This is a very realistic task given that I have to take my daughter to Brownies and make dinner. Cleaning the bathroom is doable.

I can’t expect that I’m going to experience a 180-degree turn this afternoon. Or by tomorrow. Or, really, by this weekend. Meeting my top-performance goals is like running a marathon after training for a 5K.

Basically, I’m setting myself up to fail.

To get back to being a productive, organized member of society, I need to have goals.

When I think of defining daily goals, I think of a Sunday in July back in 2013. I was sitting in a hospital bed at about 36 weeks pregnant. I had just learned my discomfort from the last few days was caused by a small leak the amniotic sac. Huh? Basically it meant that, while I wasn’t ready, my baby was coming the next day via induction. She needed to get out to avoid infection.

I wasn’t having productive contractions. I wasn’t miserable or in massive amounts of pain. I was waiting.

My nurse was filling out a dry erase board in my room with my “goals” for that day. Hospitals like these. It gives ownership to the patients. Hip replacement patients might get “walk ten steps” but I got “labor.” My goal that day was “labor.” It wasn’t as though I was sitting there willing labor, it’s just the goal. It was the next step. I wasn’t supposed to get overwhelmed by the paperwork or the fact that our crib was at home hanging from the garage rafters still unpainted. I was focusing on labor.

Not long after, my labor did start on its own. I had a baby two hours later. I met that goal. And I got to avoid the induction.

The next day, the nurse came in and we talked about my goals. I wanted to go home but due to some requirements on the baby, I couldn’t leave without risking having to leave her at the hospital as well. My baby was tiny, tired and not latching for breastfeeding. The nurse knew I intended to breastfeed and the best thing I could do that day was pump. I wasn’t pumping to feed her. She was getting formula, but I was pumping to establish my supply and prepare my body to produce for her.

My goal for the day was not to take 500 million pictures and post them. My goal was not to visit with family and let them meet their new sister/cousin/niece/grandchild. My goal was to pump. All of those other things were icing on the cake.

Having those goals made it easier to deal with the exhaustion, the challenges and the unending breastfeeding I did those first few weeks. I may have had to feed my baby every 45 minutes, but I did two loads of laundry! I may have had to turn on a movie and force quiet time for the older kids because I was to tired to see straight, but we were all outside for 30 minutes that morning before someone cried.

I like goals. If I can do that one thing, I’m accomplishing something. I’m not a slug. I’m being productive, useful and most importantly, I don’t feel like a worthless shell-less snail.

So I plan to go back to establishing goals.

Today the bathroom. Tomorrow the laundry. Maybe by next year—the WORLD!