The car rental episode. You know the one. Jerry goes down to the car rental office to pick up a car and he’s told there are no cars available. He goes off on a rent because he had a reservation…and don’t reservations hold the cars? Yeah, we went through that today in real life. While we ended up with a car, it wasn’t as smooth as last time.

After our great experience with Budget on the way to our cruise, we decided to look their prices again. Everyone wanted about $200 for the week for a compact-ish car. We were hoping for a little cheaper. I tweeted Budget Rent a Car and got some responses:

As it turns out, the prepay option was going to save us a lot of money. My dad made arrangements to rent the car so that he could drive it (we didn’t want to pay for extra drivers) and we ended up paying in the mid $100s after all the fees. We were going to pick it up at the Sebring, Florida location after 8 a.m. on Tuesday, March 20. After we got in town, we scoped out the location and realized it was inside the local Sears.

My dad got up and headed up to the Sears at about 8:30 a.m. and about an hour later, he returned with a Dodge Durango.

Not what we ordered. We ordered a compact because we intended to do some driving and we didn’t want to pay nearly $4 a gallon to fill up an SUV, but it could have been worse. He said the independent owner of the Budget inside of the Sears was told his location was being cut off and his inventory of available cars was limited. The Durango was the only thing he had to accomodate the five of us. He apologized that it wasn’t even cleaned out from the last renter.

However, we were the lucky ones. The independent owner told my dad he had several others coming for rentals later in the day and he wasn’t going to have cars for them at all.

How does that happen? We all reserved cars ahead of time, how could they not be there? They know we are coming. If it wasn’t going to be available, why was the location available for rentals on the website? Why couldn’t a car be there for everyone who had a reservation? I’m so confused by the way this system works.

I opened up the back doors and his apologies for not having the car cleaned were apparent.

There was sand everywhere. Thank goodness we were going to the beach.

There were cups in the backseat and bugs just plastered to the windshield.

My dad said the owner was really apologetic, I tweeted a picture anyway and got another response from Budget.

Oh, sorry about that. You can always ask for an exchange at the location. (We like our upgrades clean too!) 🙂
While it was a free upgrade, it was still pretty dirty. But there was no car for us to exchange to. The location didn’t even have enough cars for the customers that day.
I guess we should be lucky we got any car at all.
And side note: we got pretty good gas milage at 25.2 miles per gallon and the ride in a brand spanking new Durango is pretty nice. I sat in the way back and we had enough room for all five of us, but honestly, it wasn’t the most pleasant seating arrangement. It was tough to get in the back with two car seats. I ended up crawling through the lift-gate most times. We did like the back-up camera and the satellite radio though.
And….at least we got a car. 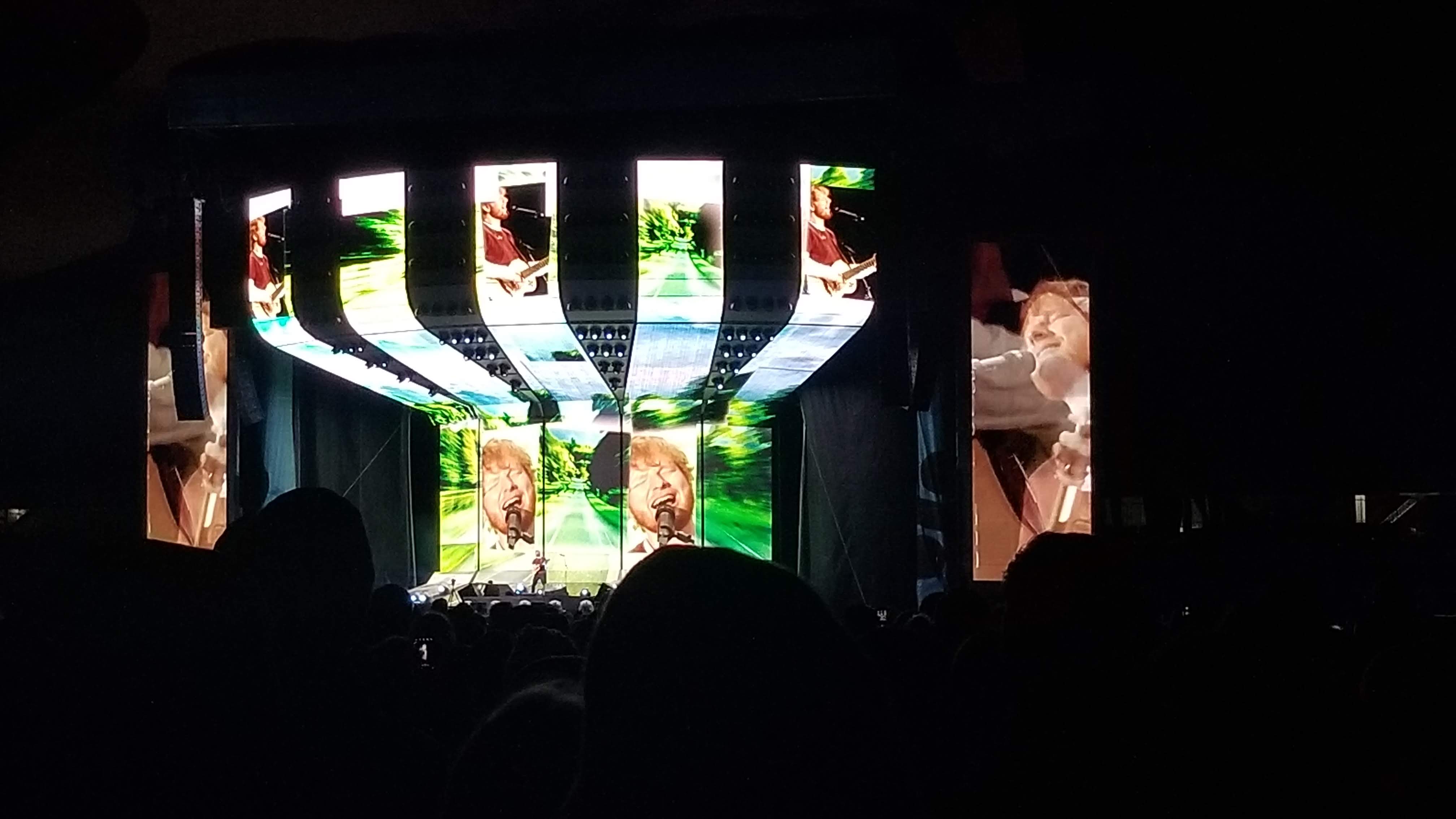