My daughter had a really weird first year of preschool.

Her classes started with nine kids and, slowly, throughout the year, it trickled down to four. Of the remaining four, only three come on a semi-regular basis and most of the time, it’s only my daughter and one other boy.

The boy and my daughter have spent a lot of time together. They get along pretty well and I wanted to get something from her to him, as sort of a “thanks for sticking in the class with me this year” gift. And of course, I got one for the other girls in the class as well. I had no idea, initially, what would be a good gift for a four-year-old group, but then I remembered these fun little snack bags made by the lovely Cassie, which I made once before.

I sewed up a a few days, stuffed them with a soaker ball, a set of sunglasses and a note from my daughter and us thanking the kids for an awesome first year of school. It included our phone number and e-mail address so that maybe they can get together over the summer.

It was pretty inexpensive. I had the fabric and iron-on vinyl for the snack bags and I picked up the other items at the dollar section at Target (my favorite store). It was simple,  but it gave me the opportunity to say “thanks” and hand out our information to the other parents. 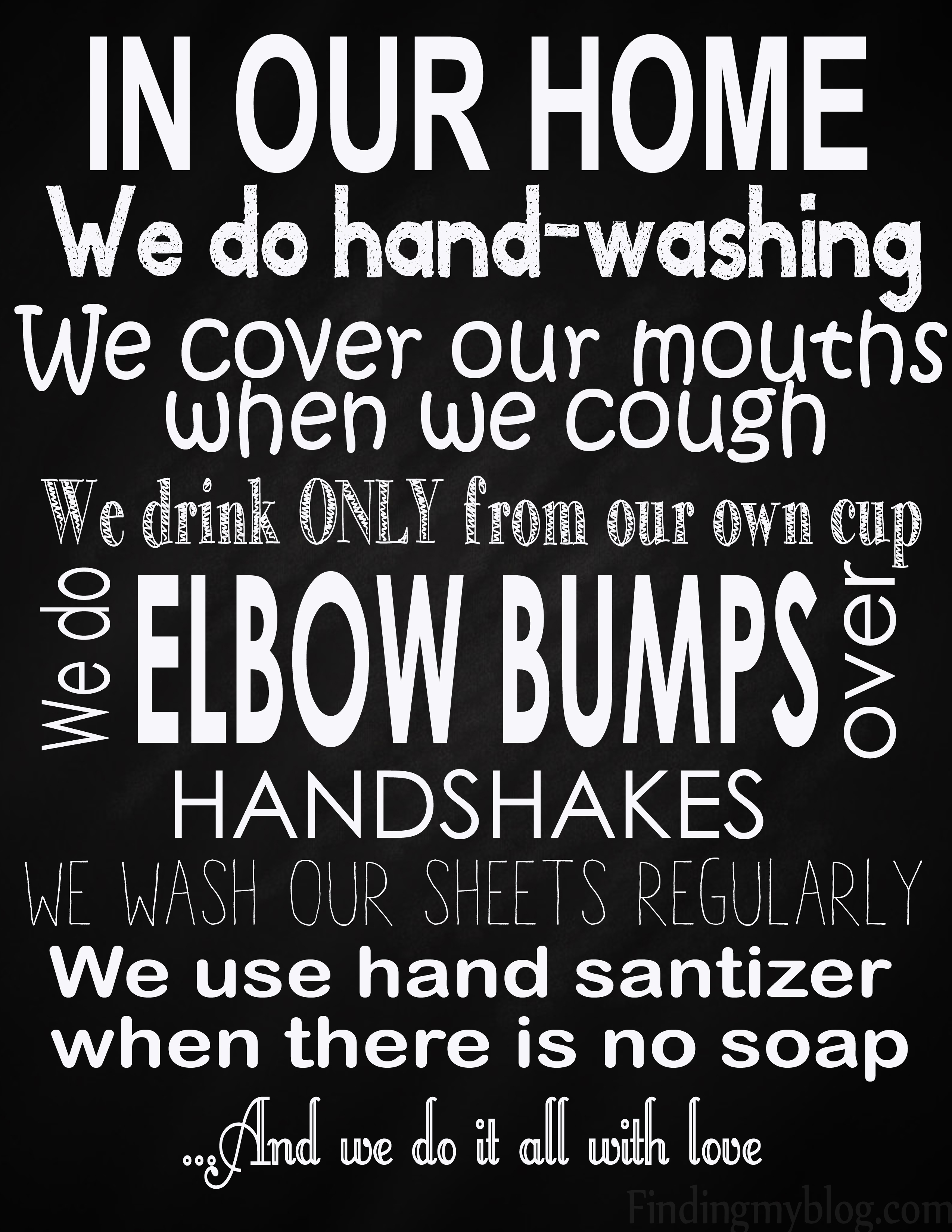