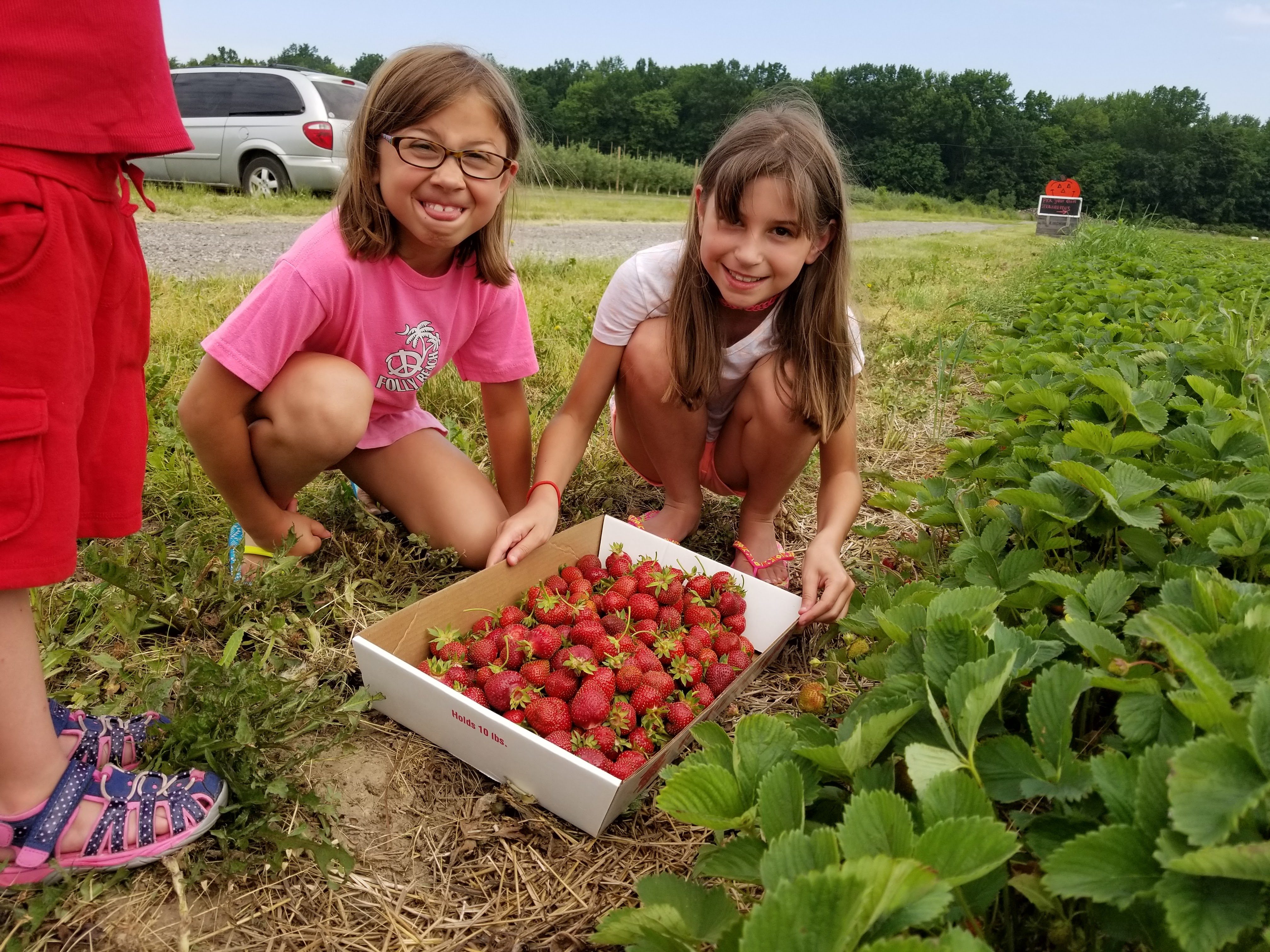 Today it was 70 degrees and nearly perfect at 6 p.m. The sunset was gorgeous at about 8:30 p.m. And the temperatures that followed the sun’s dip below the horizon were cool, but not chilly, and downright seasonable. We had the windows open, as we have a lot lately, and as it got later I had to close the front door. As I lightly latched it, I exhaled.

Did I just close the door on summer?

I feel like we’re in this weird state. Summer hasn’t rallied and fall has turned up way too soon. We get a few good days, but before we know it, the days will be so short and the air will be so crisp. We’ll need socks with shoes, jackets to keep out the cold and to use the remote car starter for more than keeping the groceries cool while we make one more stuff on the way home.

I hate this time of year.

We had a good summer, no scratch that, we had a great summer. However, everyone is back to school, there is homework just about every night and the sick kids I spy in the school office every day have me begging that we don’t have to deal with illness quite yet.

We spent our summer doing just about everything we could cram in. We had a Summer Bucket List, which kept us moving even on the days when we didn’t want to get into my non-air-conditioned van in the heat. We saw things, we did things, we experienced new places–and it was so much fun.

There were, of course, a few things we didn’t finish. Mostly the things that required us to sit still–writing letters, reading books and doing a painting project. Instead we went, we rode and we swam. We felt the grass, basked in the sun and soaked up every single ounce of Vitamin D that the day could offer us.

As we ease out of long, lazy days and into busy weeks and busier weekends, I’m taking a look back at the things we did and the things we saw in hopes that our journey will inspire you to take one of your own.

Two items on our bucket list involved picking fruit: Strawberries and cherries. Well, we did one better and also got some raspberries.

Strawberries came first and we went out to Blake’s, a local orchard near-ish to our house. The kids were so excited to go! They wanted to pick and eat, eat and pick, then make a strawberry pie.

First of all, we decided to go on a hot day, in my van, which didn’t have air conditioning until my husband fixed it later in the summer. By the time we made the 45 minutes drive, we were all hot. We had driven all that way with the windows down, which prevented us from hearing each other, or the radio, or anything but the blowing wind sounds and road noises.

We arrived and made our way back to the strawberry field. We decided we wouldn’t overpick this year. We didn’t want any berries to go to waste. We had gone early in the summer so the strawberries weren’t large or really juicy, but they were still good.

Except, the kids enthusiasm for picking died the minute the picked their second berry. Suddenly they wanted to sit instead of pick. Or they could “only find one” in one area and had to walk 100 yards to find another single berry. This was far from true and I think it tired them out too quickly.  At least my youngest daughter didn’t lay down in the field and attempt to take a nap like she did last year.

I picked most of the berries and I tried to make it fun for them. We stopped for cider and donuts on our way out, which everyone loved.

Given that experience, I have no idea why I was so gullible when they said they wanted to pick cherries. Yeah, I’m sure this will be different. Spoiler alert: It wasn’t.

This time we went to another Blake’s orchard, but this time it was closer to our house. When we arrived we were told that they were also picking raspberries so we grabbed a quart for those as well. We followed the windy road back to the raspberry bushes and got out to pick.

A quart isn’t the much, we can knock this out quickly.

That was until my daughters saw bugs and wanted to sit in the car instead. Except it was a million degrees outside and, you guessed it, no air in the van. After we filled our container we headed over to pick cherries. They only had tart. And they were. Tart. Oh my goodness. So we started picking and this was more enjoyable because we were under the trees and out of the sun and the cherries were easy to pluck from the branches.

But my youngest couldn’t reach them and got bored quickly. She wanted to eat the raspberries we had just picked and kept trying to get back in the sweltering car.

So we wrapped up the picking trip and stopped in the store to grab some donuts and cider before we headed home.

I thought these two trips were a picking-bust, but my girls talked about them as if they were among the coolest things we did all summer. They talk about eating the berries, having the donuts, the Little Free Library we stopped at on the way home and the way we had to blast the music to hear it over the wind from the non-air conditioned van.

I guess this is why things like this are on the bucket list. I might have this perfect idea of picking berries in a field with my girls. Everyone plucking ripe, red berries without a complaint…but that doesn’t happen. That doesn’t mean they didn’t have fun! They got to spend an afternoon doing something different…and they got to do it with their mom.

So while it felt like a waste, it was a memory and we’ll be adding it to the summer bucket list for next year as well. Except we’ll go when sweet cherries are in season.

And we’ll probably go in a few weeks to pick apples. At least this time we won’t need to worry about the air conditioning. 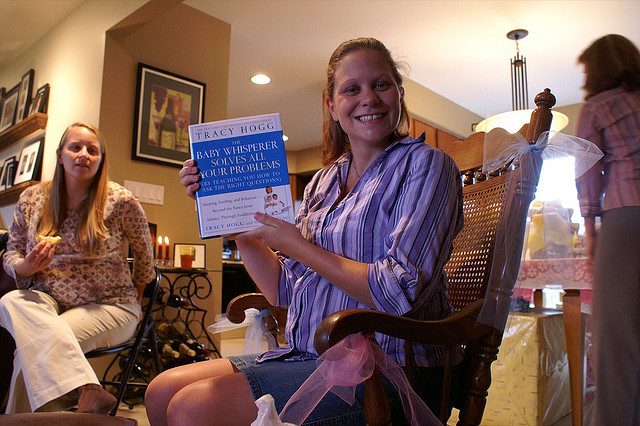