Today, I got angry.

I was making dinner and my husband came in the room.

“I don’t know what I’m going to make for dinner,” I said.

“What do you mean? What’s that for?” he asked, gesturing toward the Quick Cooker.

“Oh, okay,” he said. I could sense he was rolling his eyes. However, I had been sitting in front of a computer for hours and I had been planning to make this cheesecake for 5 days…it was going to happen.

He asked what we had on hand, because we just bought a ton of groceries.

He suggested making mac and cheese and just putting the ground beef in it. So, I opened the fridge and started pulling out the cheese to make Quick Cooker mac and cheese.

He said, “You don’t have to do anything fancy. Just make a box of mac and cheese and put the ground beef in it.”

My back was to him. I rolled my eyes. I slammed around the kitchen a few more minutes.

“Mad about what?” he asked. I broke loose.

After dinner, I felt a bit better. Maybe I was hangry. My husband and I were hanging out in the living room. He was relaxing, I was annoying the dog. (Seriously, I do this a lot. He hate it.) I saw on Instagram that Brad Paisley was live taking requests. I turned it on and moved to the kitchen to wash dishes. To get better sound, I paired it with my Echo Show. My husband and I were in the kitchen, just listening to this impromptu concert from Brad Paisley on a random Thursday night.

Dang. I need to look at this differently.

Tomorrow, I’ll probably wake up feeling better, but I’m not going to lie–today was R-O-U-G-H. It’s time to set boundaries. It’s time to prioritize. It’s time to enjoy this downtime while we have it, because in a few weeks, on a random Thursday, I’ll be solo parenting and running back and forth to the dance studio while making dinner and helping with homework–not enjoying an Instagram impromptu concert with my entire family safe under one roof. 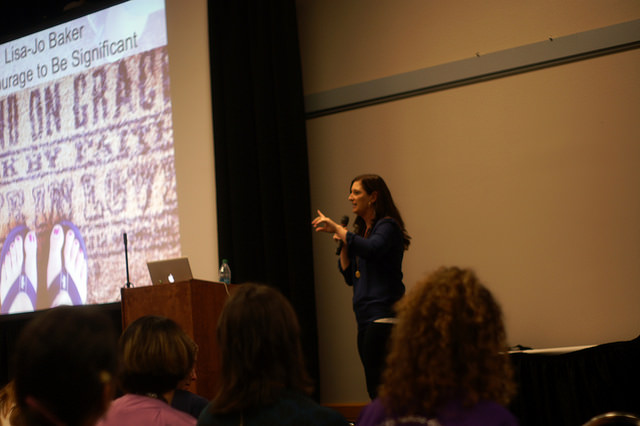 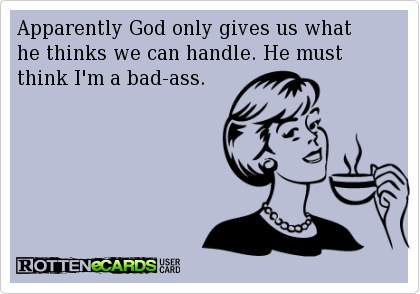