I don’t quite remember the conversation. I wasn’t listening really. I was making the bed in our camper while my husband and our middle daughter were having a conversation at the table of our camper where we are staying for a few weeks.

“Did it piss you off,” she said to my husband.

“What did you say?” my husband asked.

“Were you pissed off,” she repeated.

There was silence for a while as I know he was processing what to say next. I stood behind a wall, biting my tongue.

My language is pretty clean. Mostly because I just don’t see the sense. Also, I have children, work at a church and just, in general, don’t want to offend people with words.

My husband, on the other hand, can get pretty crass. It’s not that he tries to be, it’s just the environment he’s in. He works on a manufacturing floor with a bunch of guys. I’ve heard them talk to each other on the phone. Curse words are just a way of life.

After what seemed like an eternity, the conversation just moved on. I mean, it’s a very “do as I say, not as I do” situation and I’m not sure he was sure about getting into it with her.

We’ve had instances when the kids said things we didn’t like, called each other names or did something to hurt someone with words. In our old house, the two older kids had a bar of soap each, labeled and in a box. And you better believe that they both had teeth marks in them, where the kids had to sit for a minute with that wet bar of soap hanging out of their mouths.

But this is different. We know longer have babies who think the “s word” is stupid. They hear it. They think it’s ok to repeat it. They hear it from friends, us, and others around them. They need to know it’s not polite language and be able to make a decision on whether or not they actually want to use it.

Someone I consider to be a role model has a daughter just a few years older than my own. When her daughter got to middle school, she sat her down and said every since curse words she could think of, told her daughter what they meant, and then asked her to think before she actually used them.

I hope I’m not overstepping her, but she said they were once in the car and her daughter started singing the words to “Riding’ (dirty).” Her mom said, “Do you know what that means?”

Oh come on, you know the words.

She explained to her daughter that it meant driving while illegal drugs are in the car.

Maybe the key here isn’t to say “don’t say that,” but rather to explain why it’s so offensive.

We definitely did my daughter a disservice that day. I should have explained why I wouldn’t use the word, rather than making my husband explain why the kids should not do something that he chooses to do.

It’s really a double edged sword anyway. With my oldest daughter, if we through out all the words and described their meaning, she would be horrified. My middle daughter would probably try to use them in every day conversation and then look at us and ask if she got the syntax correct.

I was having a text conversation with another friend lately. She teaches middle school. I told her I was in a new place in life. When I’m on Instagram looking at the search page, all I see are pictures of pregnancy announcements, newborn babies, engagement rings and weddings. And while I will think every single one of those phases is important, I’ve moved on to the next chapter.

There are plenty of tips on how to do finger painting and what baby food combinations are best, but where is the real mom giving me advice on what kind of hobbies my 12-year-old girl might be interested in, or how hard I should push them in dance or soccer, or how to address swearing?

I’m not making lay-flats of my kids with letter boards because, well, they wouldn’t fit in the frame anymore. So, what are some good, casual ways to document their growth and still make them feel beautiful in the awkward stage? Where is the advice on how to get them to read something other than graphic novels?

My friend, the middle school teacher, has three kids in college. She’s a wealth of information..mostly because I feel like we have a similar parenting style. I told her where I was. I don’t have high schoolers, I don’t have babies. I have mid-kids. And I was disturb by what I saw when I searched Instagram for middle school kids. Ugh.

So my quest now is to be the trail blazer. To share the stories. To use the hashtag #midkids (even if you see some middle school teacher-y things, there too). I’m not out to embarass my kids or share parts of their lives that should remain private. I’m here to educate the mama who was sitting on my couch two weeks ago wondering what to do about some of these things.

No kid is the same, obviously. My 12-year-old prefers long shorts while my 10-year-old wants them as short as they come. And I have one behind them.

I don’t have all the answers. And I don’t know that the things I’ll share are all that insightful, but, I’m raising mid-kids, girls and the next generation of leaders. If anything that works for me, works for someone else, well, then I’ve done the best I can. 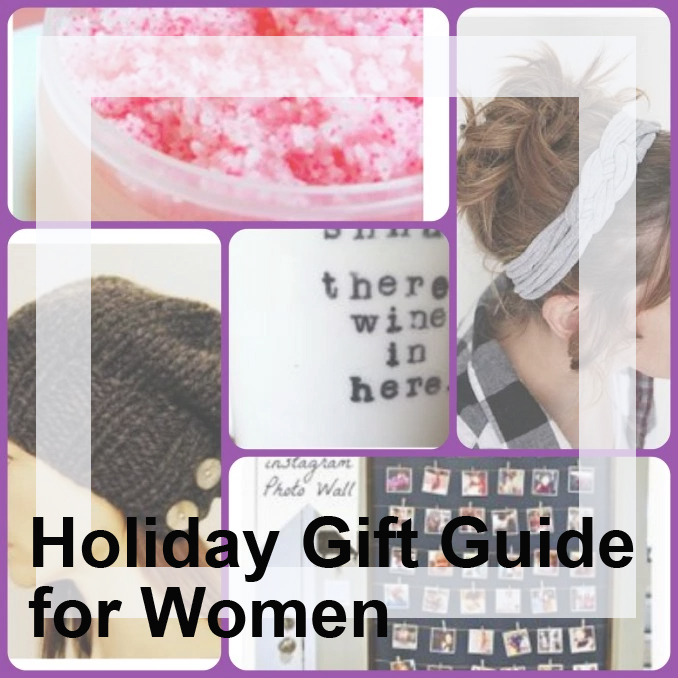